How can I be sad when I have breakfast, lunch, and dinner?
Recent Posts | Read from the beginning | About
Showing all posts filed under: fajitas
Next >>

My life has been busy

Really my work has been busy. It's been so exhausting that I haven't been able to prepare good meals for myself. And when I have I've been too lazy to take photos of it. But it's getting better, so the food pics are coming back. These pics are all kind of terrible, but hey, in the end it's about how the food tastes.

Yeah, I really wish I threw something green on that. But fajitas are delicious, and I think I really like cooking shrimp in the oven. It cooks evenly, and I rarely overcook shrimp when it's in the oven. It was delicious.

So one of my friends was telling me about this chipotle cream sauce thing that she had at a restaurant and that she was trying to recreate it. We actually ended up getting takeout from this restaurant and there was no such chipotle sauce, so I have no idea what she was talking about. But I decided, hey let's make these loaded sweet potatoes so I can actually have some chipotle lime crema. Also delicious.

And finally, I made some bibimbap because I had 1/2 a pound of ground beef and I didn't know what to do with it. Pretty good. Don't know if I'd put it at the delicious level. I think it was missing a sauce-y element to it. 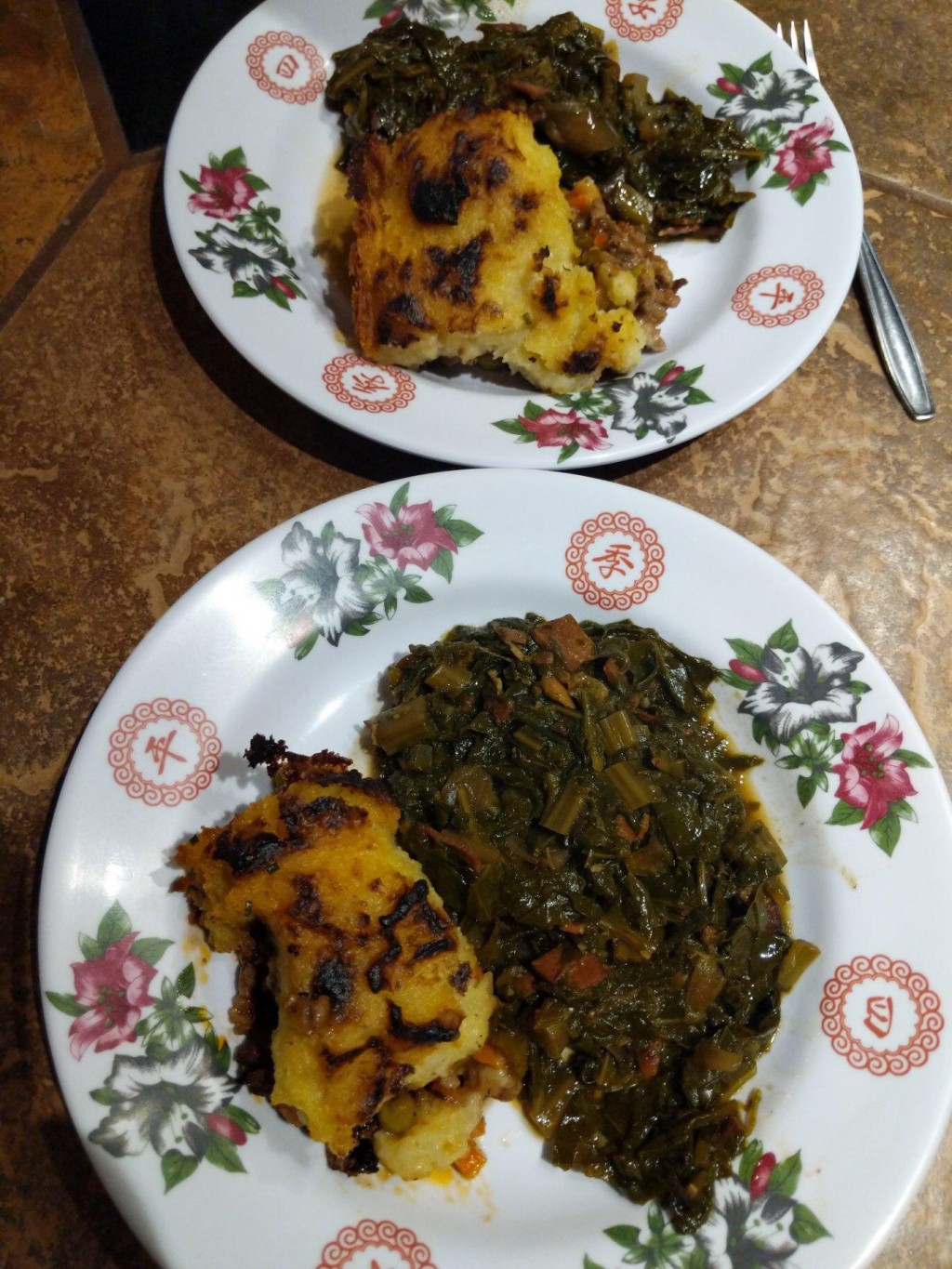 Not very aesthetic, but very delicious. 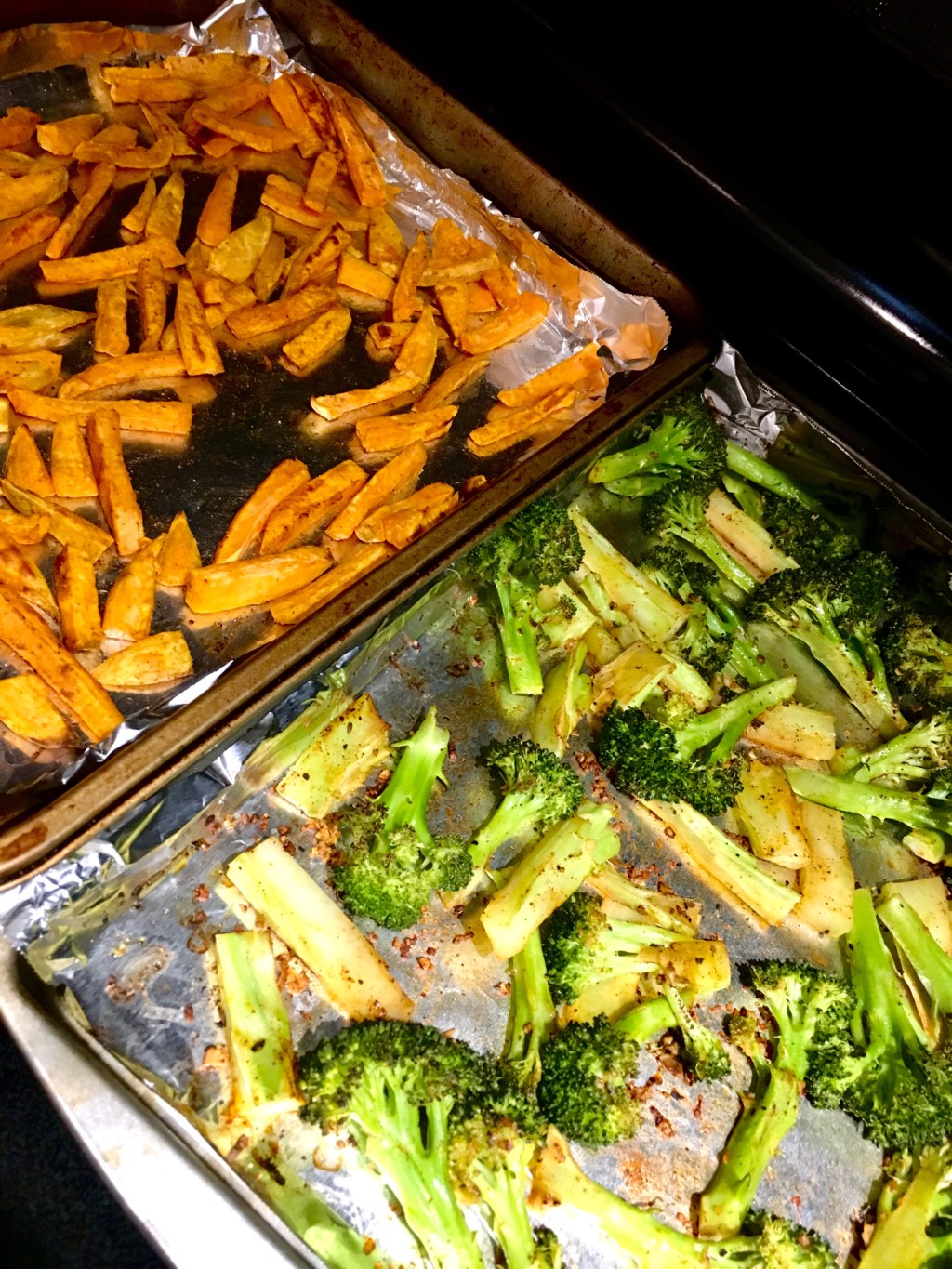