How can I be sad when I have breakfast, lunch, and dinner?
Recent Posts | Read from the beginning | About
Showing posts filed under: pizza
Older >> 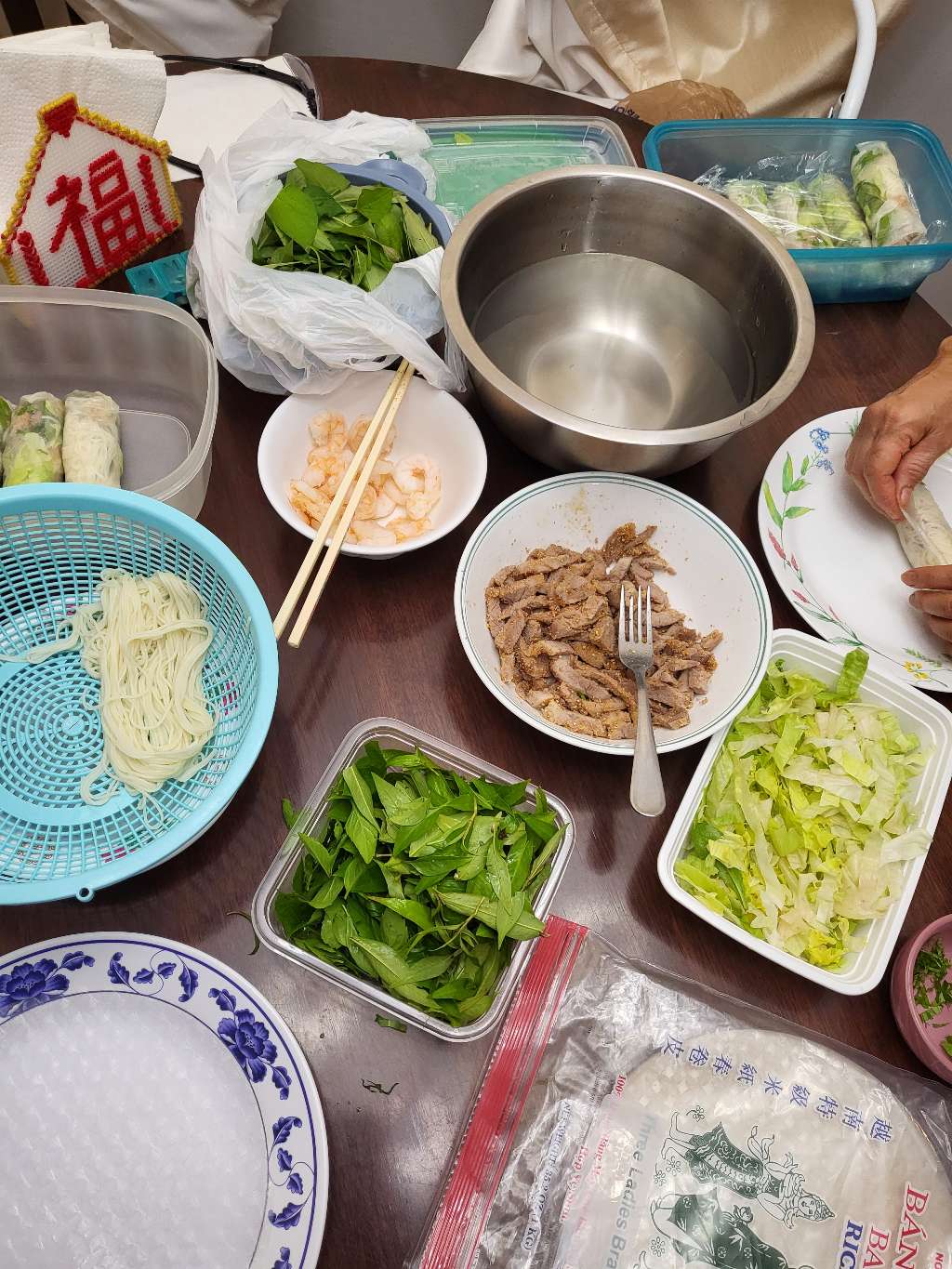 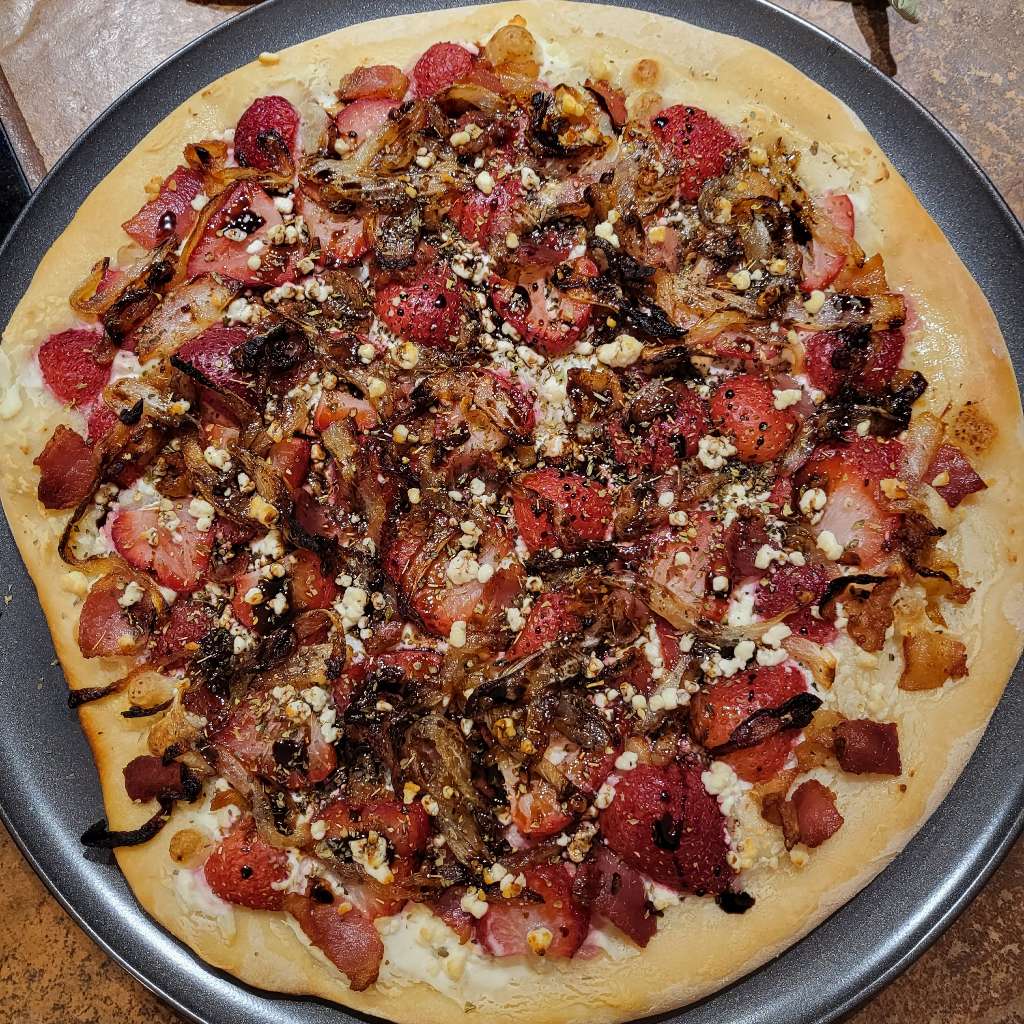 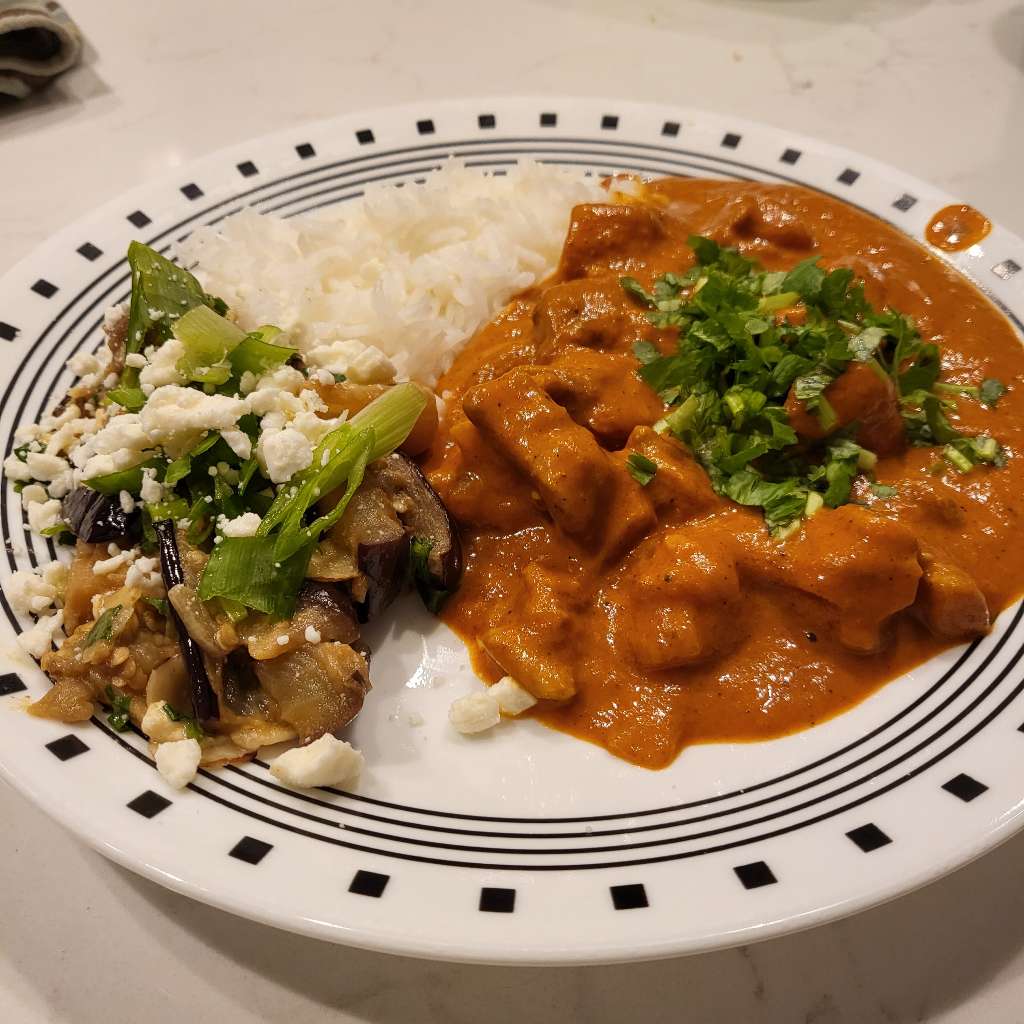 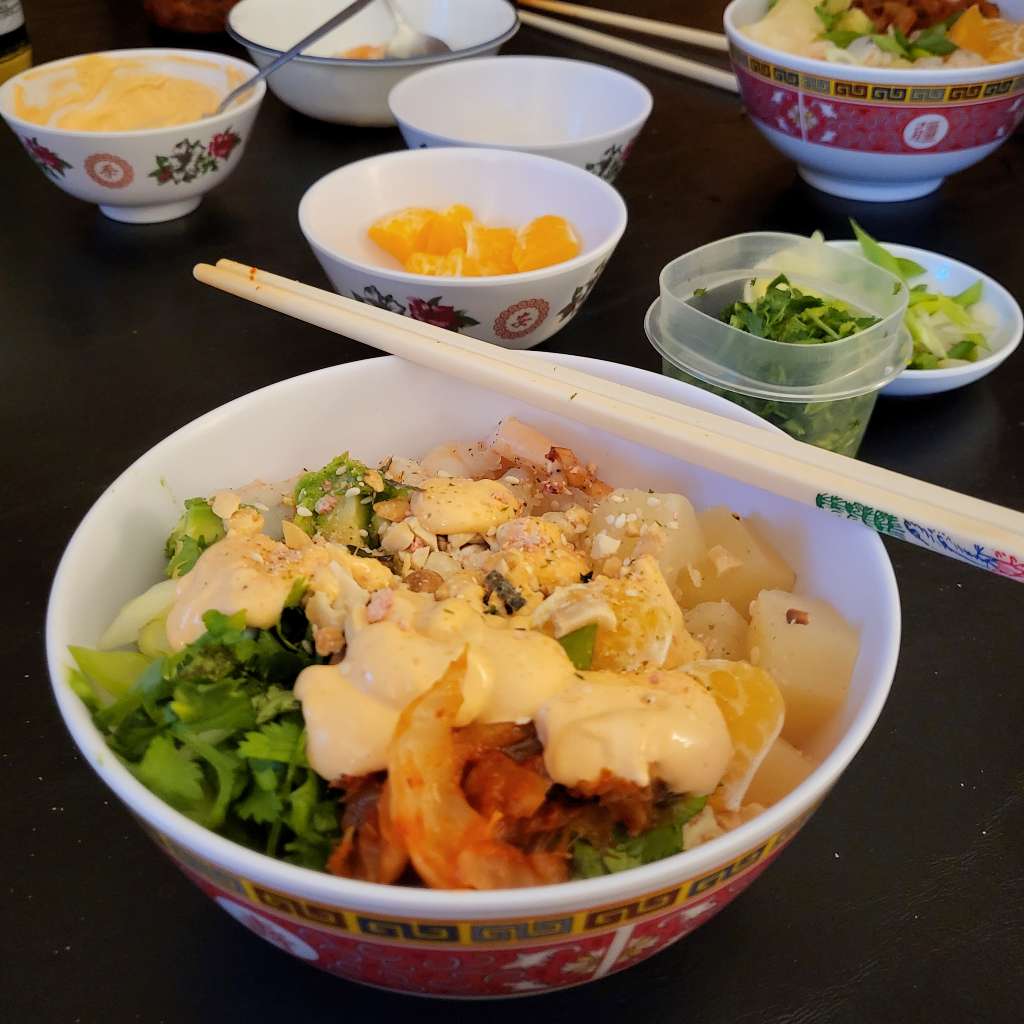 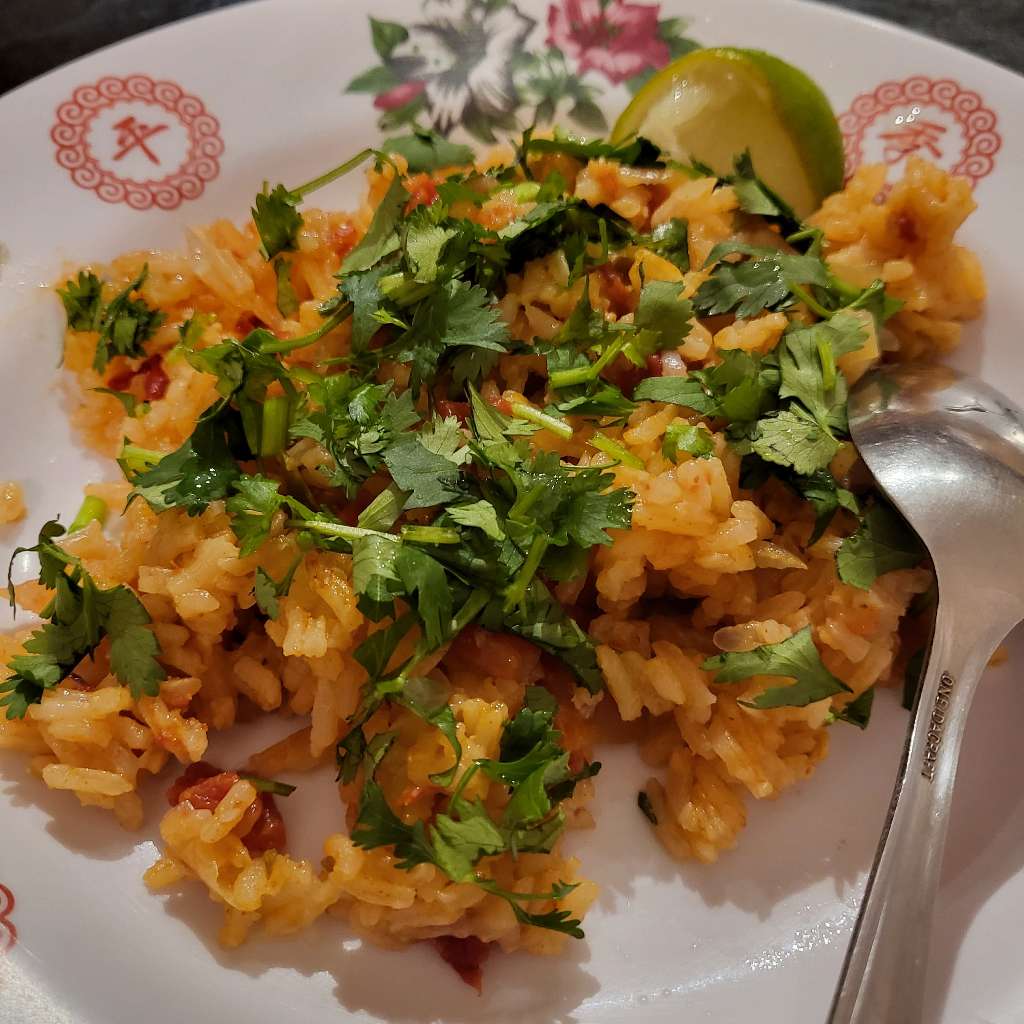 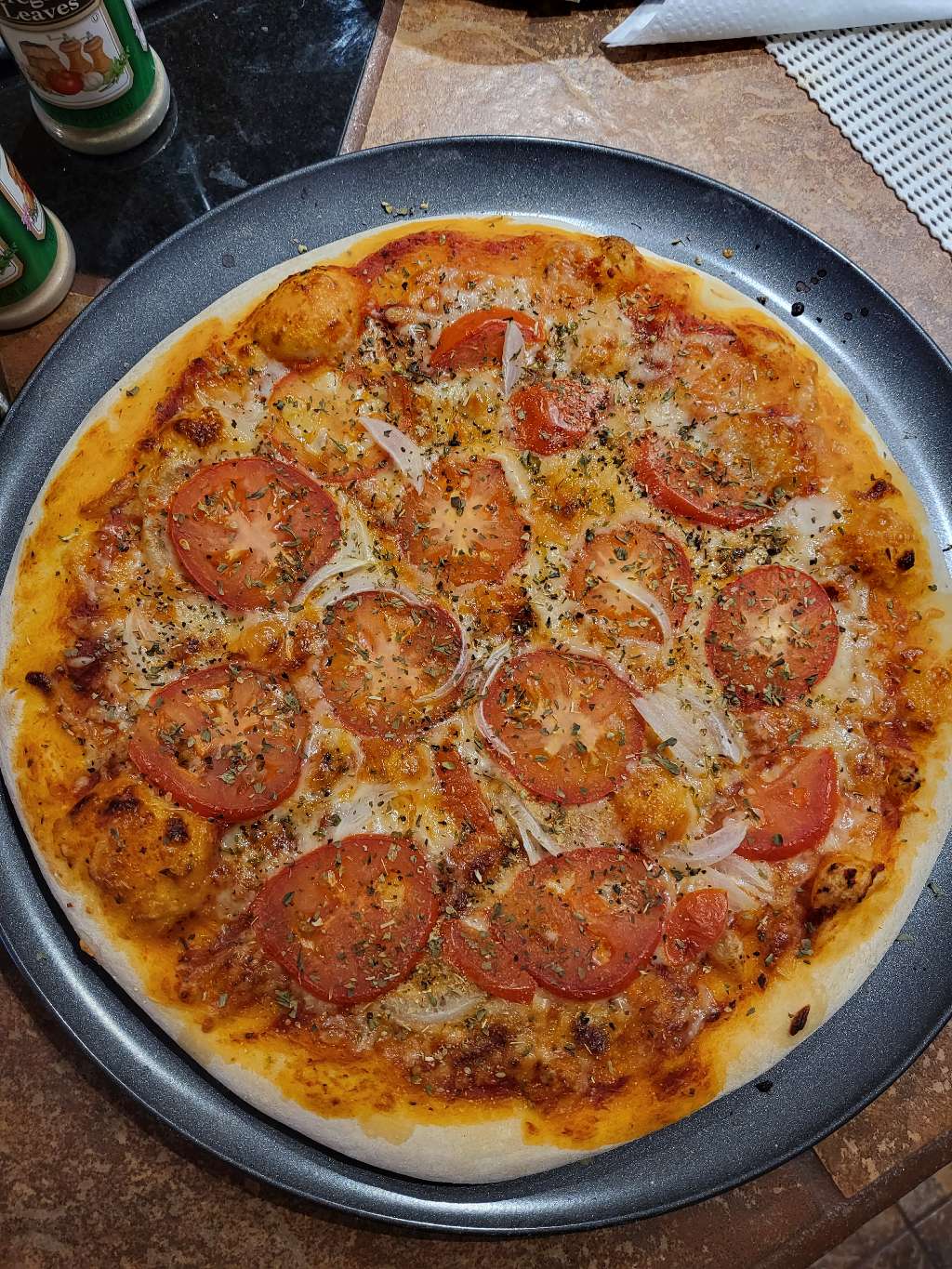 The next set of photos I found on my phone were of some pizza I made last spring. I'm sure at the time I struggled with this and I thought I overcooked the dough, but looking back on these photos? This looks delicious. 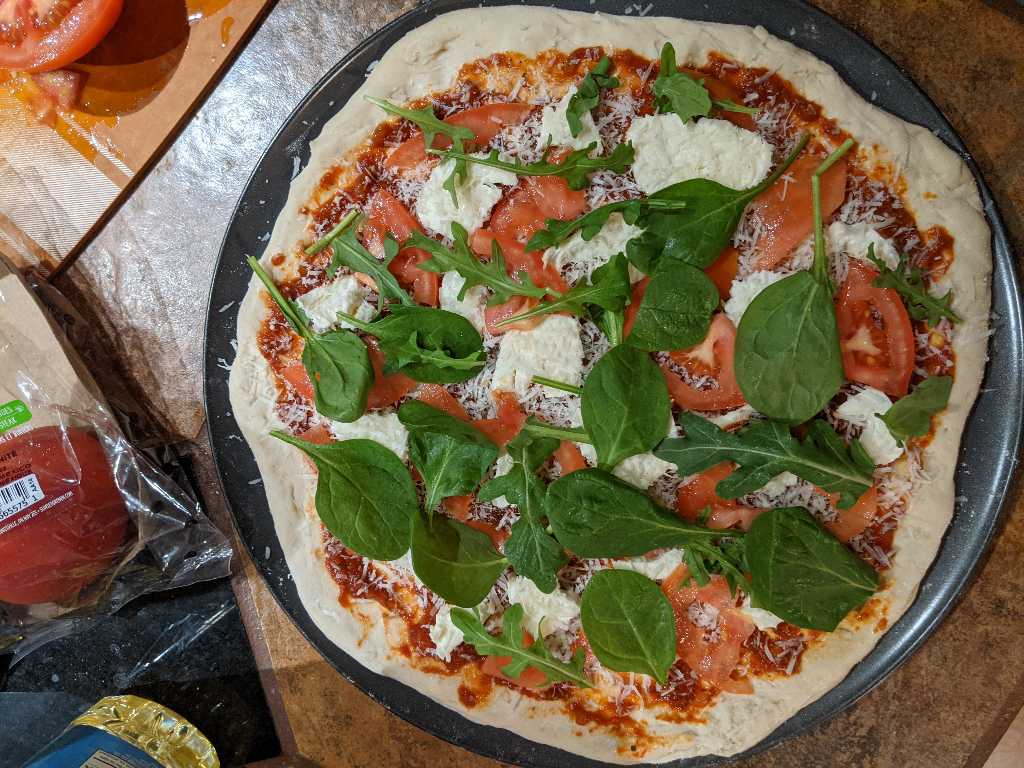 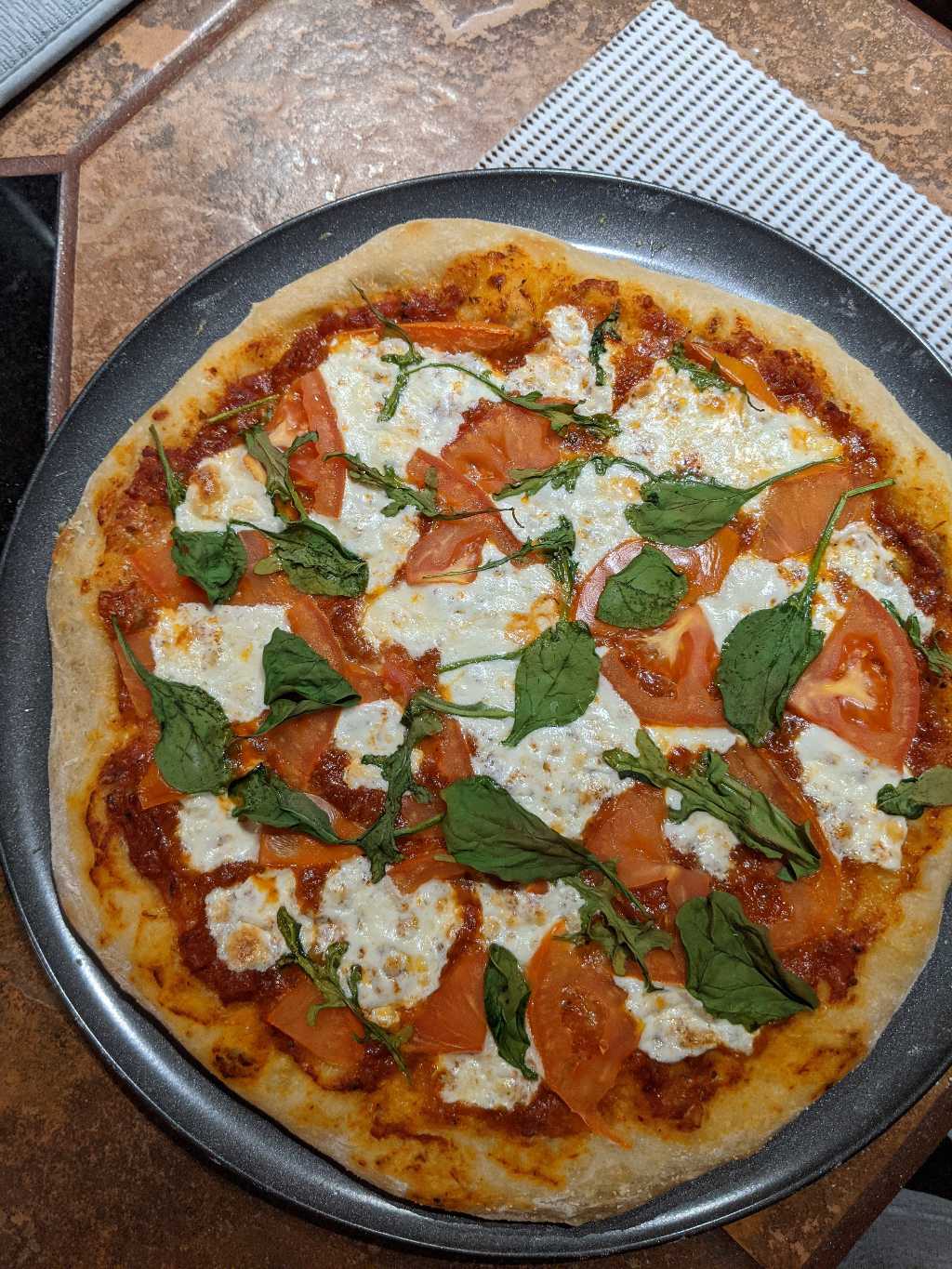 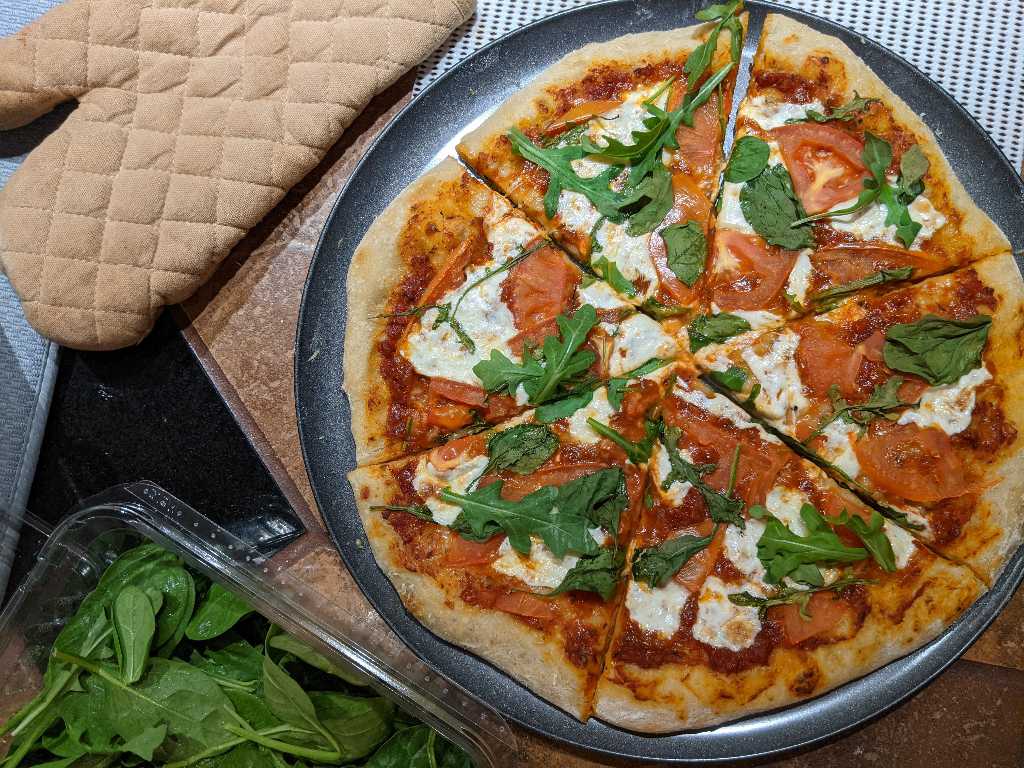 Man, I really want to get back into cooking. 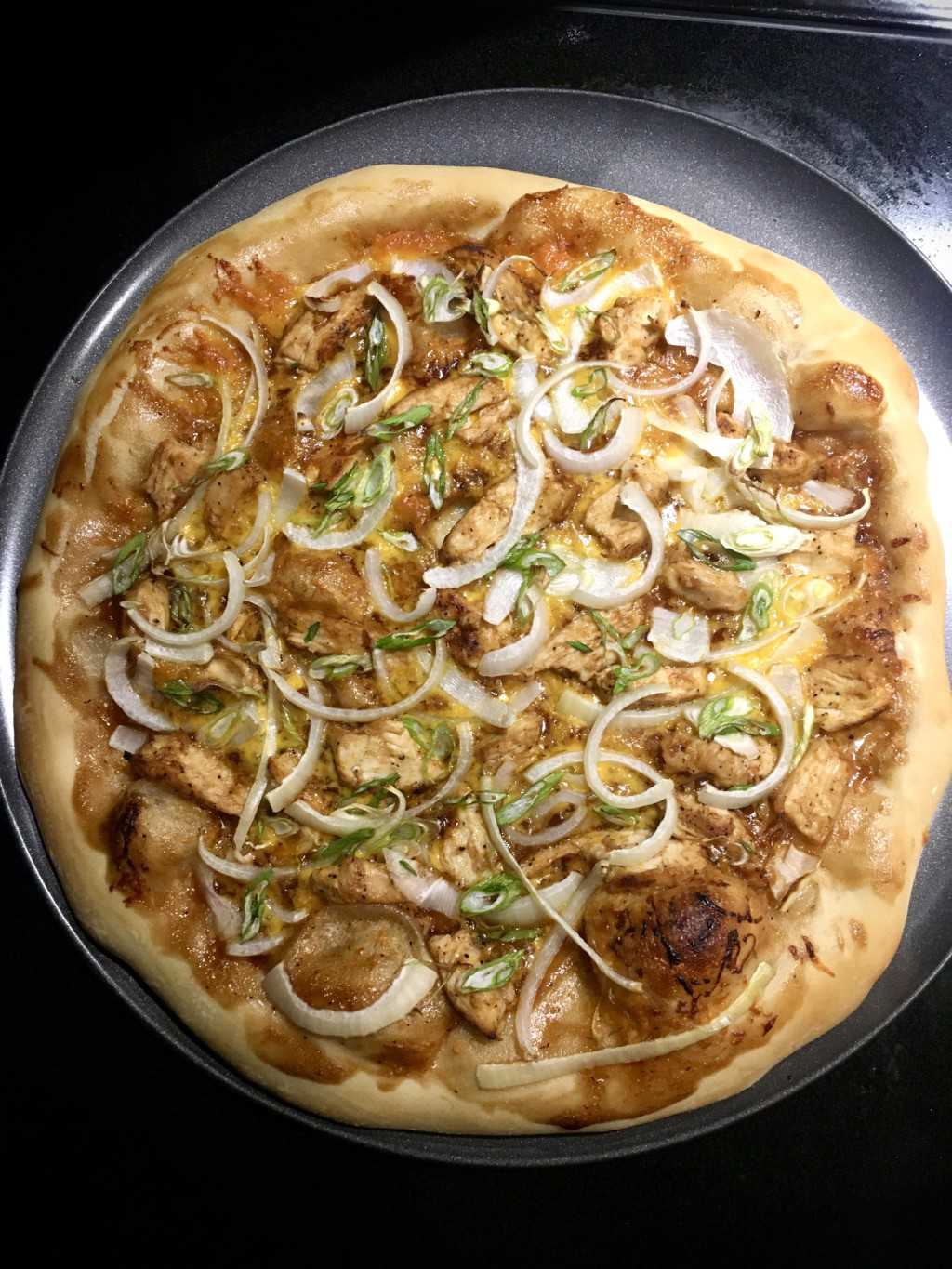 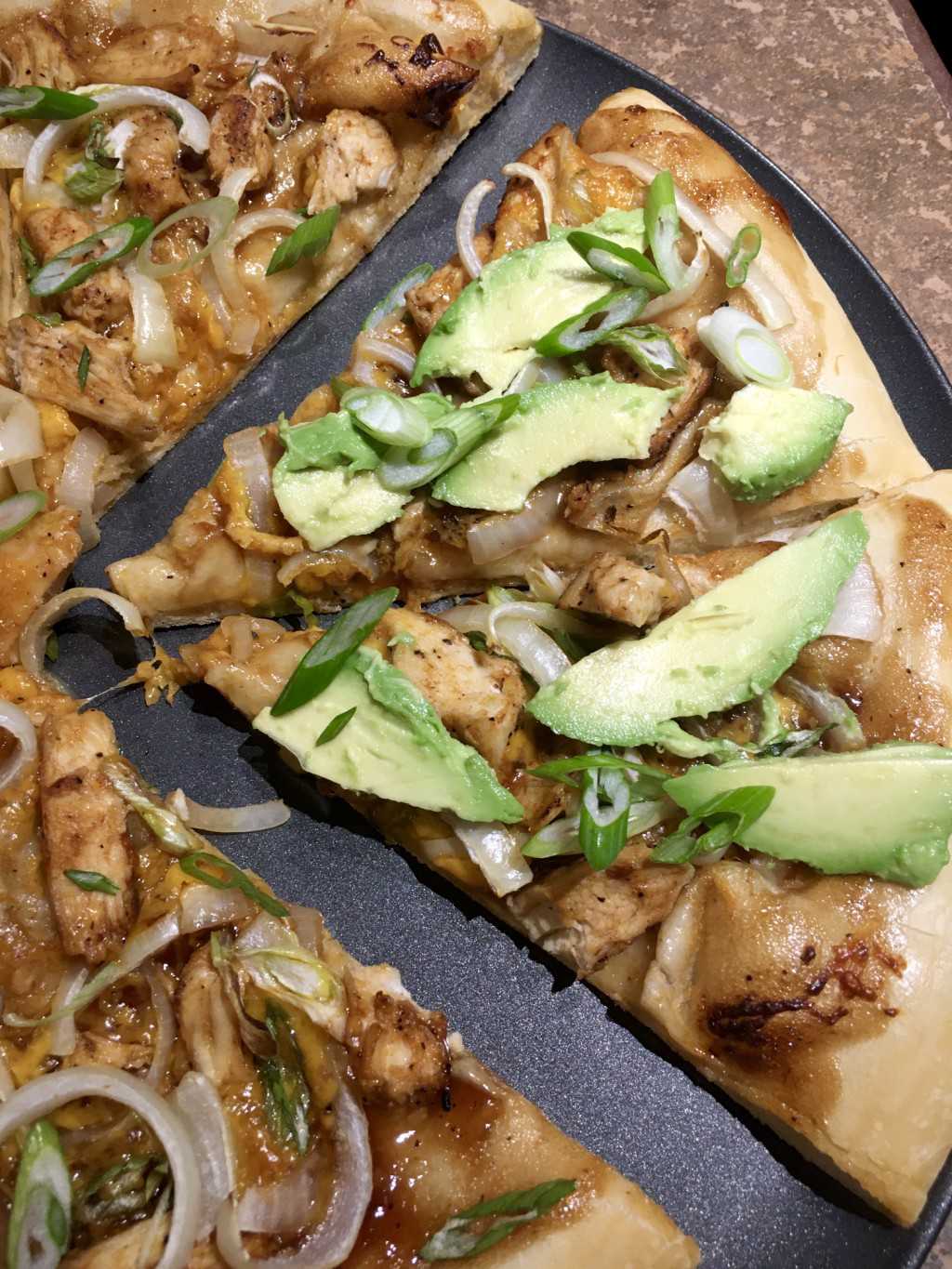 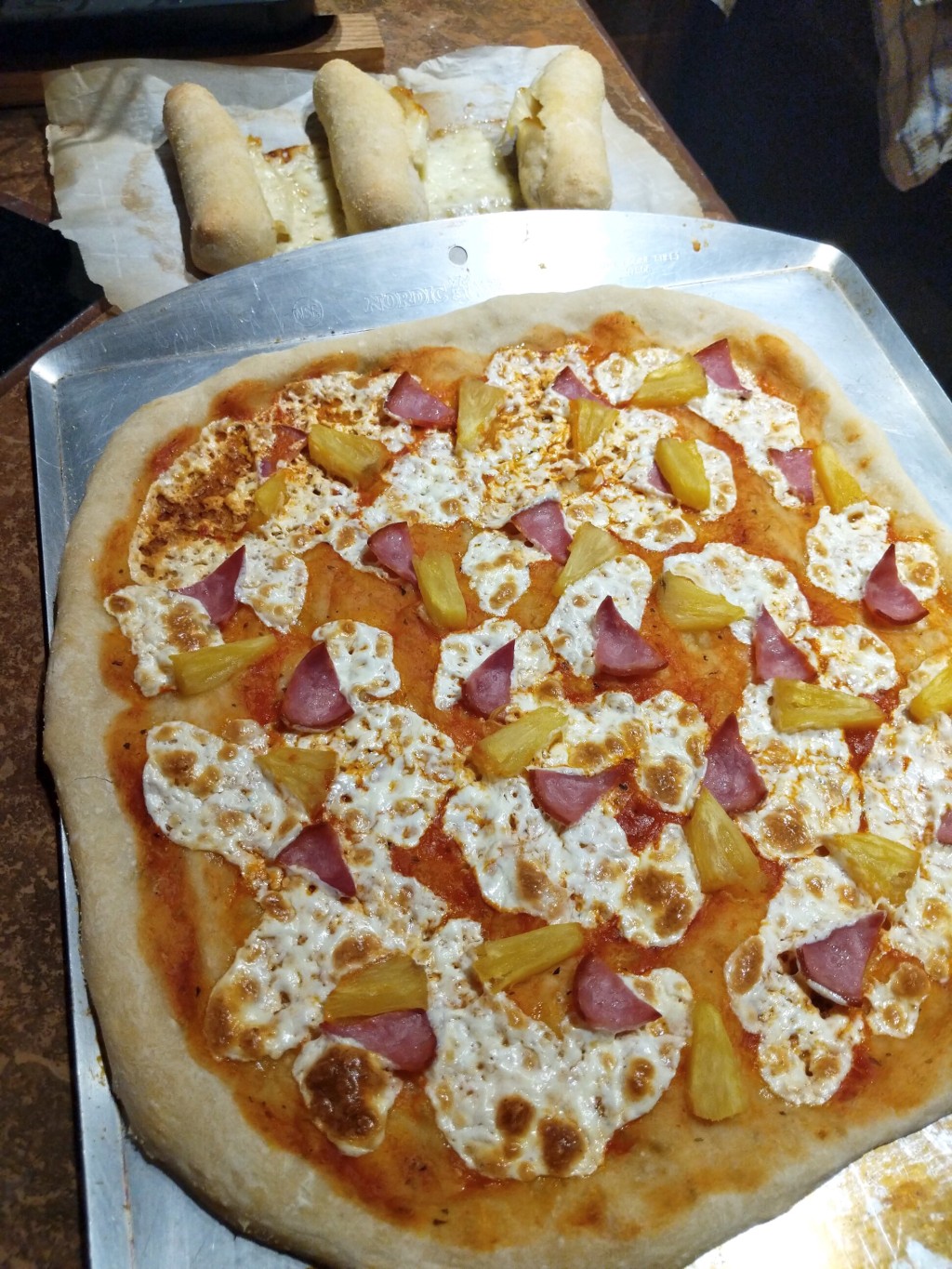 
Older >>
How can I be sad when I have breakfast, lunch, and dinner?
Showing posts filed under: pizza
Older >>