...and everywhere else in my life
Recent Posts | Read from the beginning | About
Showing all posts filed under: spinach tomato pasta 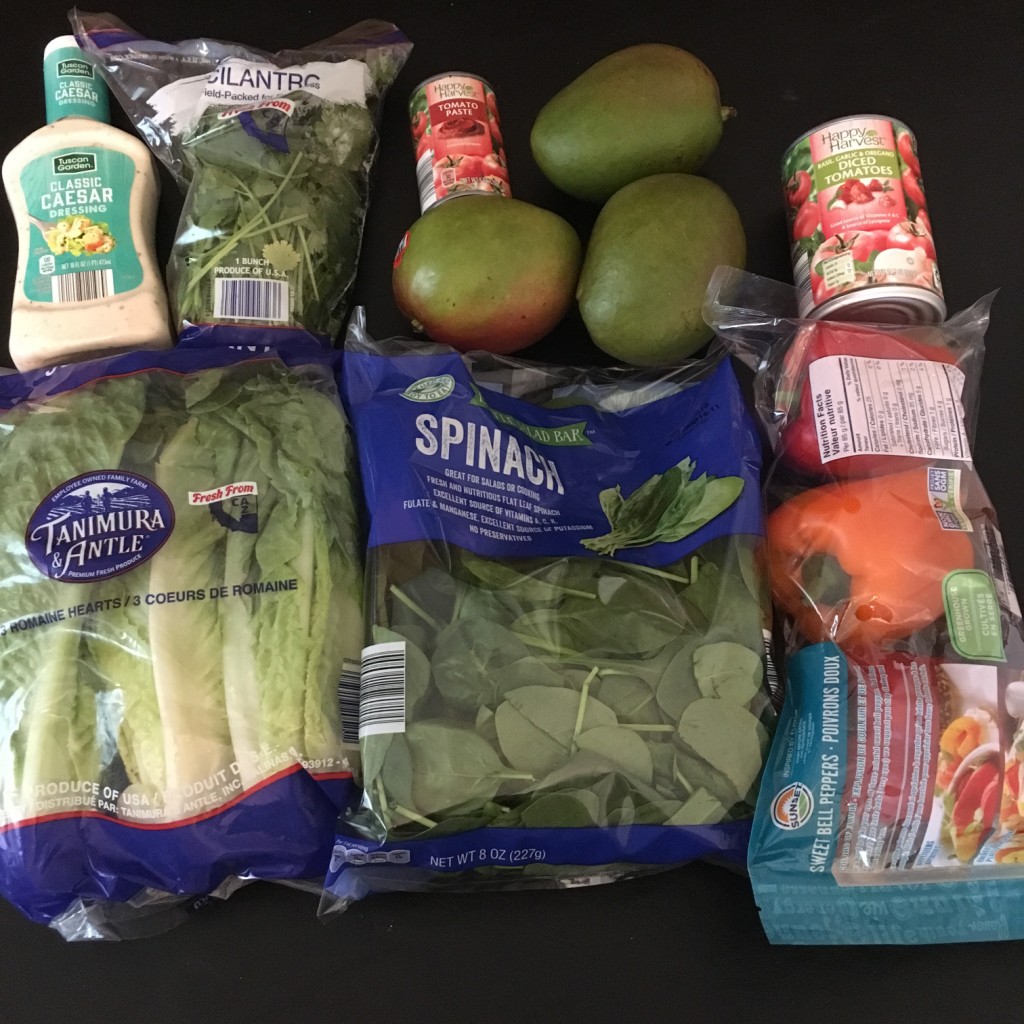 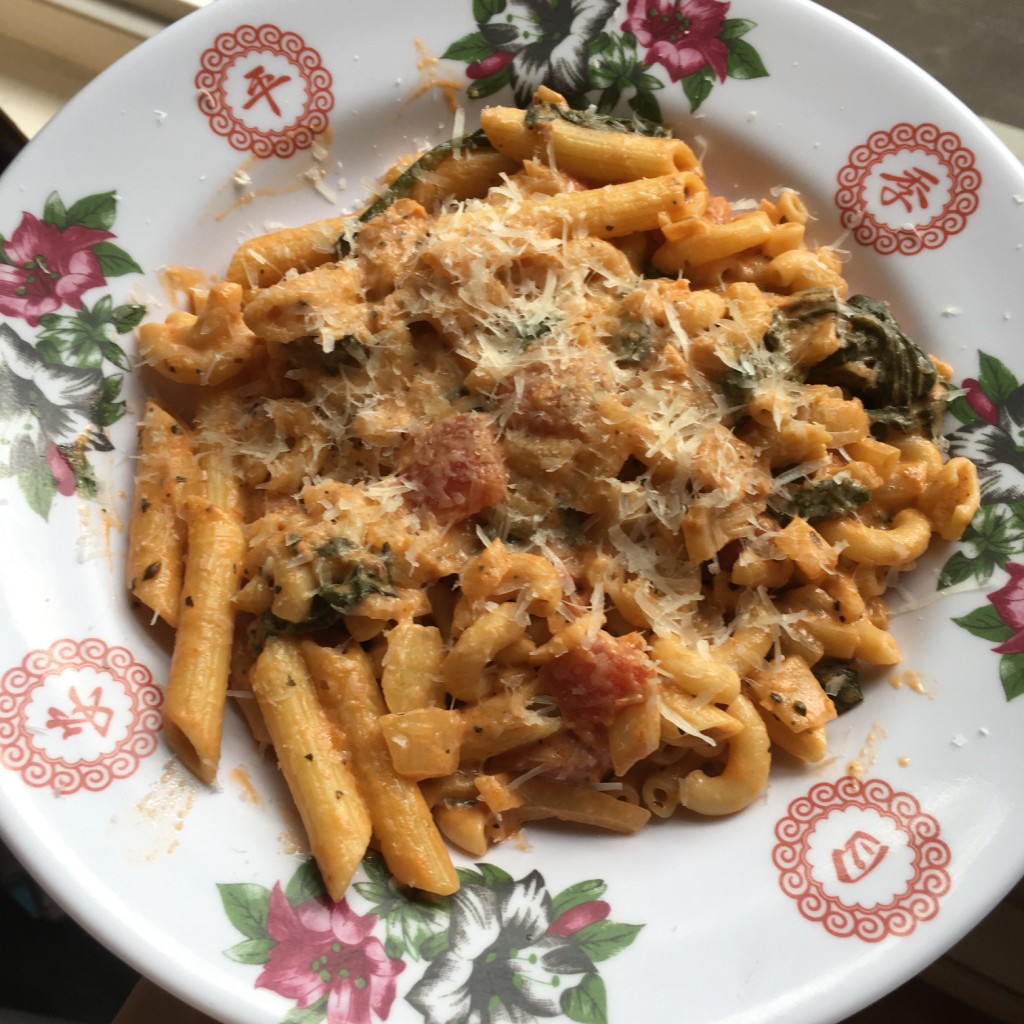 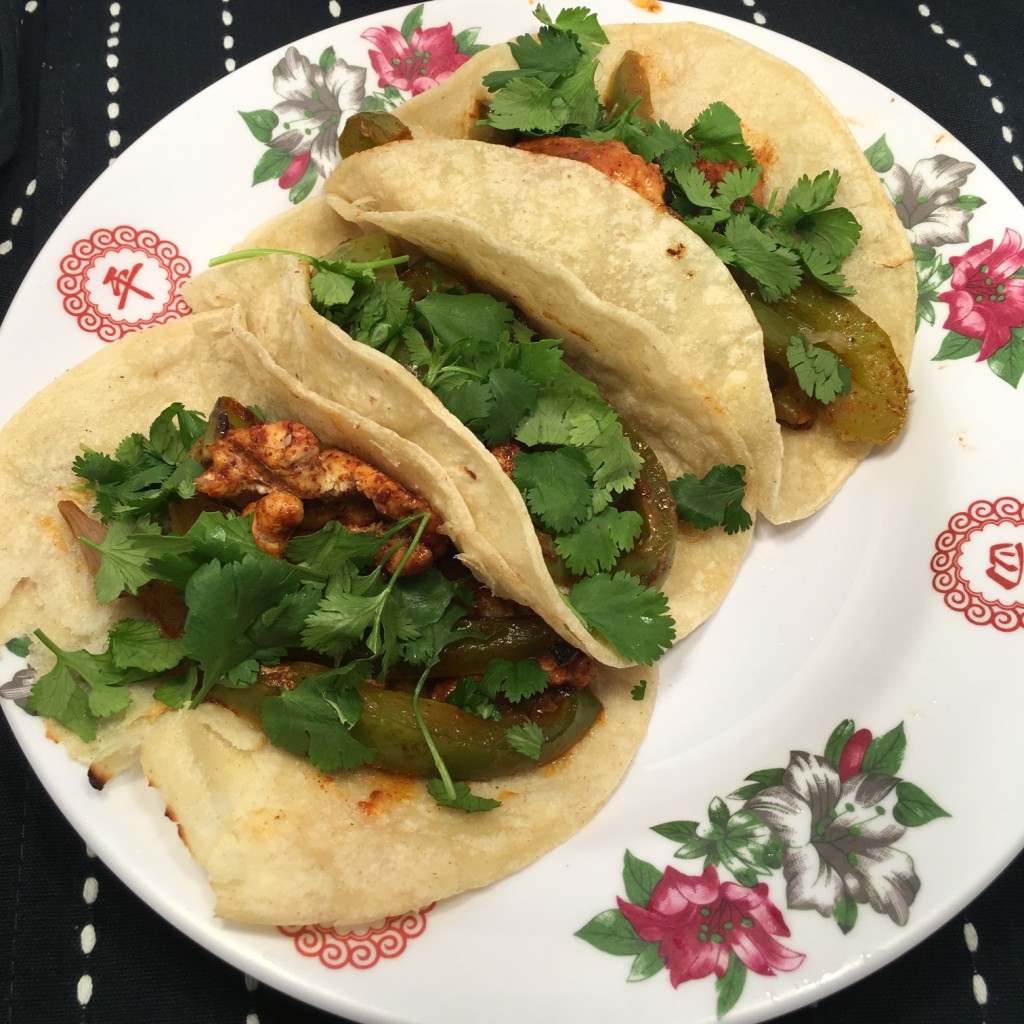 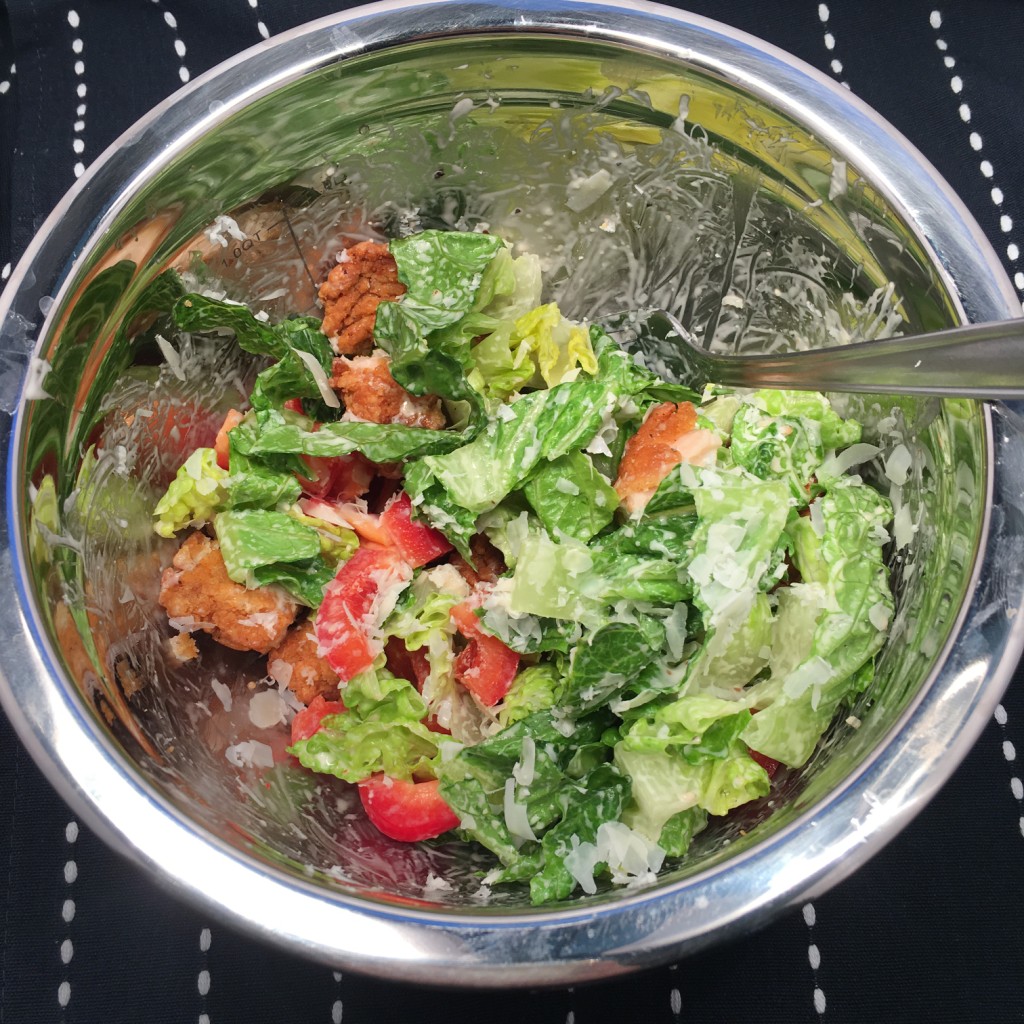 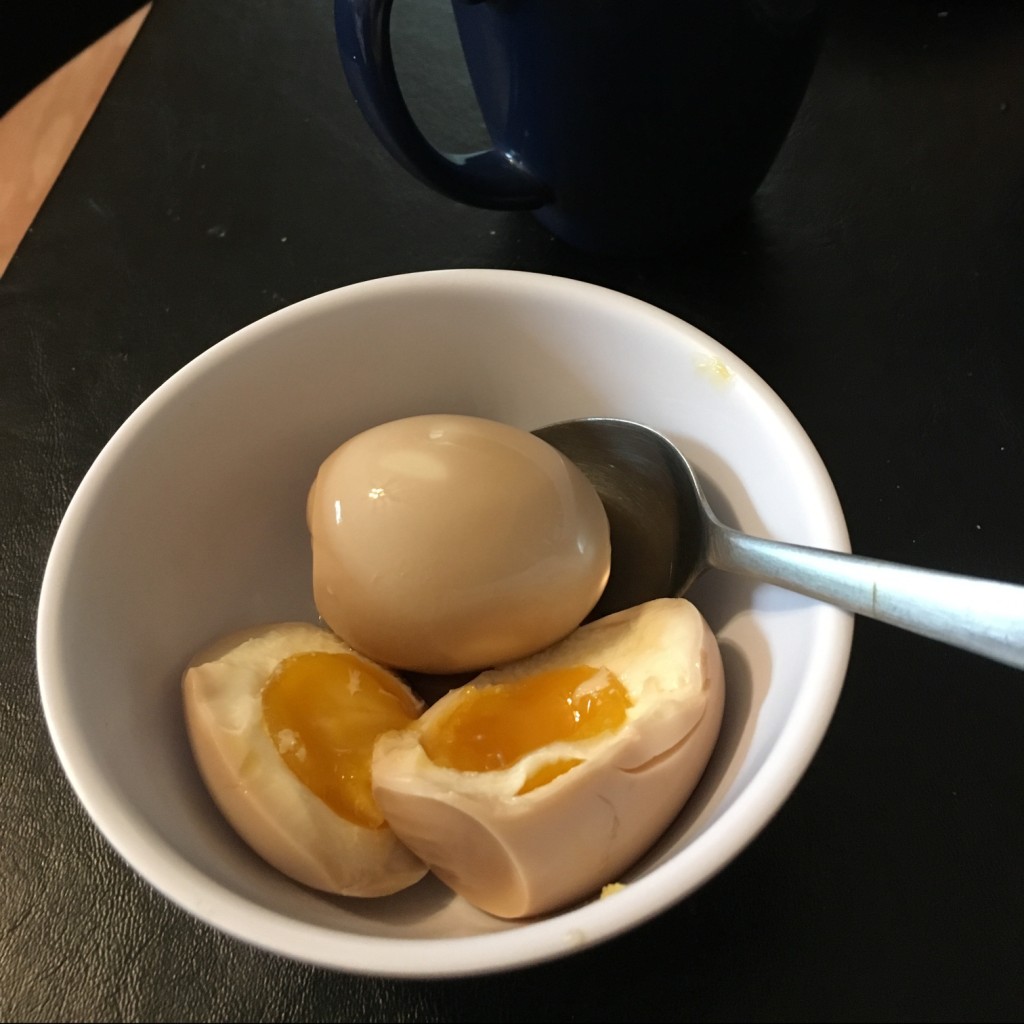 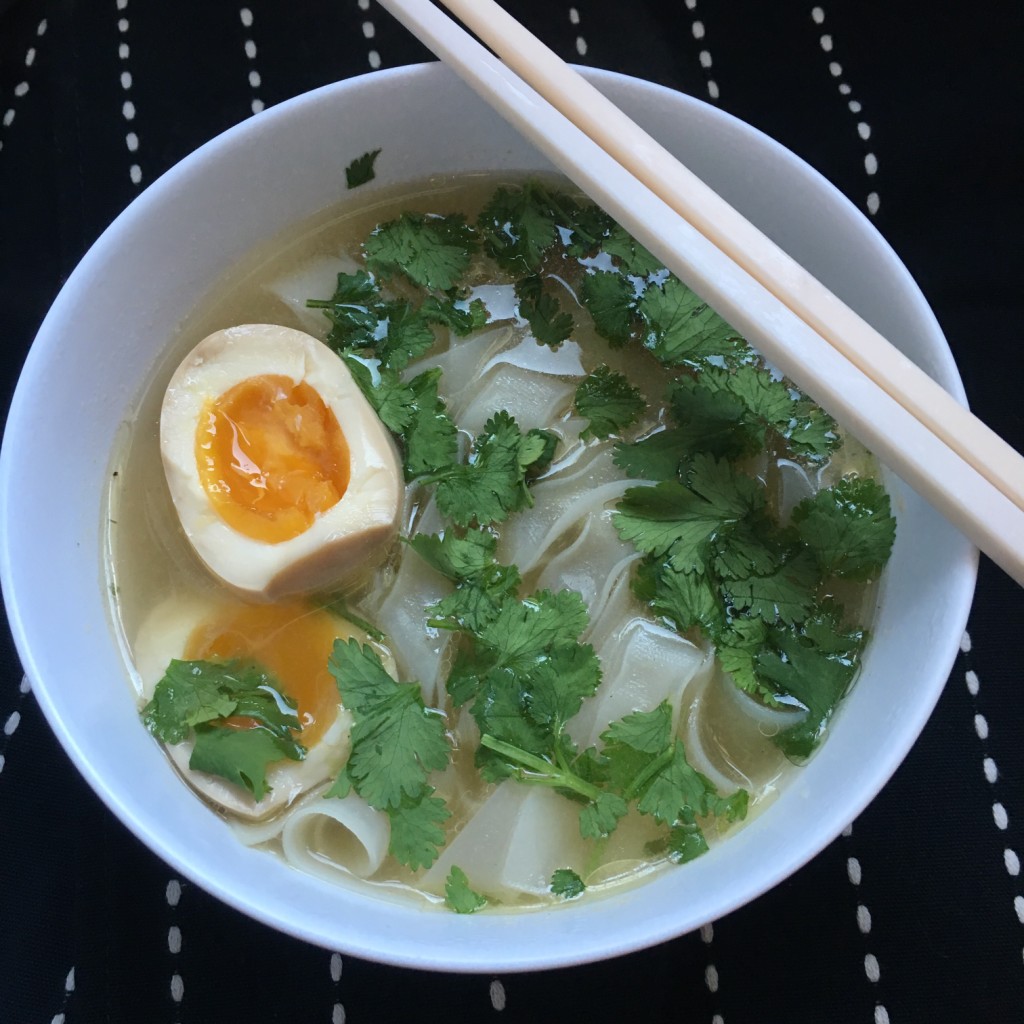