How can I be sad when I have breakfast, lunch, and dinner?
Recent Posts | Read from the beginning | About
Showing all posts filed under: impulse buy
Next >> 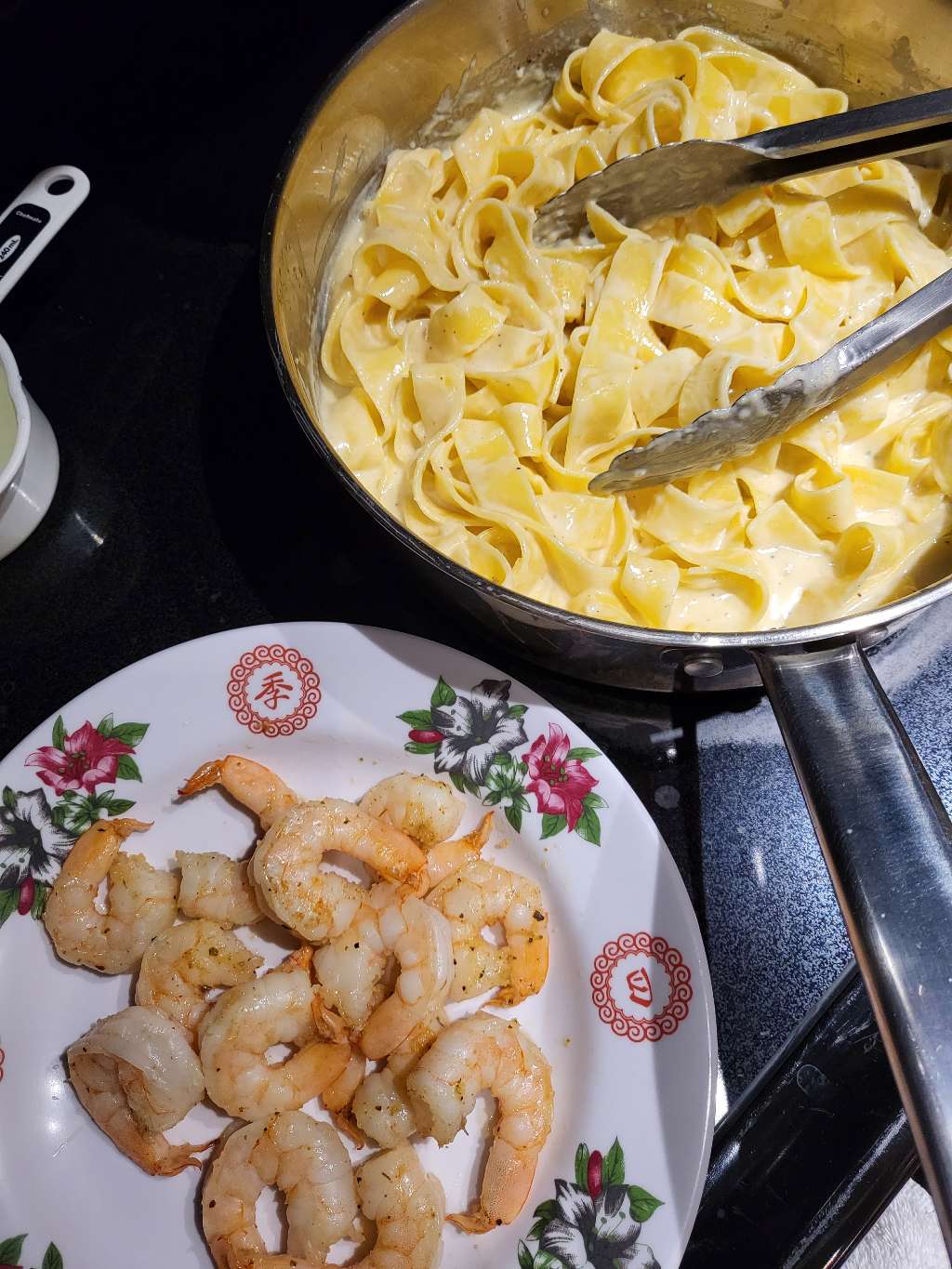 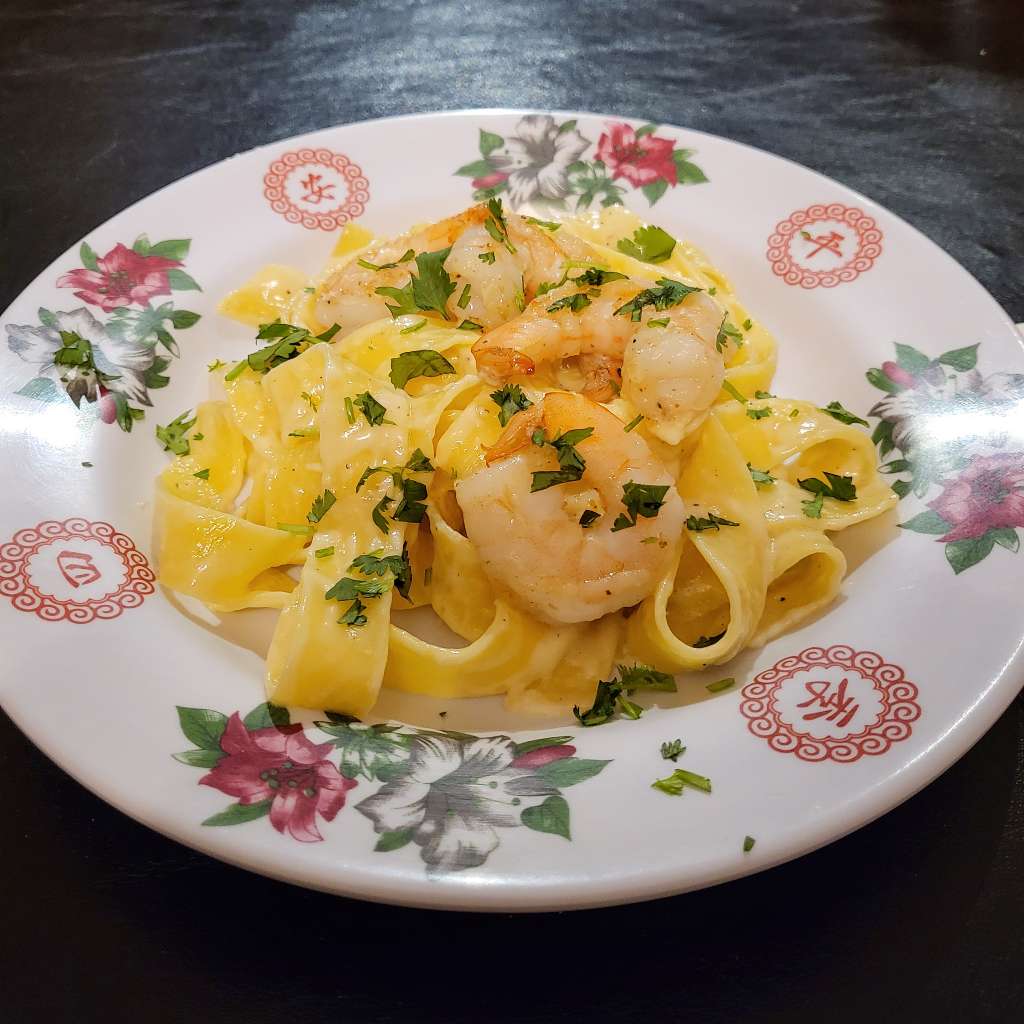 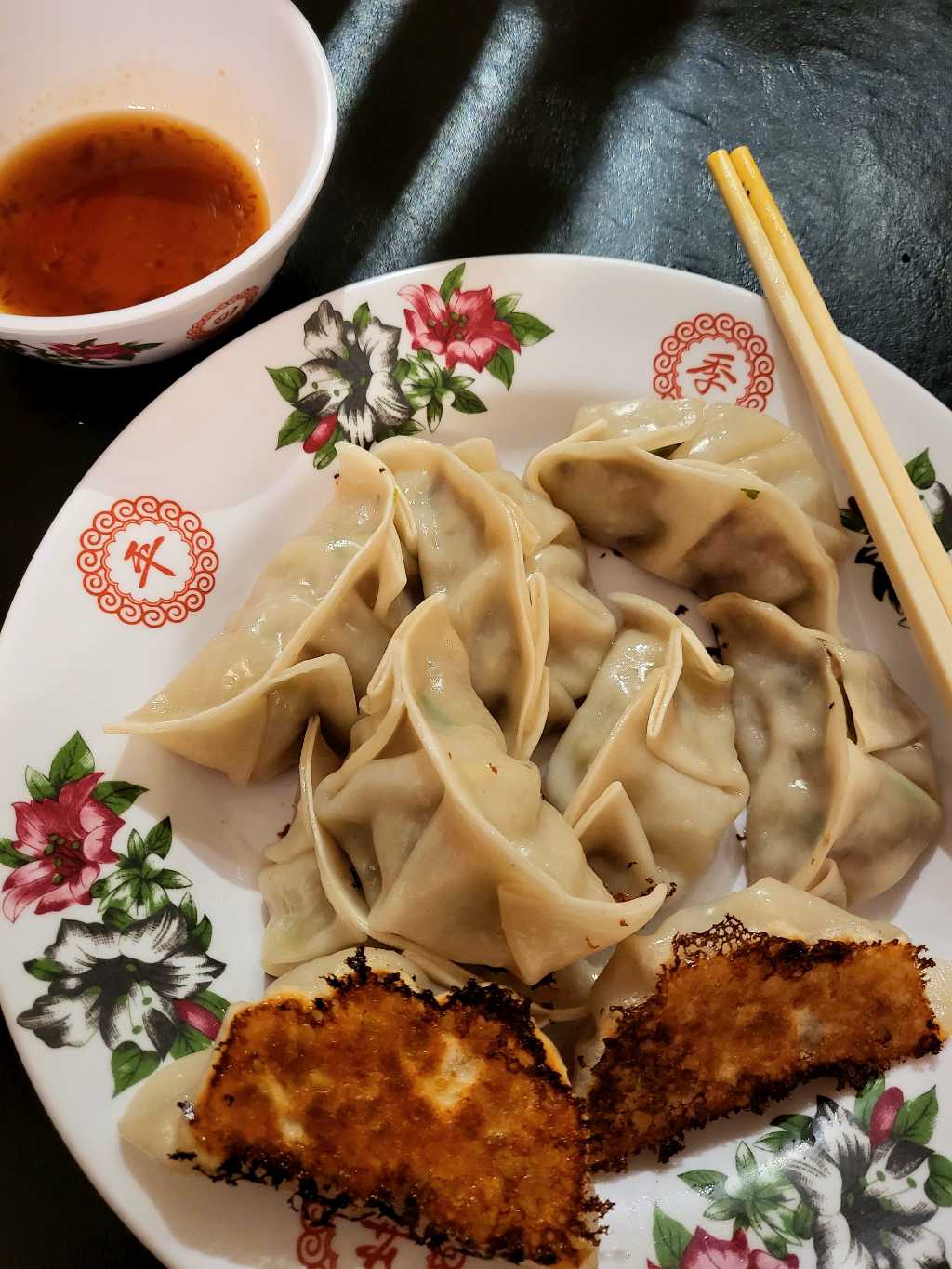 I had to get that crispy bottom in the picture too 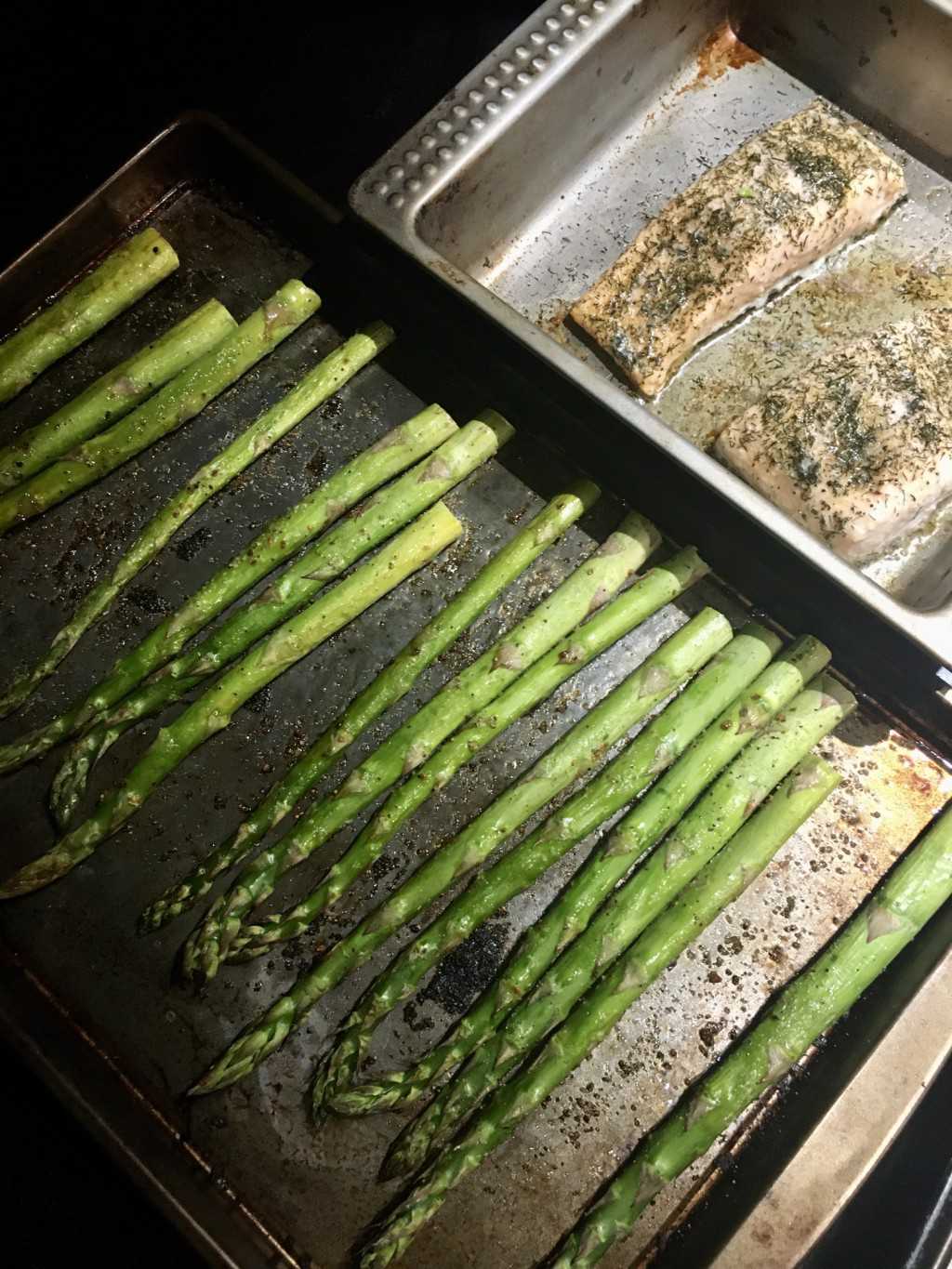 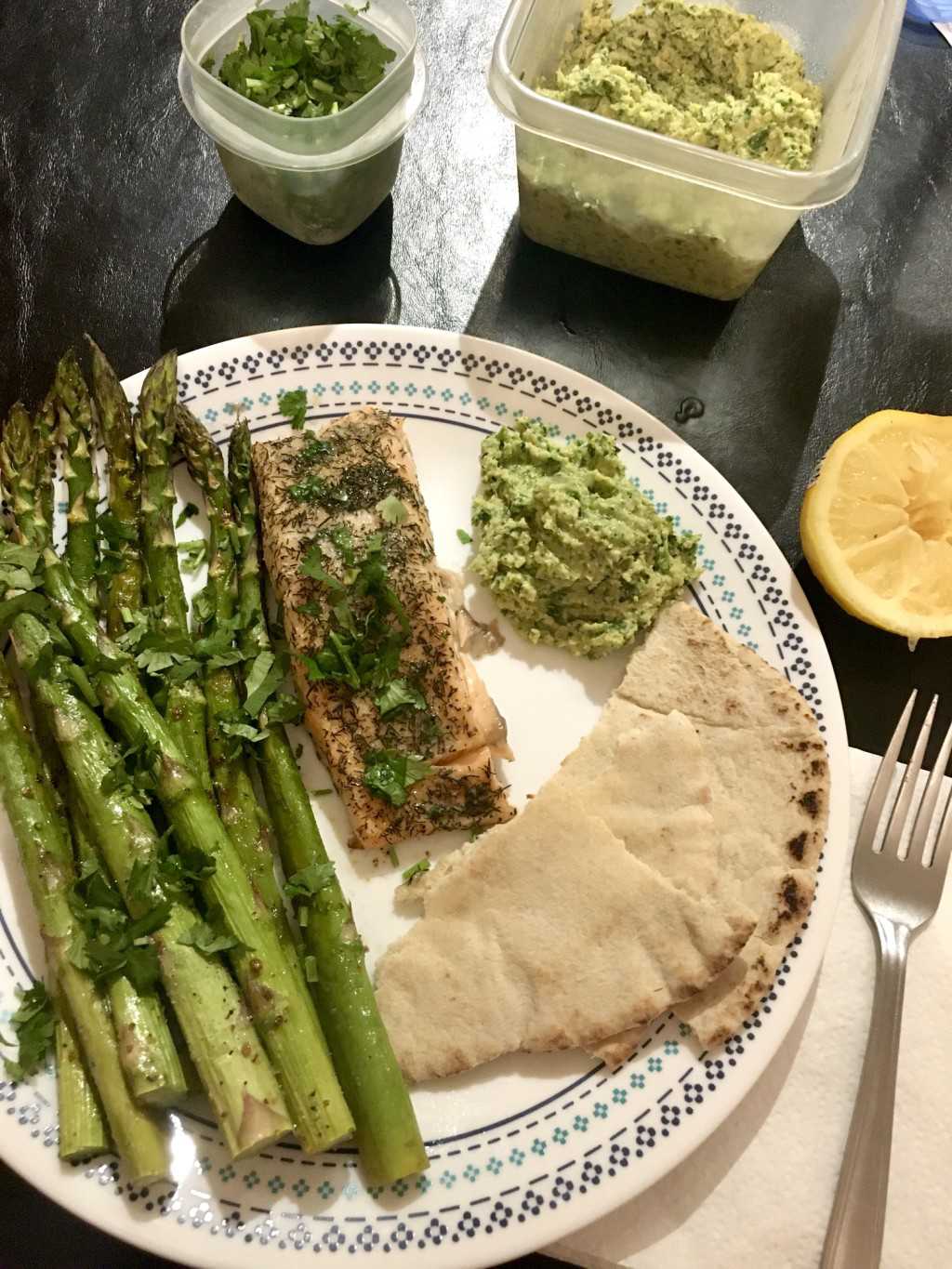 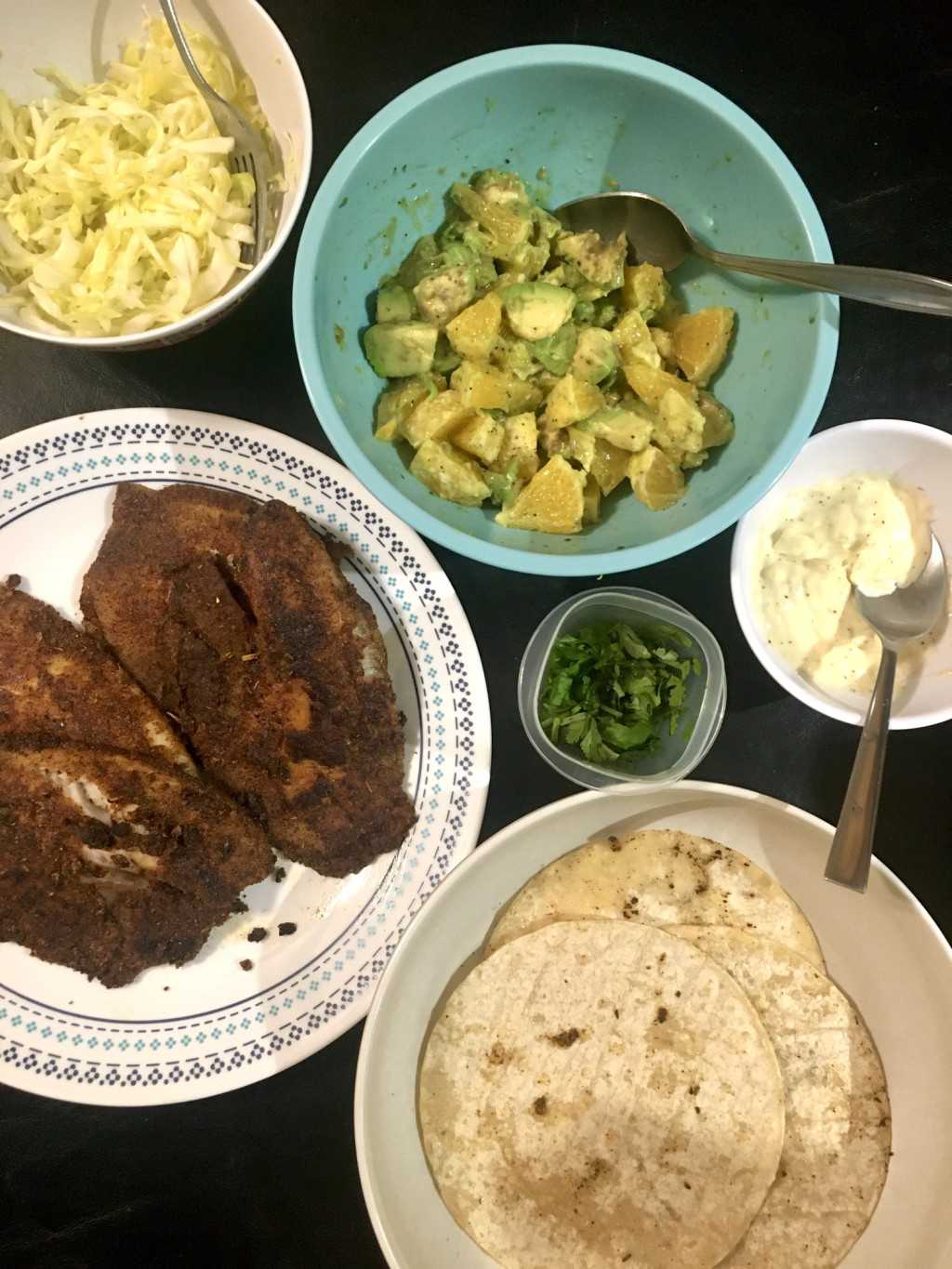 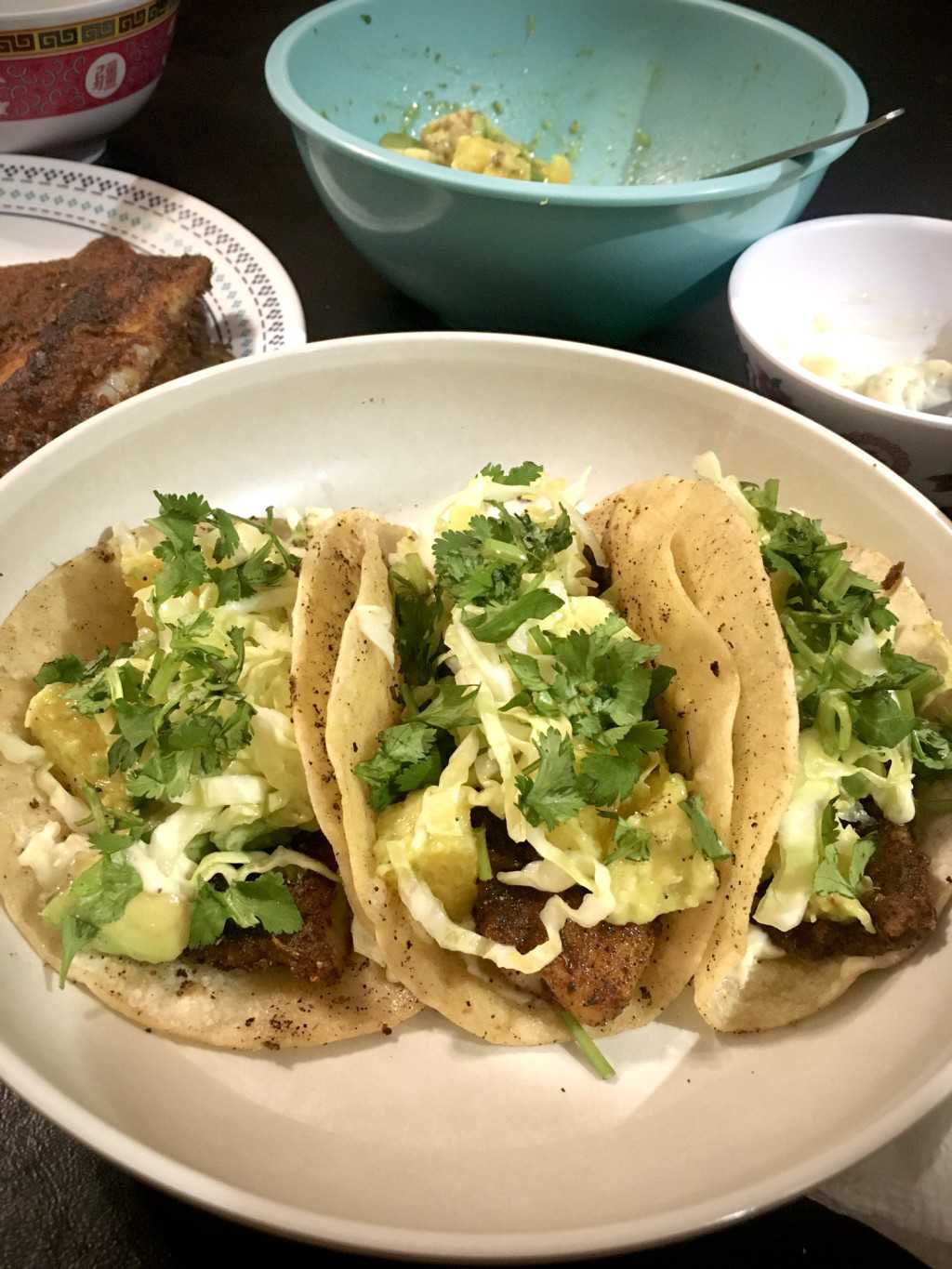 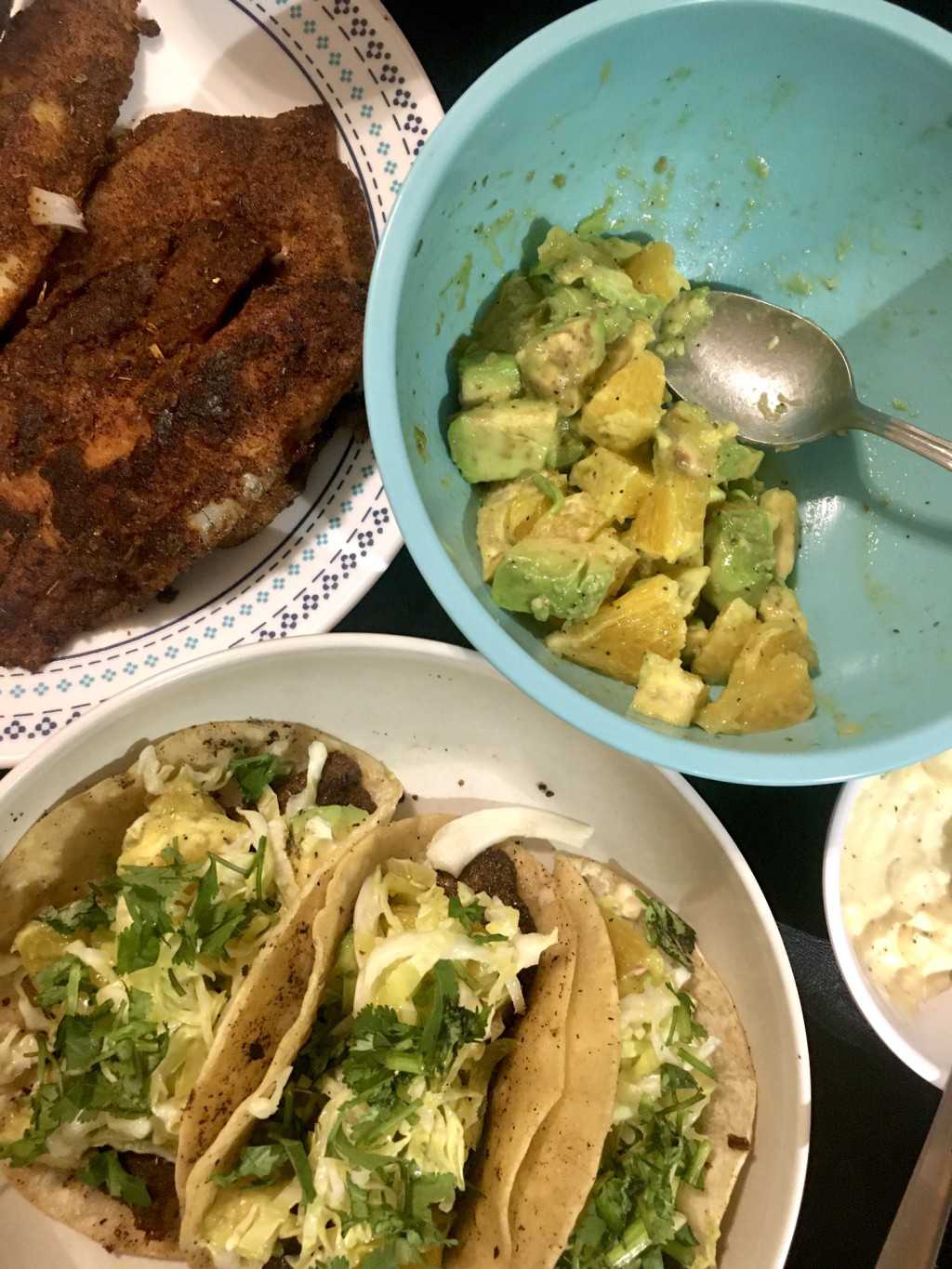