How can I be sad when I have breakfast, lunch, and dinner?
Recent Posts | Read from the beginning | About
Showing all posts filed under: surprise box of produce 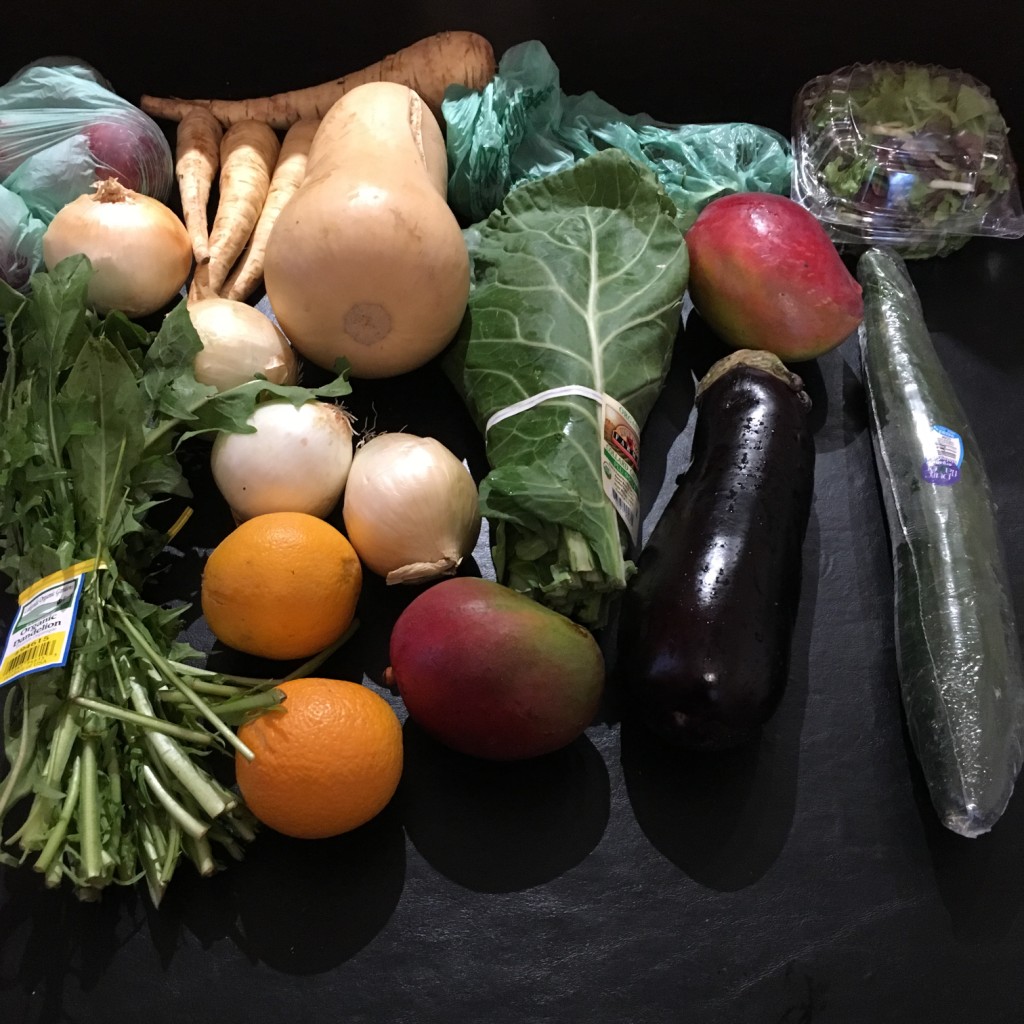 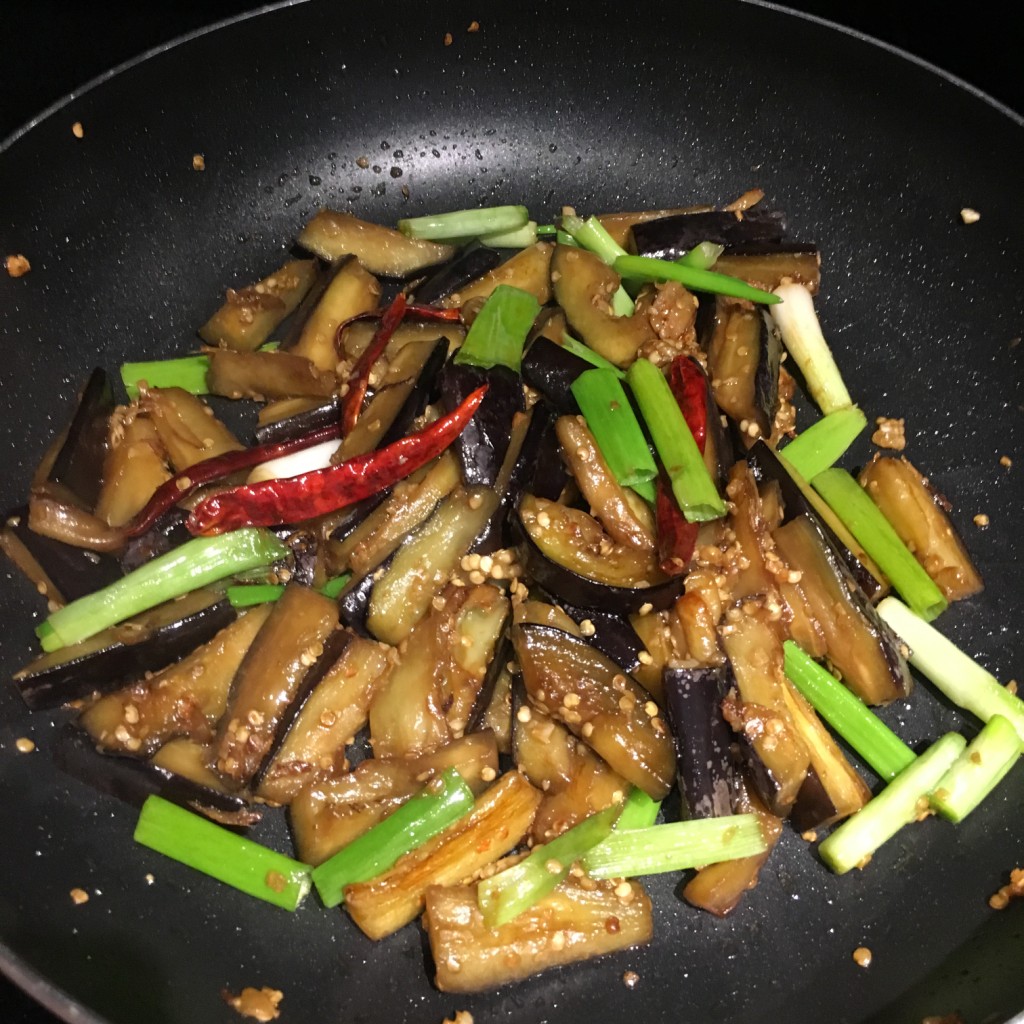 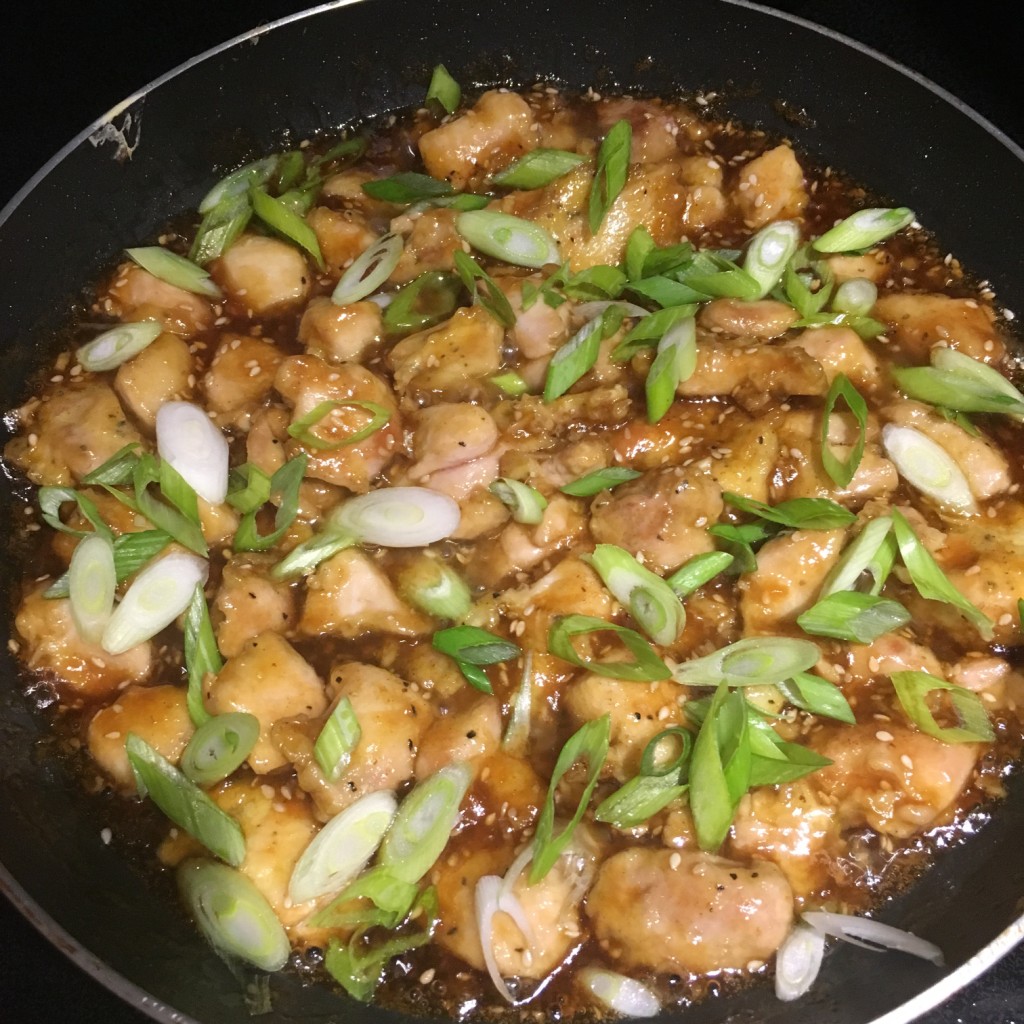 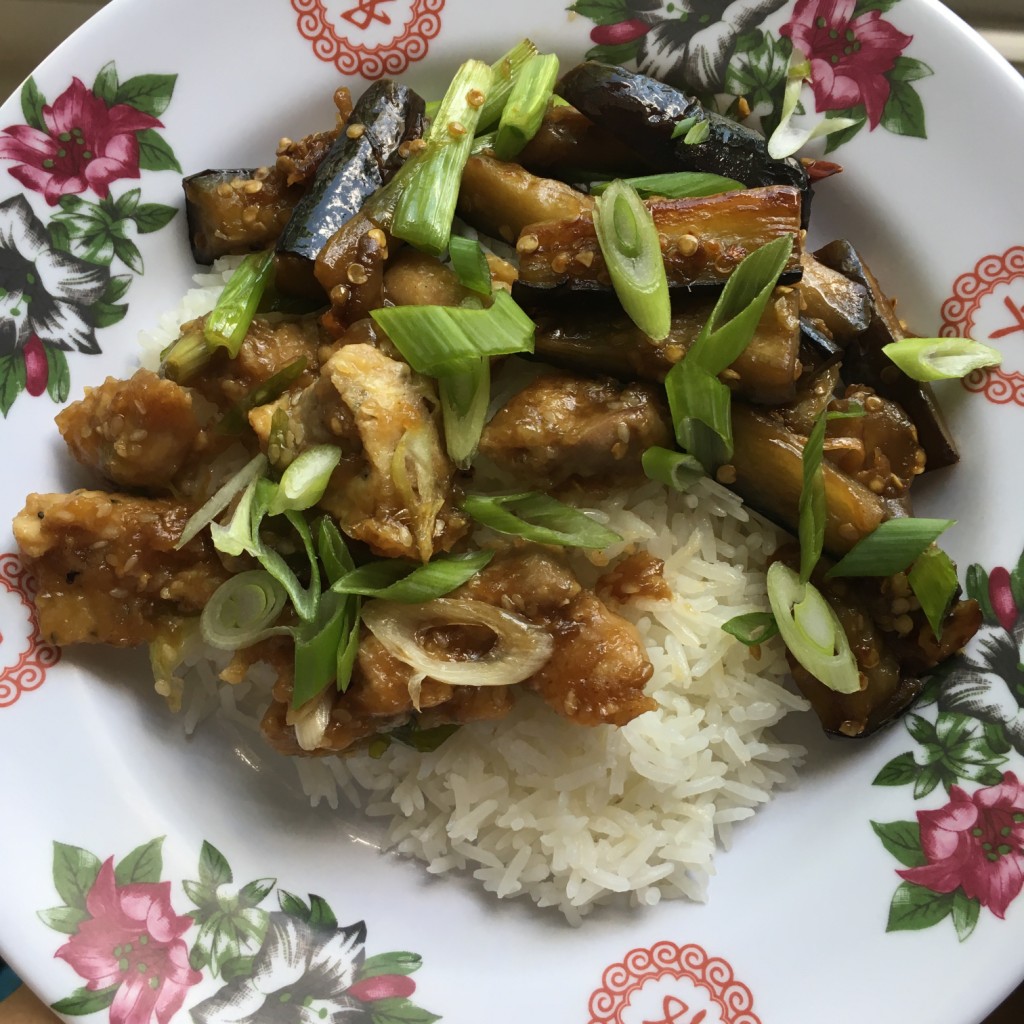 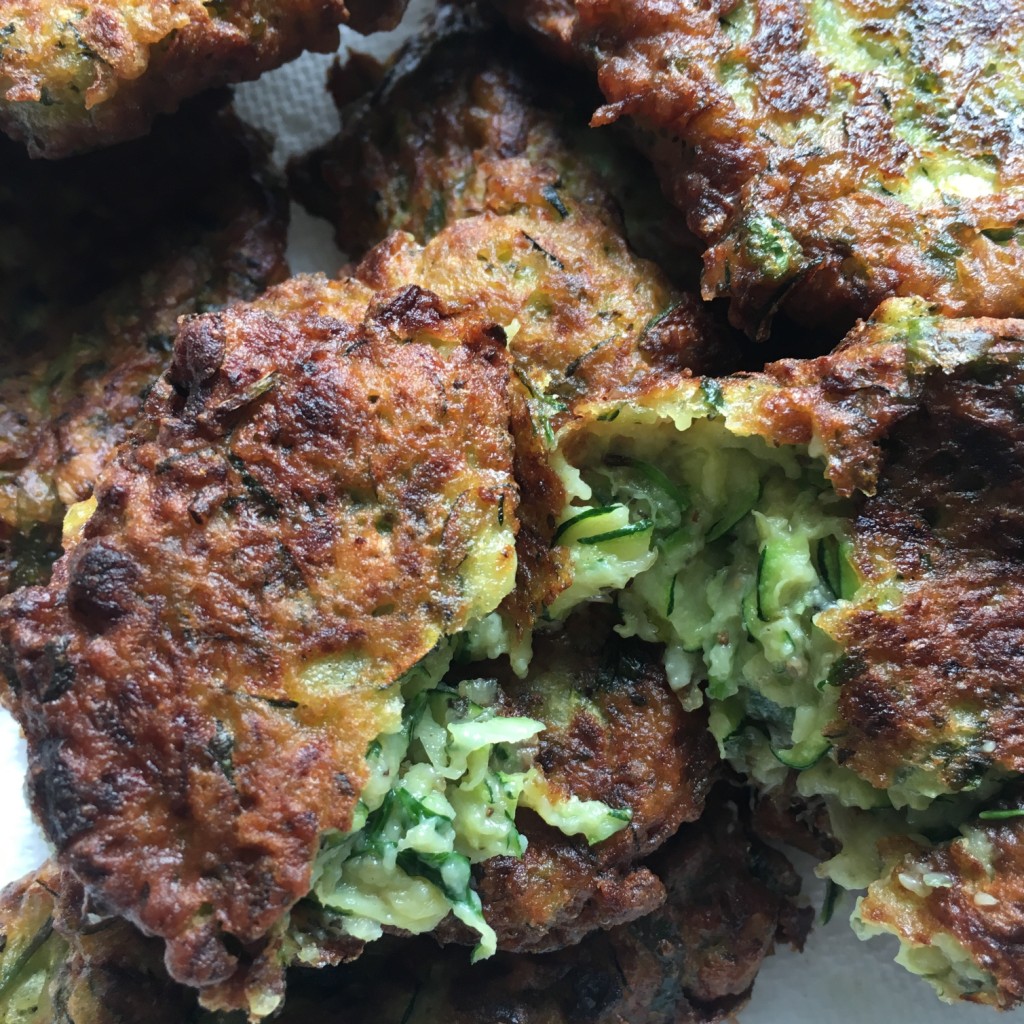 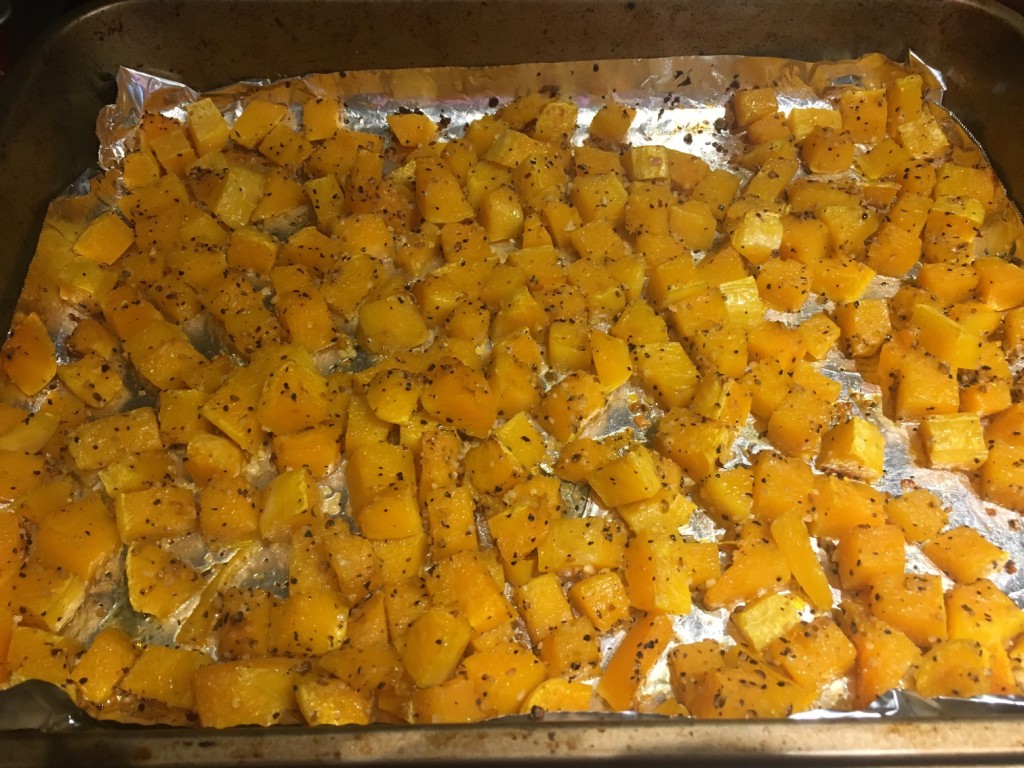 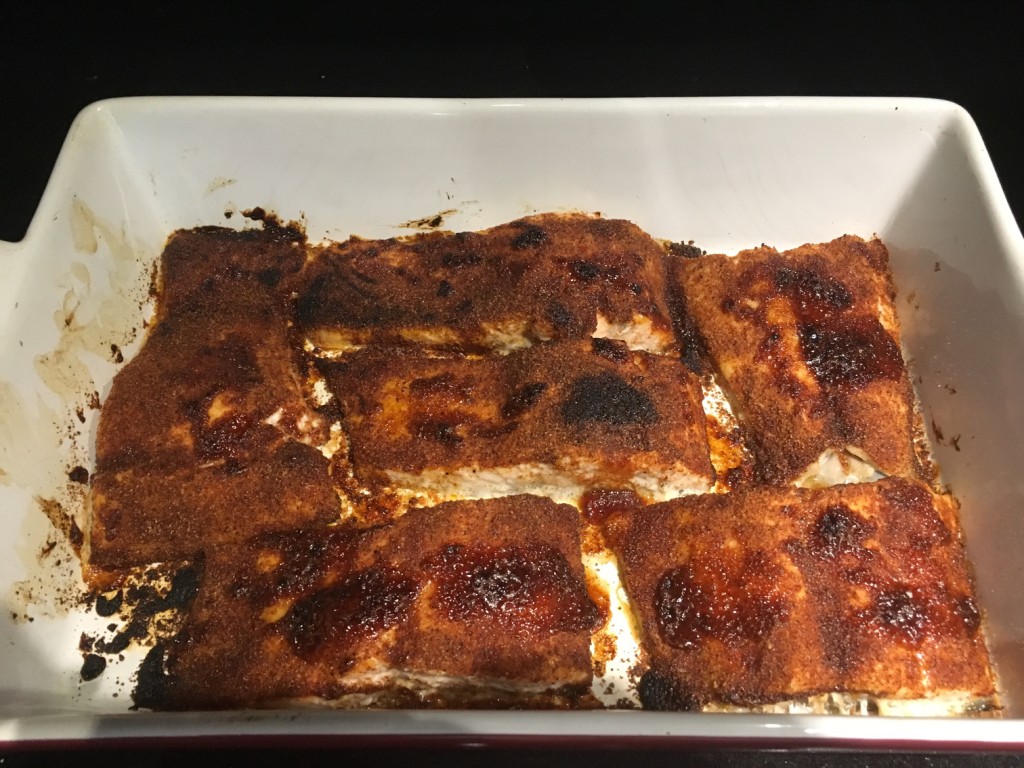 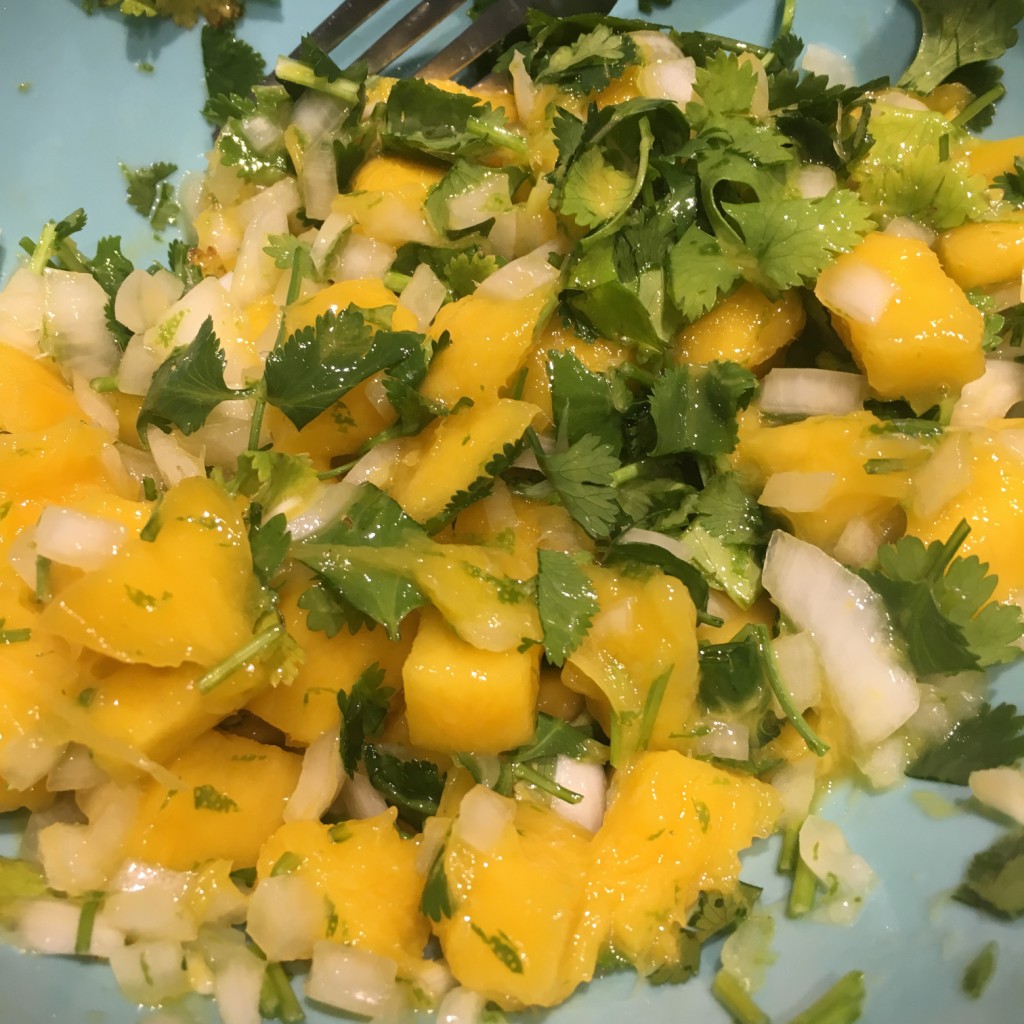 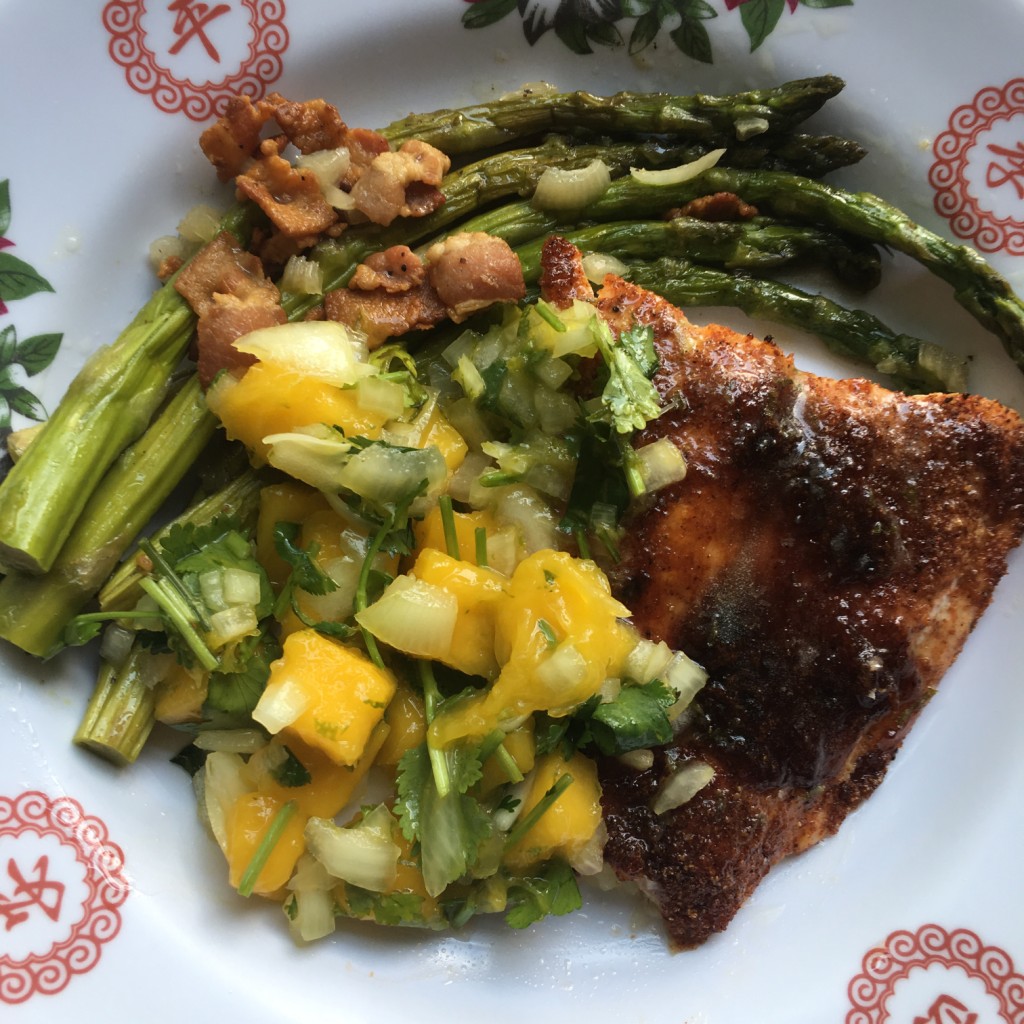 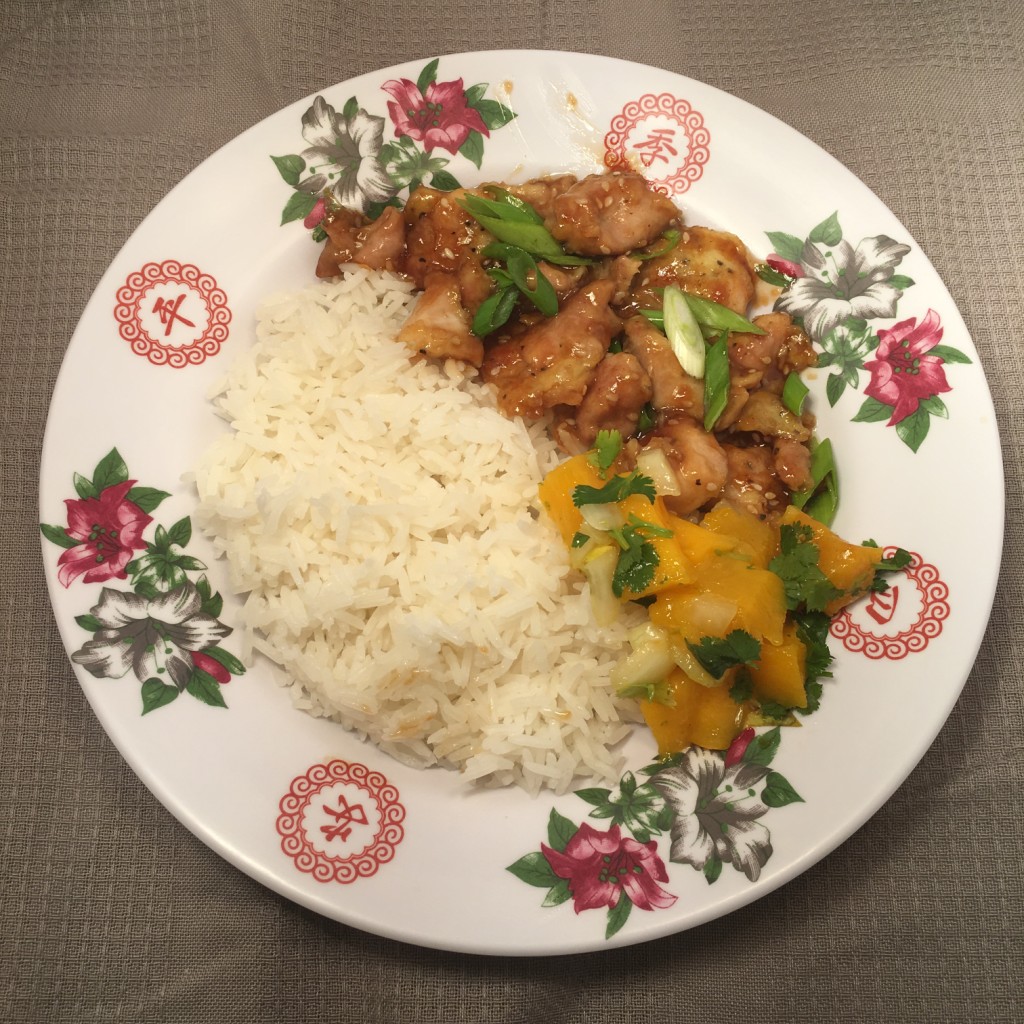 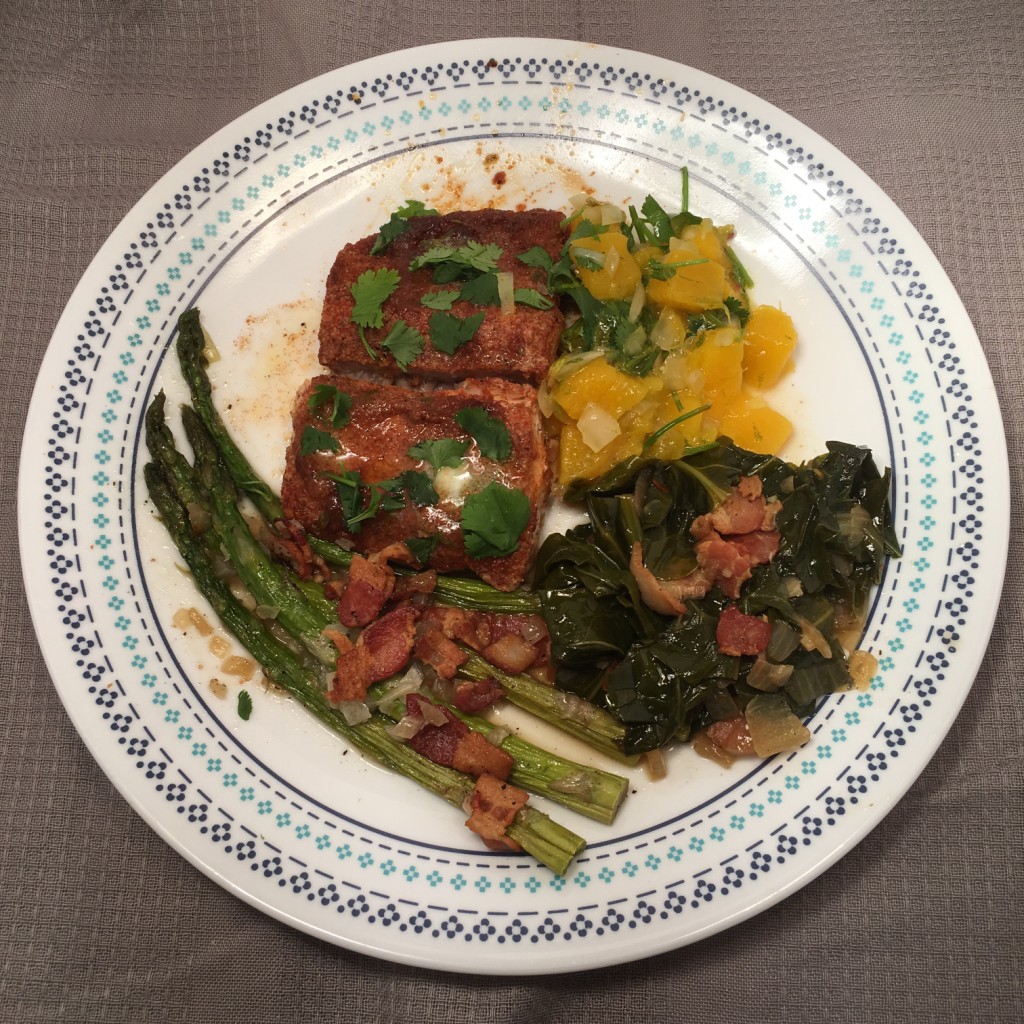 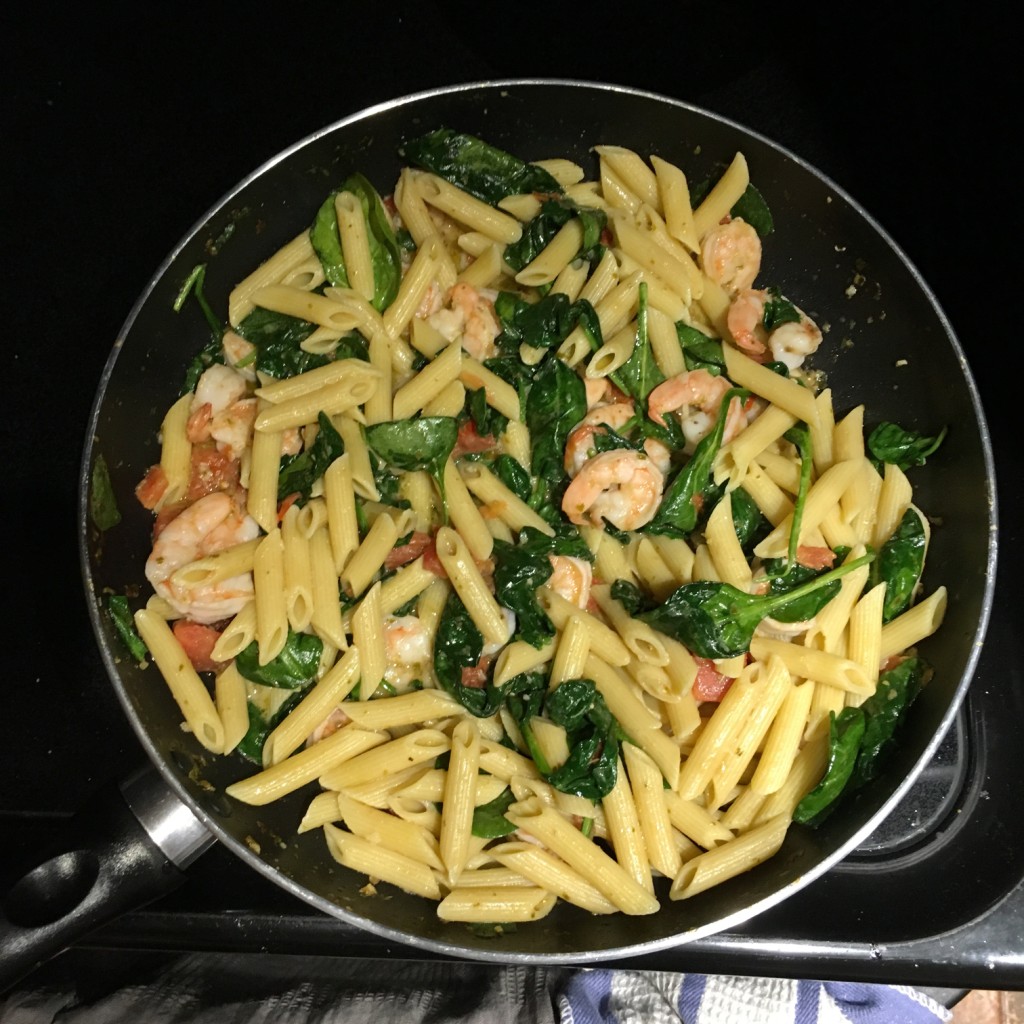 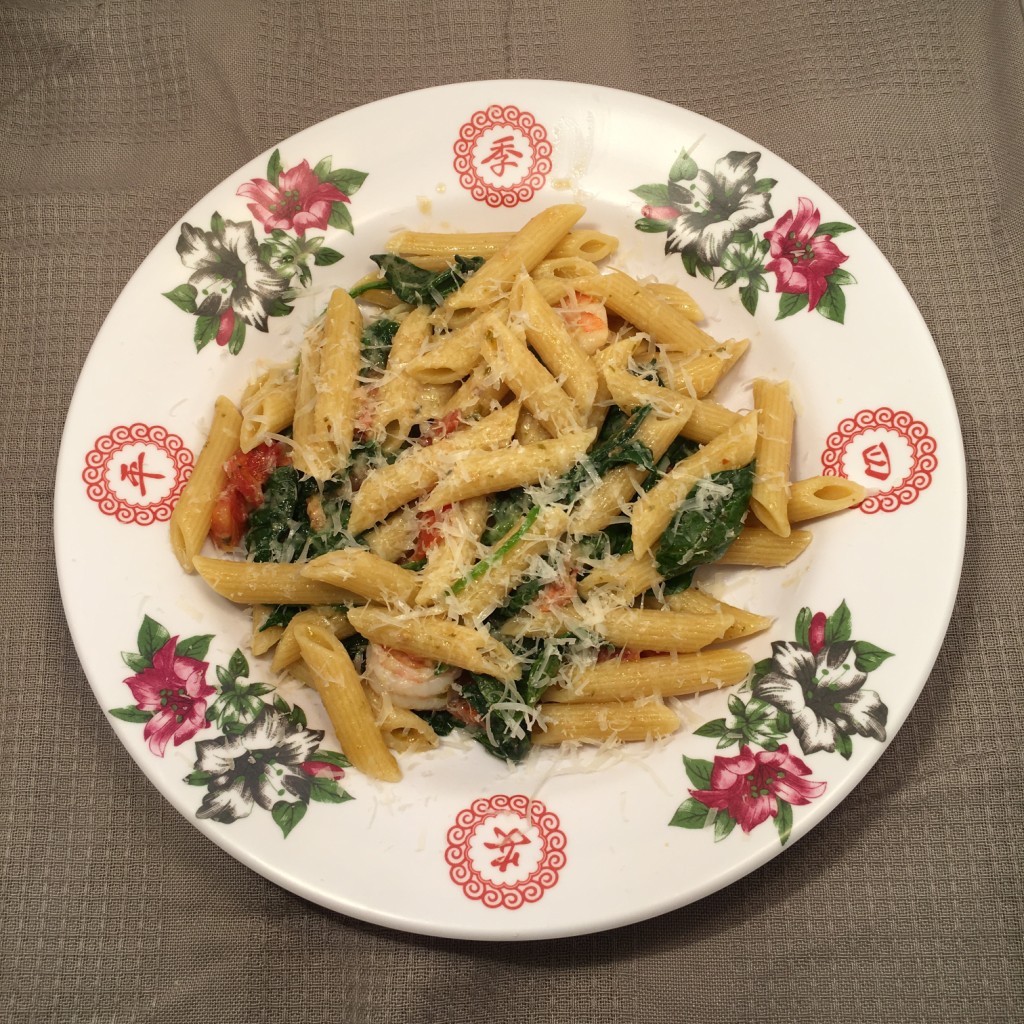 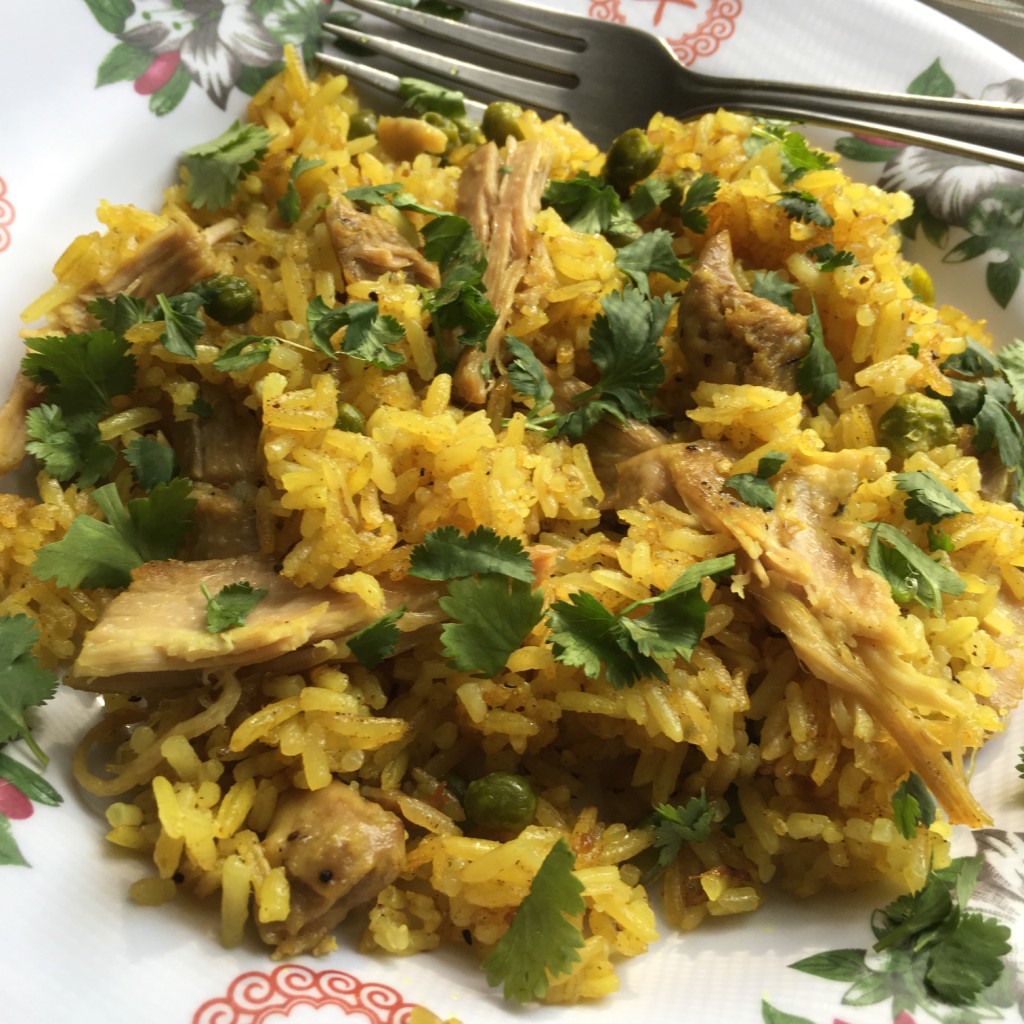 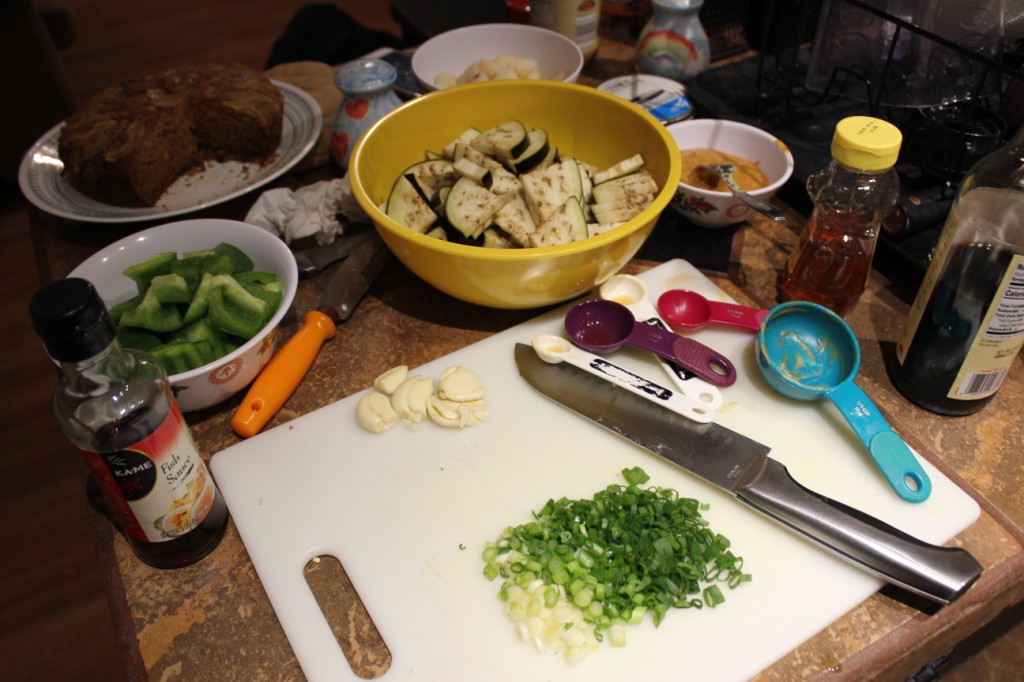 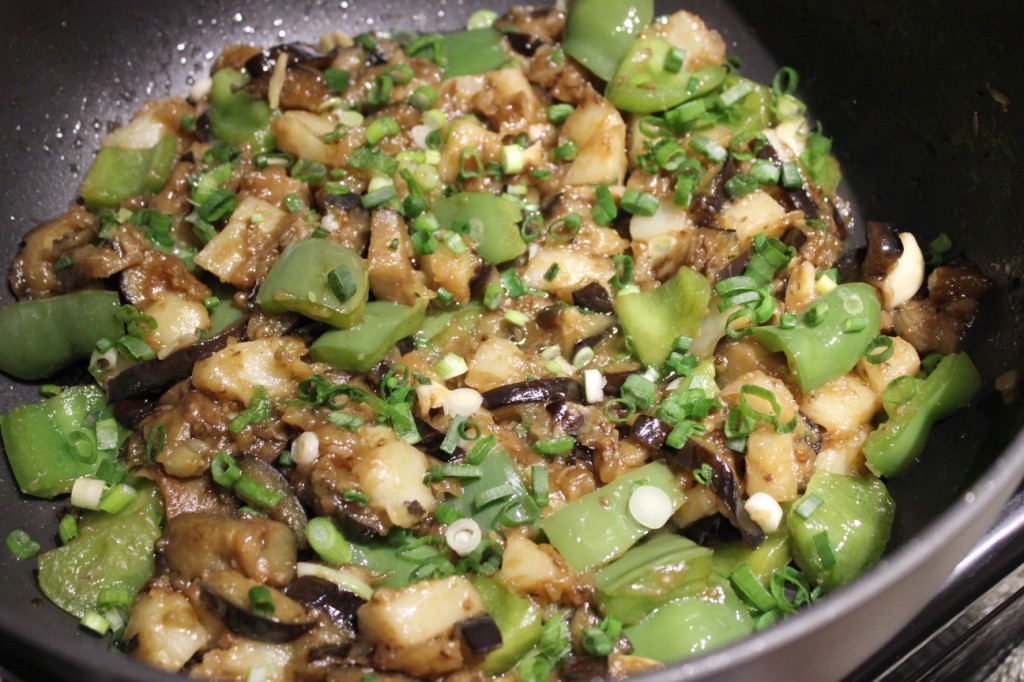 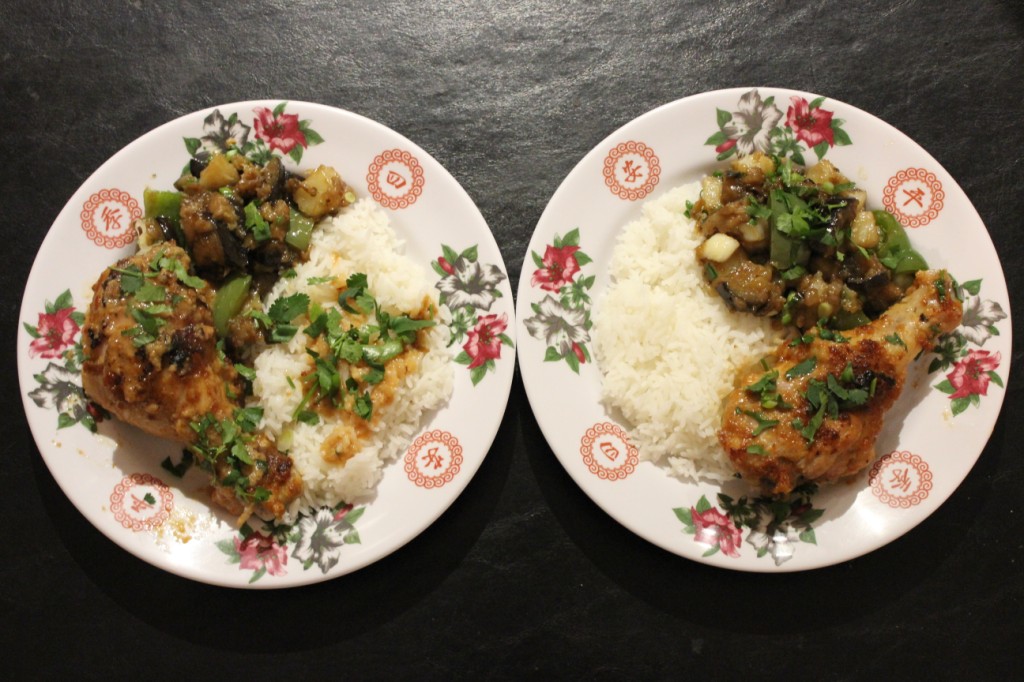