How can I be sad when I have breakfast, lunch, and dinner?
Recent Posts | Read from the beginning | About
Showing all posts filed under: sausage 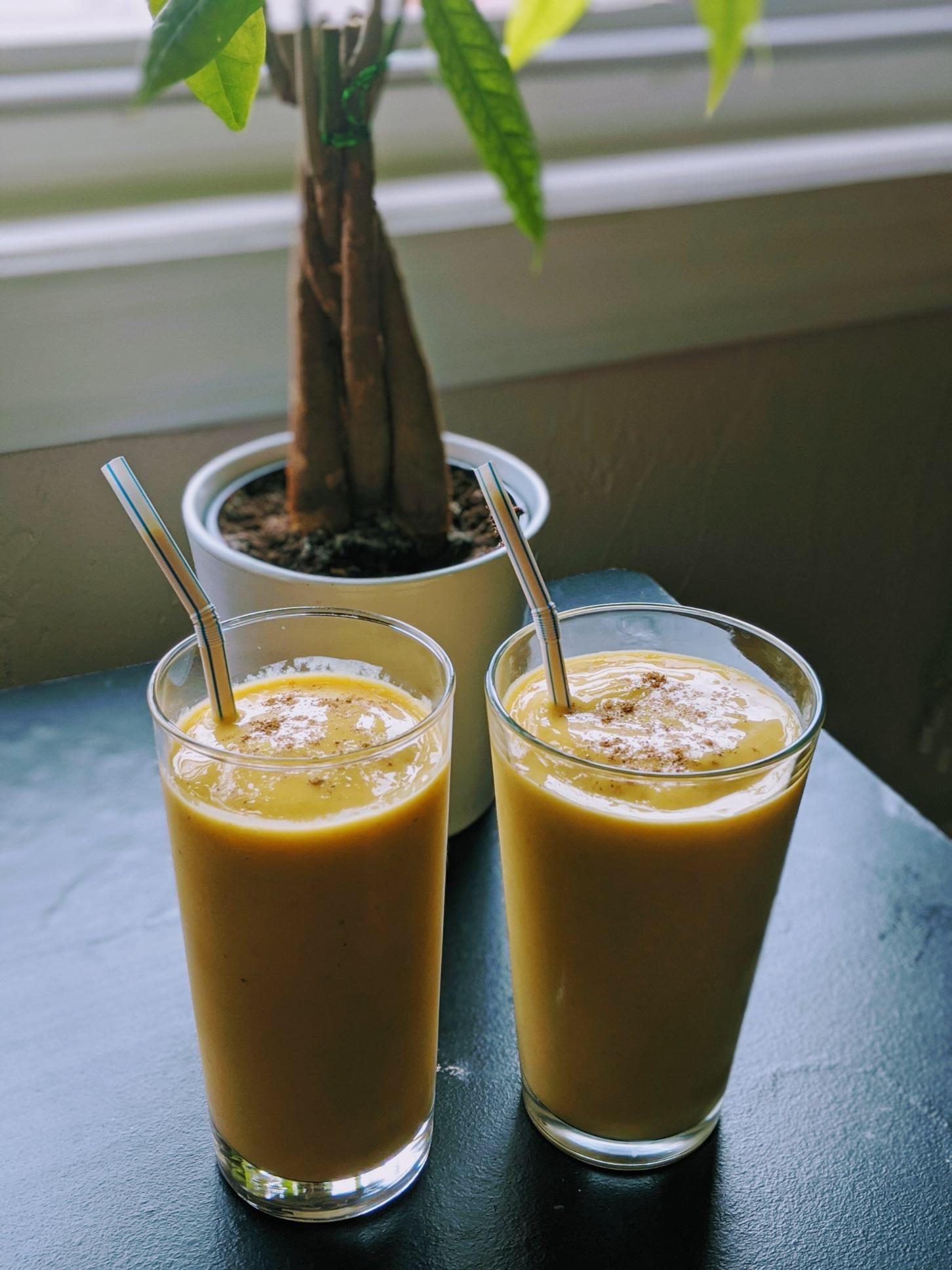 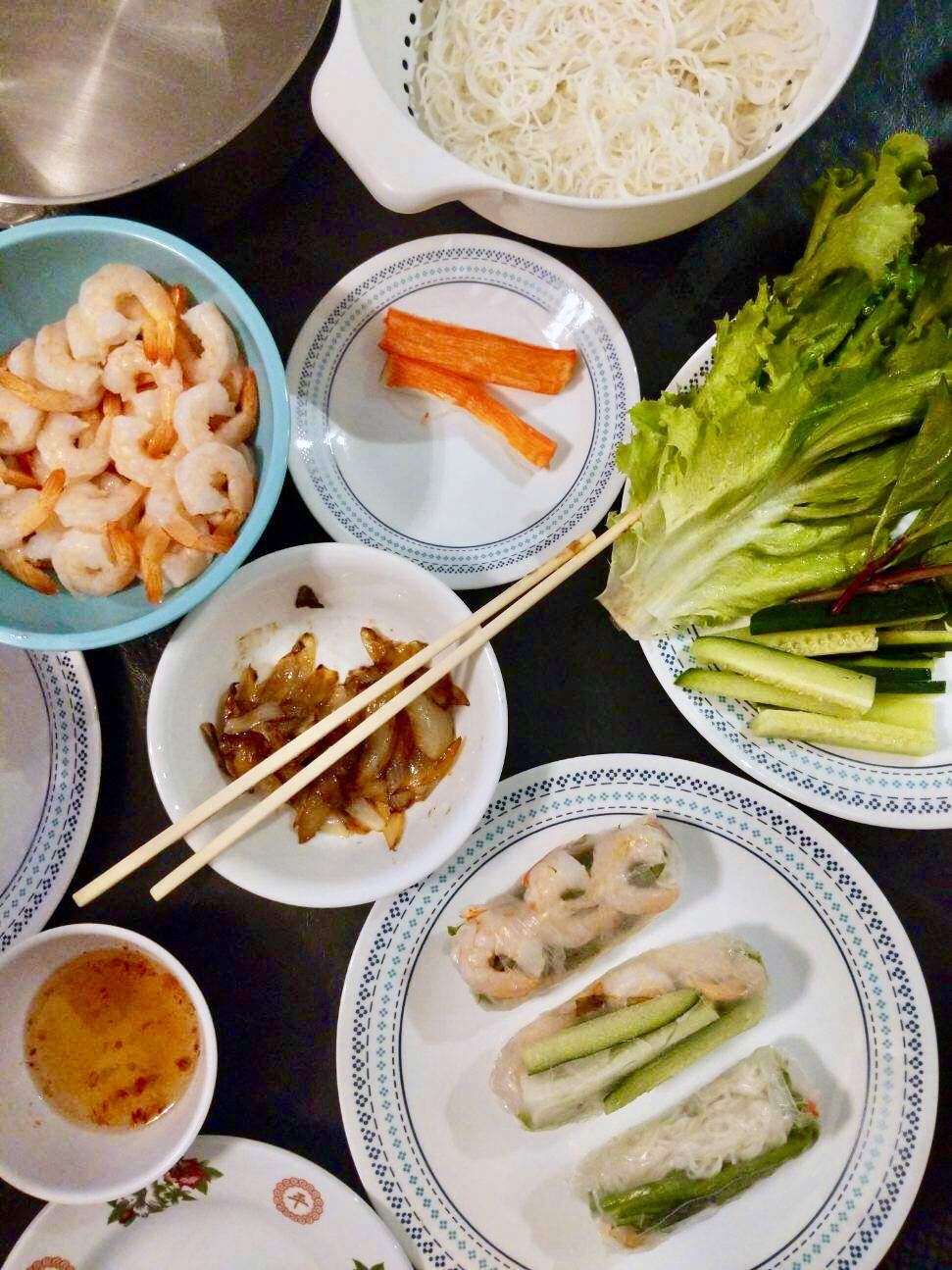 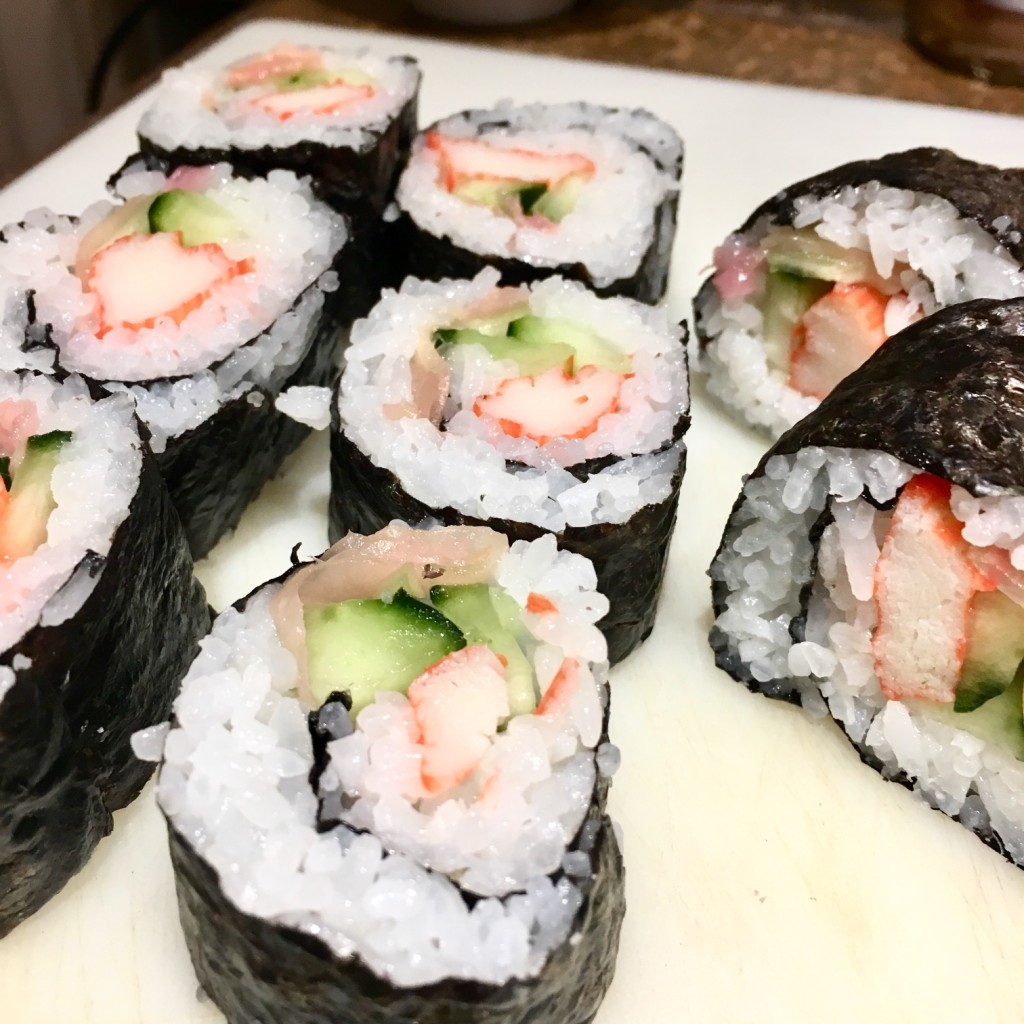 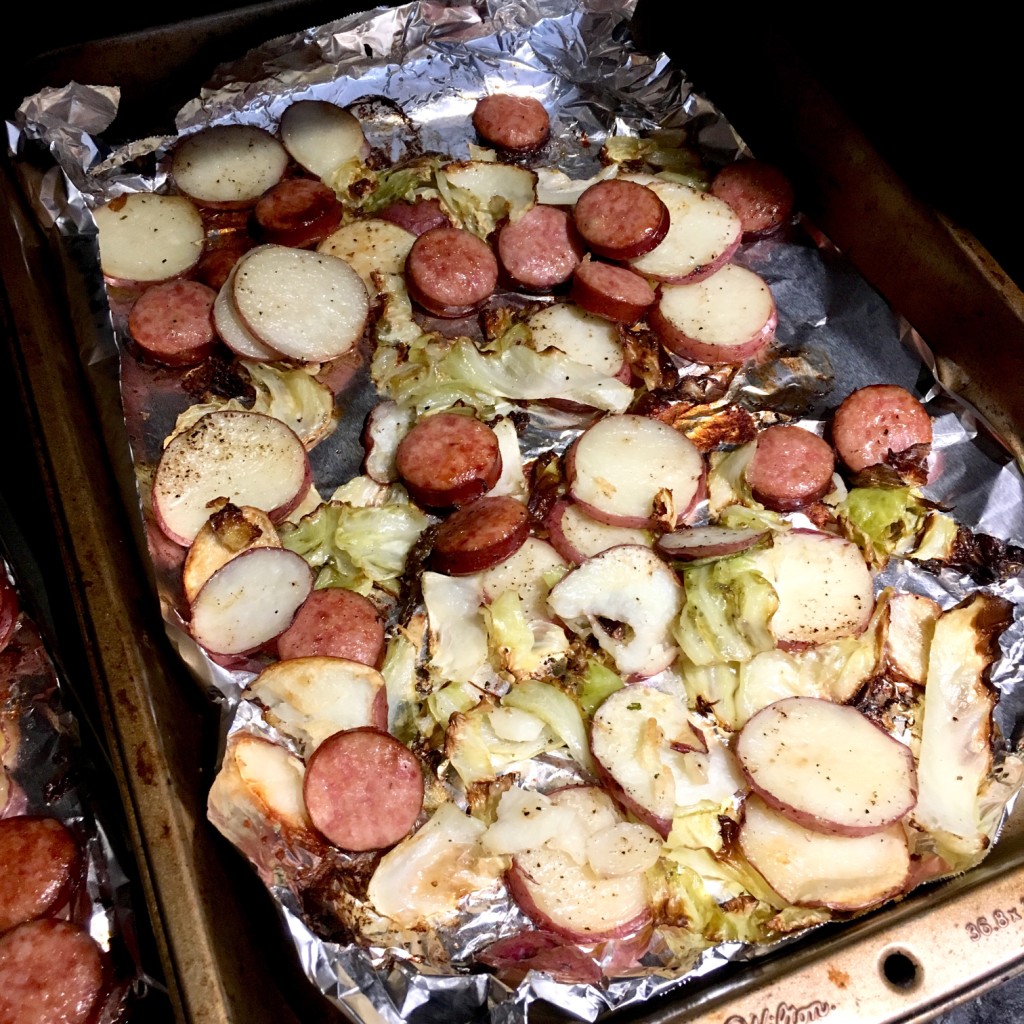 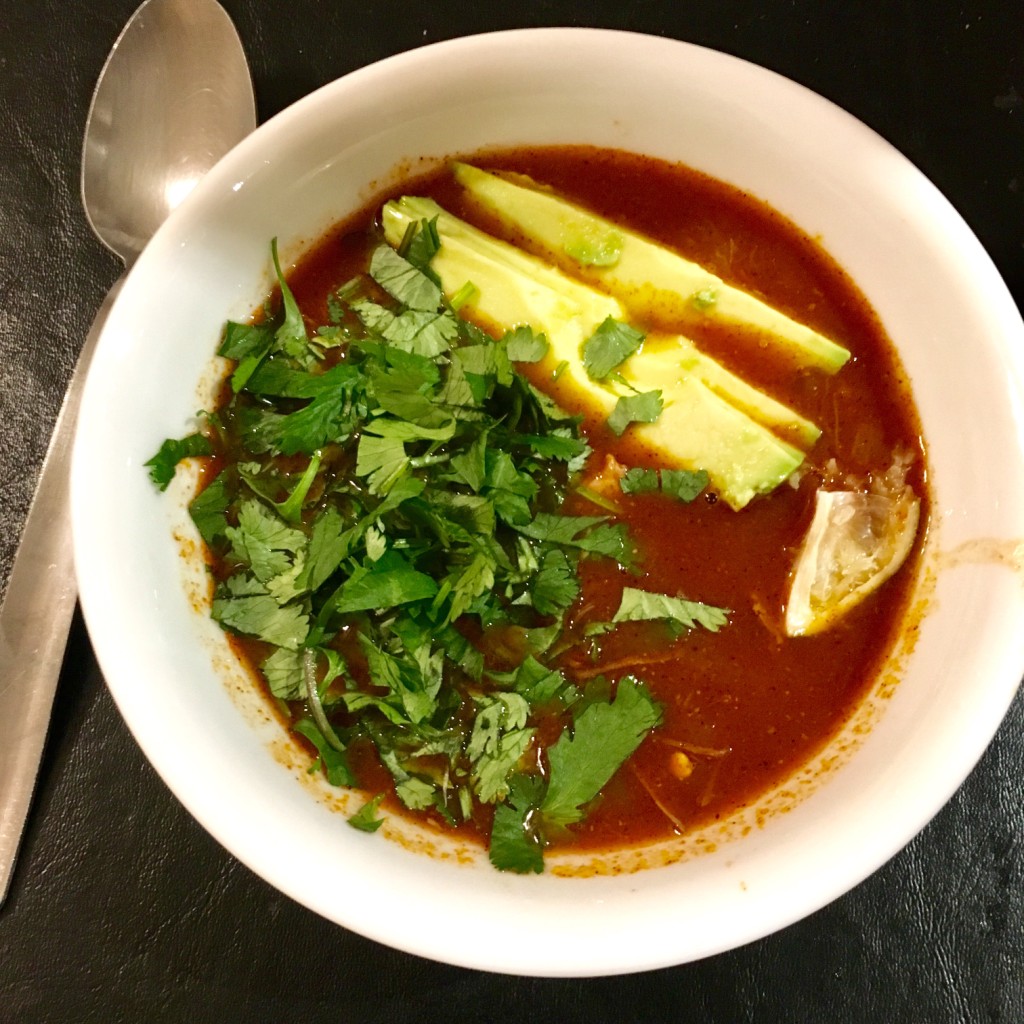 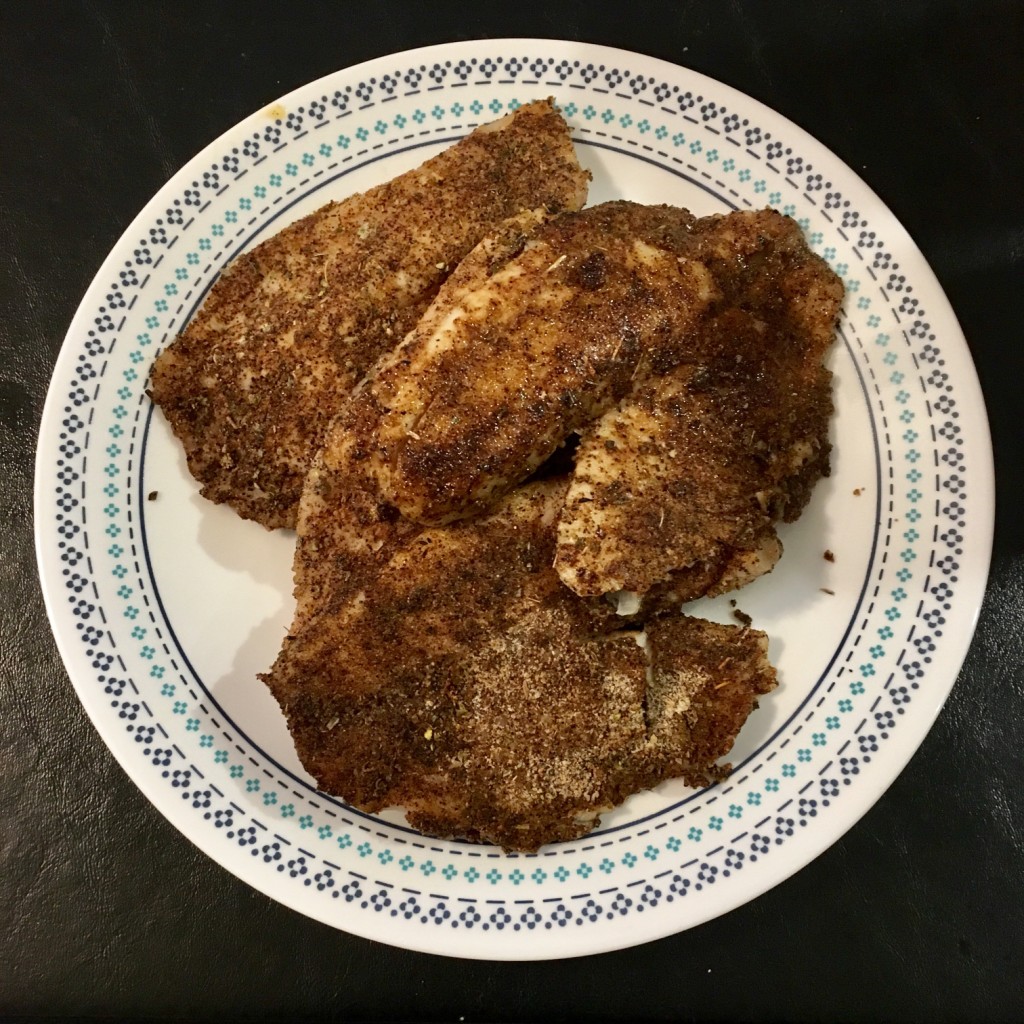 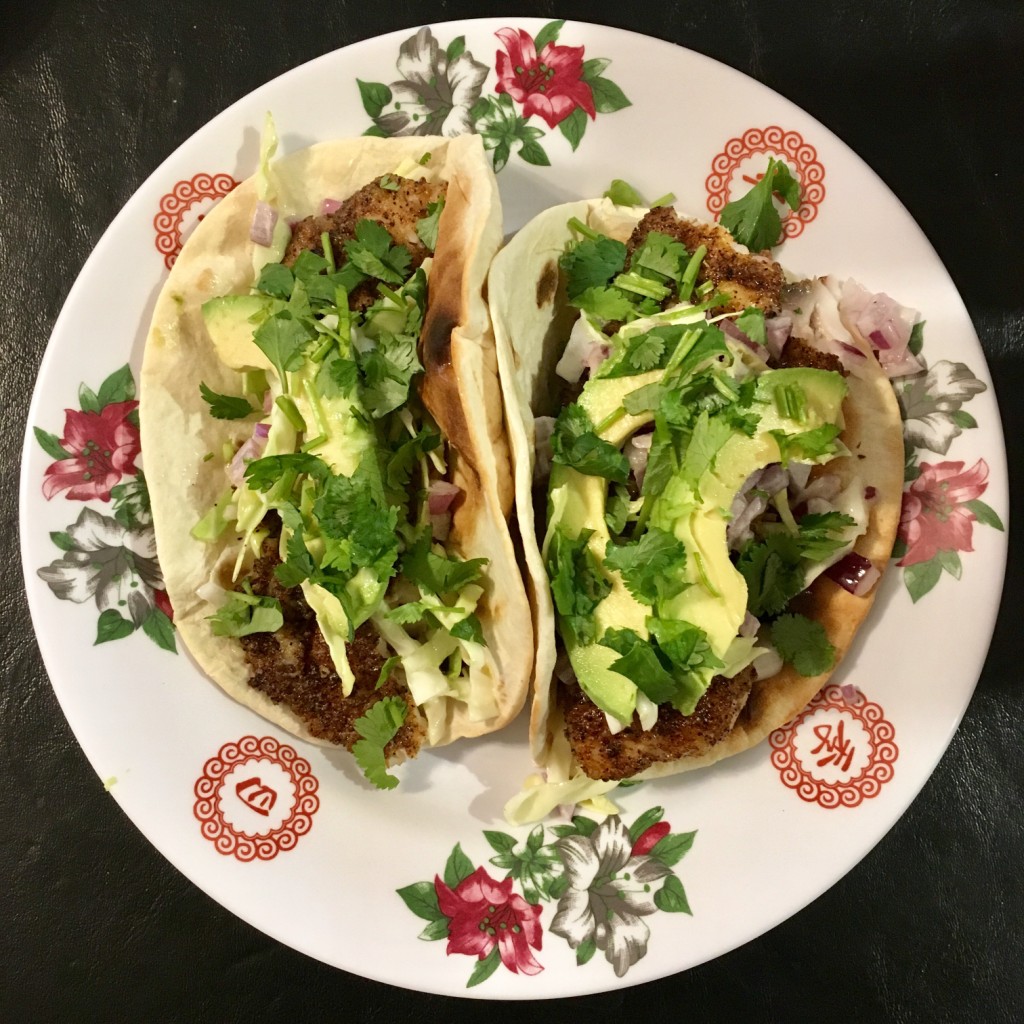 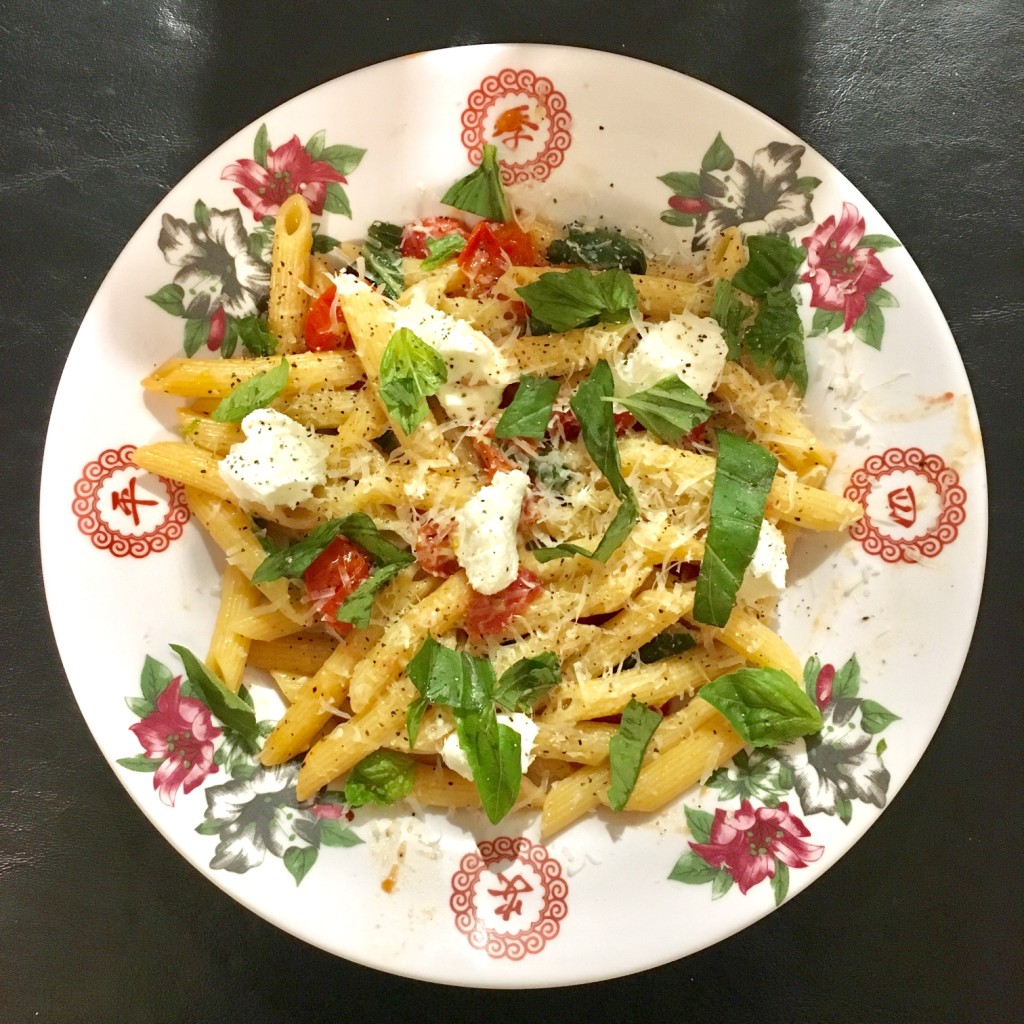 My sister actually made this to eat with the bánh xèo, which was nice because the pancakes took a while to cook. It was delicious.

One Pan Roasted Kielbasa and Cabbage Dinner from Budget Bytes 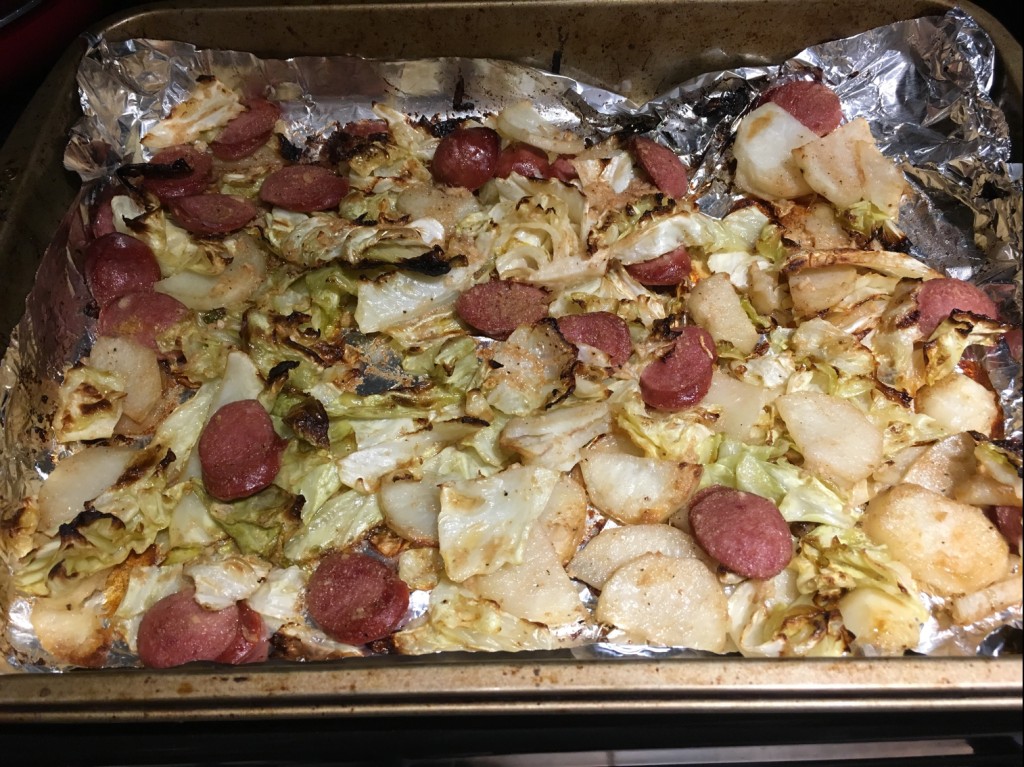 I'm not good at taking photos.

This recipe claims to serve 4, but I doubled it and I don't even think that amount served 4 because I got one meal out of it and my sister got two meals out of it. Maybe that just means it was that good.

We had jalapeños that had been sitting in the fridge for too long, so I needed to make something that would use up all of them. Aldi was out of scallions though! Why does this keep happening? I also completely forgot to buy sour cream. It still tasted good though, especially because we added breadcrumbs. And we paired this with other foods that didn't really make any sense, but whatever. 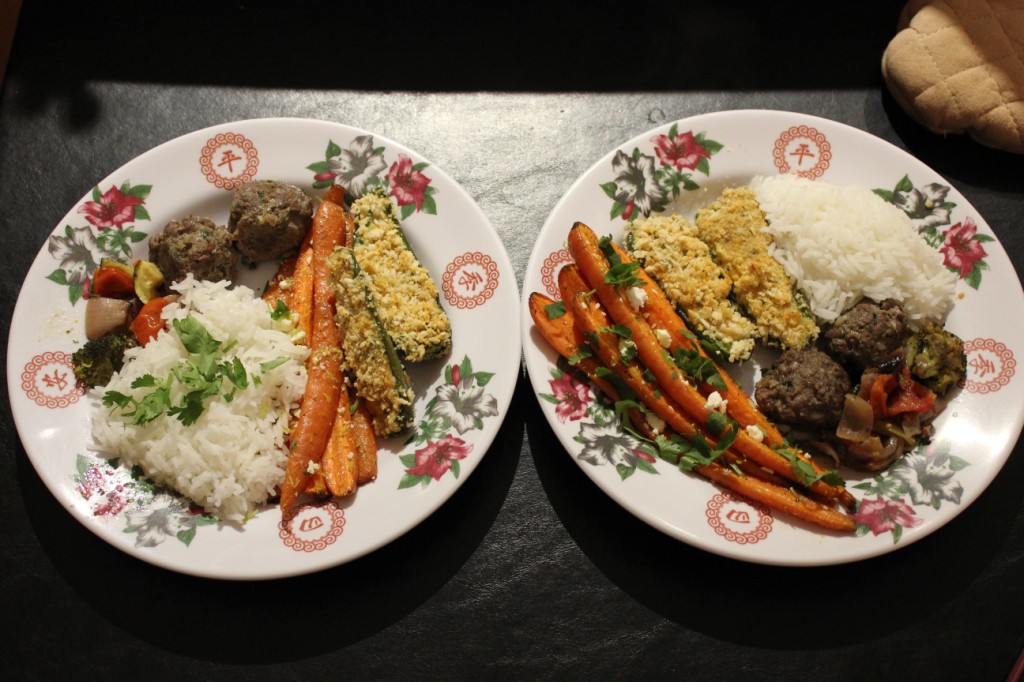 We called this "leftover night" even though we cooked the jalapeños and the carrots.
Filed under: soup sausage jalapenos aldi is out of scallions ):