How can I be sad when I have breakfast, lunch, and dinner?
Recent Posts | Read from the beginning | About
Showing all posts filed under: pierogies 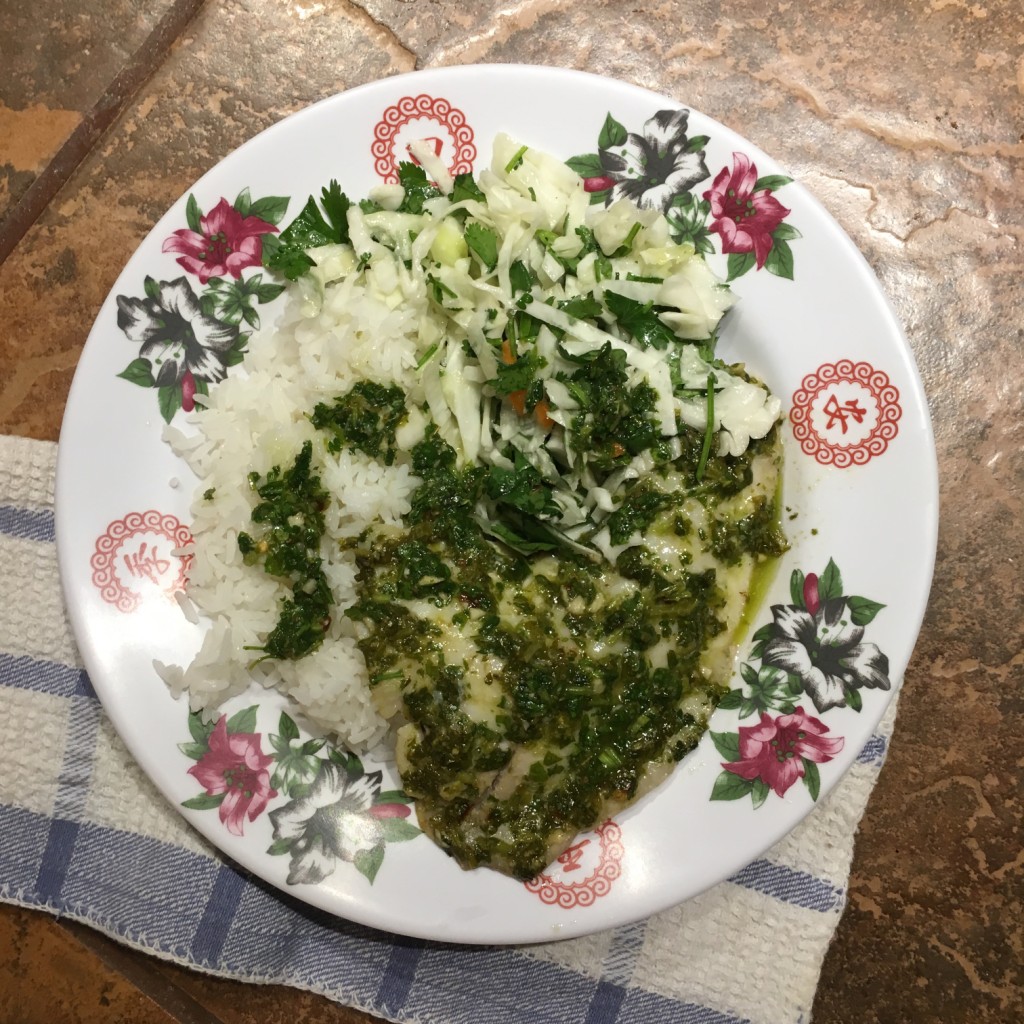 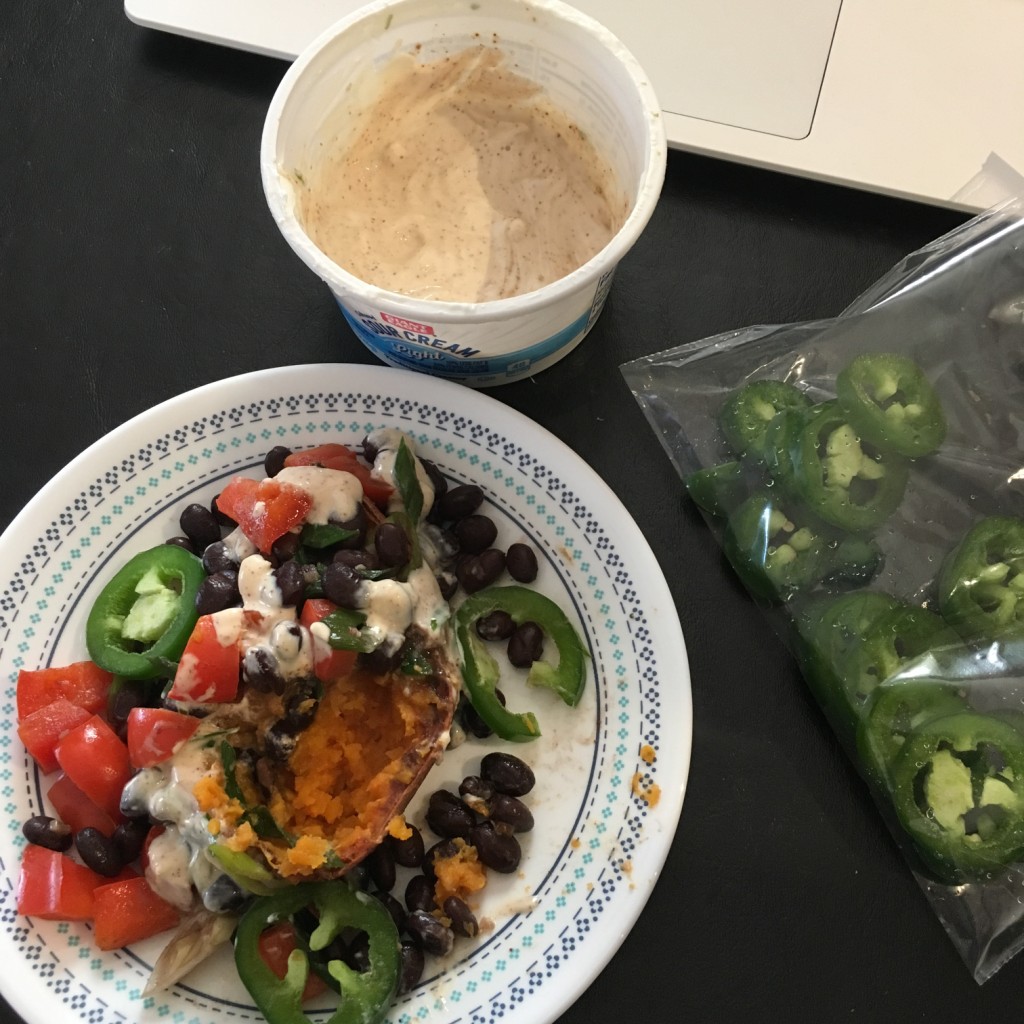 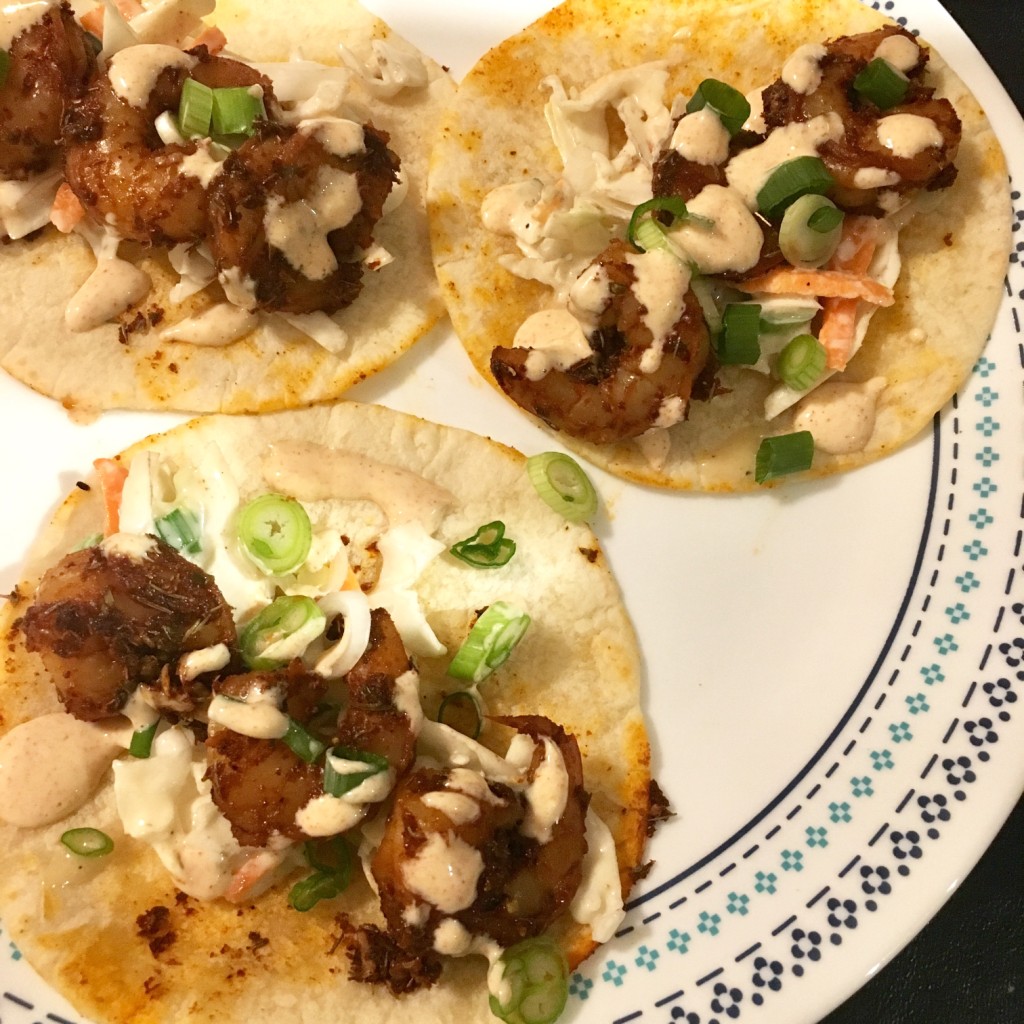 We just keep making them and eating them! 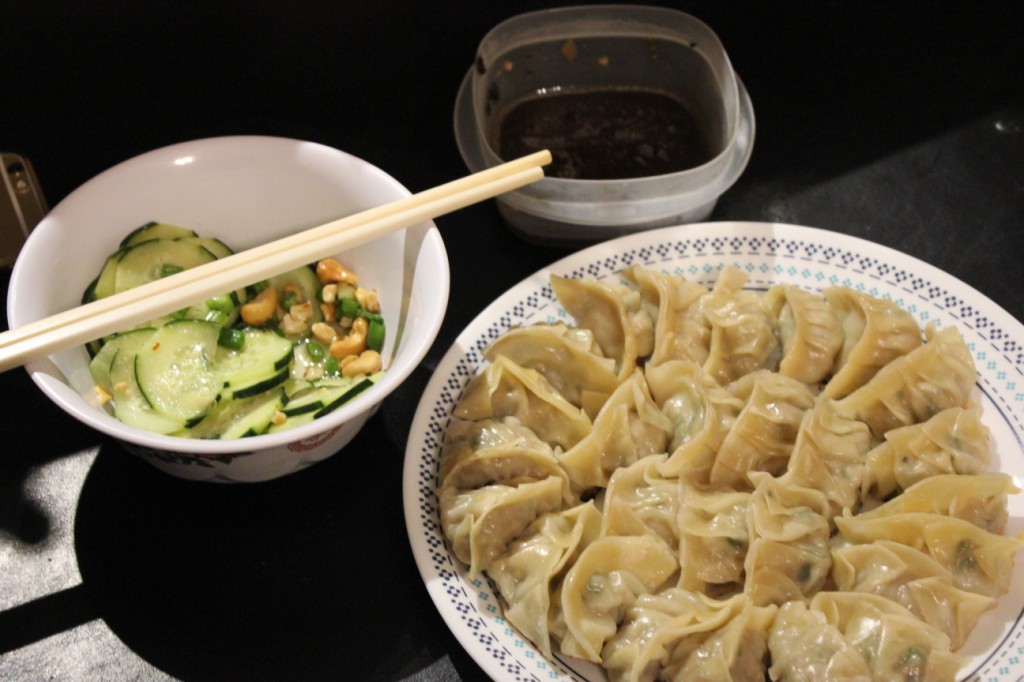 Dumplings are just such a good lazy meal. I'll usually make a batch of about 100 and then have about 8 meals of dumplings in the freezer that I can just take out and cook. Since I try to also consume a decent amount of veggies, I made Budget Byte's Thai Cucumber Salad. 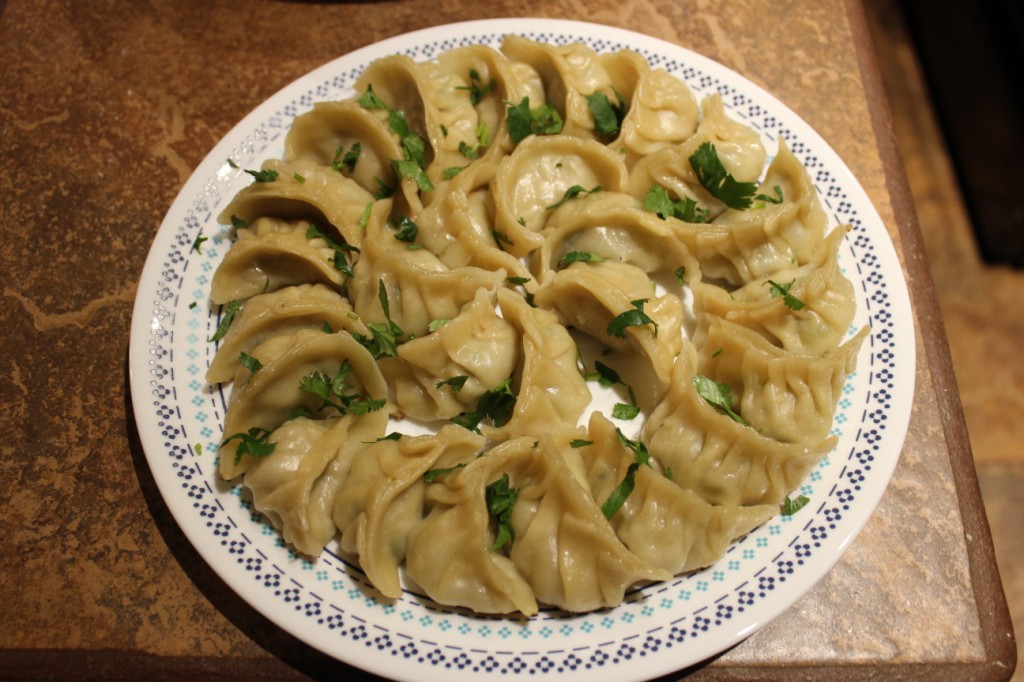 We also had dumplings twice when my mom was here! My sister even made the wrappers from scratch. I don't think that's something I'd ever do if she weren't here. 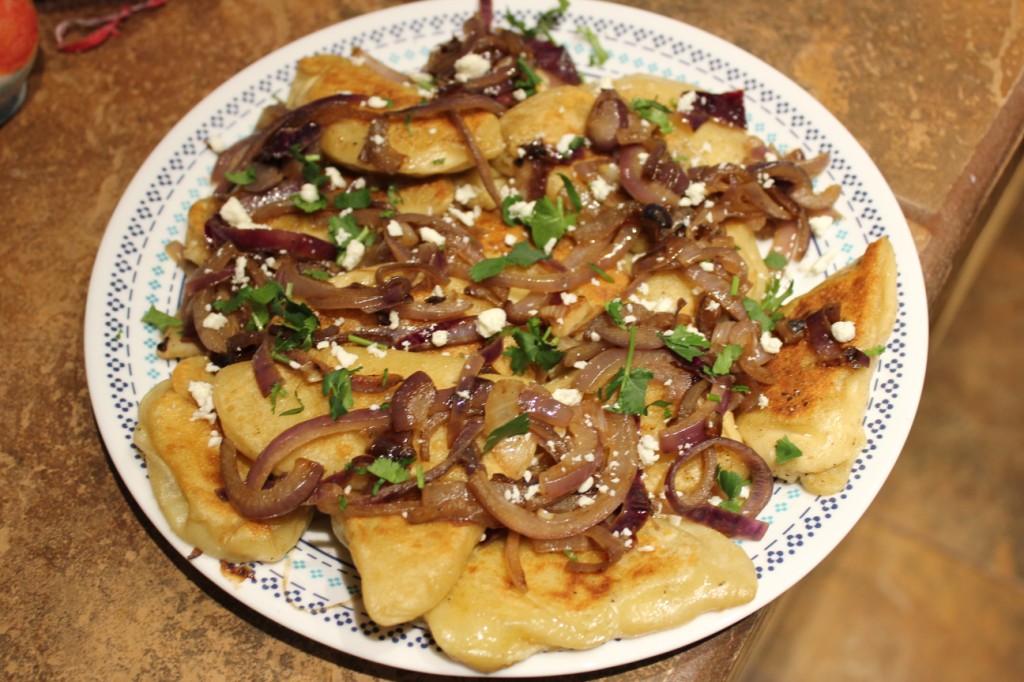 And speaking of dumpling-like things, we also took the rest of that huge batch of mashed potatoes and turned them into pierogies. We threw mozzarella cheese in it just because we had some. Yeah, it tasted weird. It wasn't too bad though.