How can I be sad when I have breakfast, lunch, and dinner?
Recent Posts | Read from the beginning | About
Showing all posts filed under: parsley is kinda gross 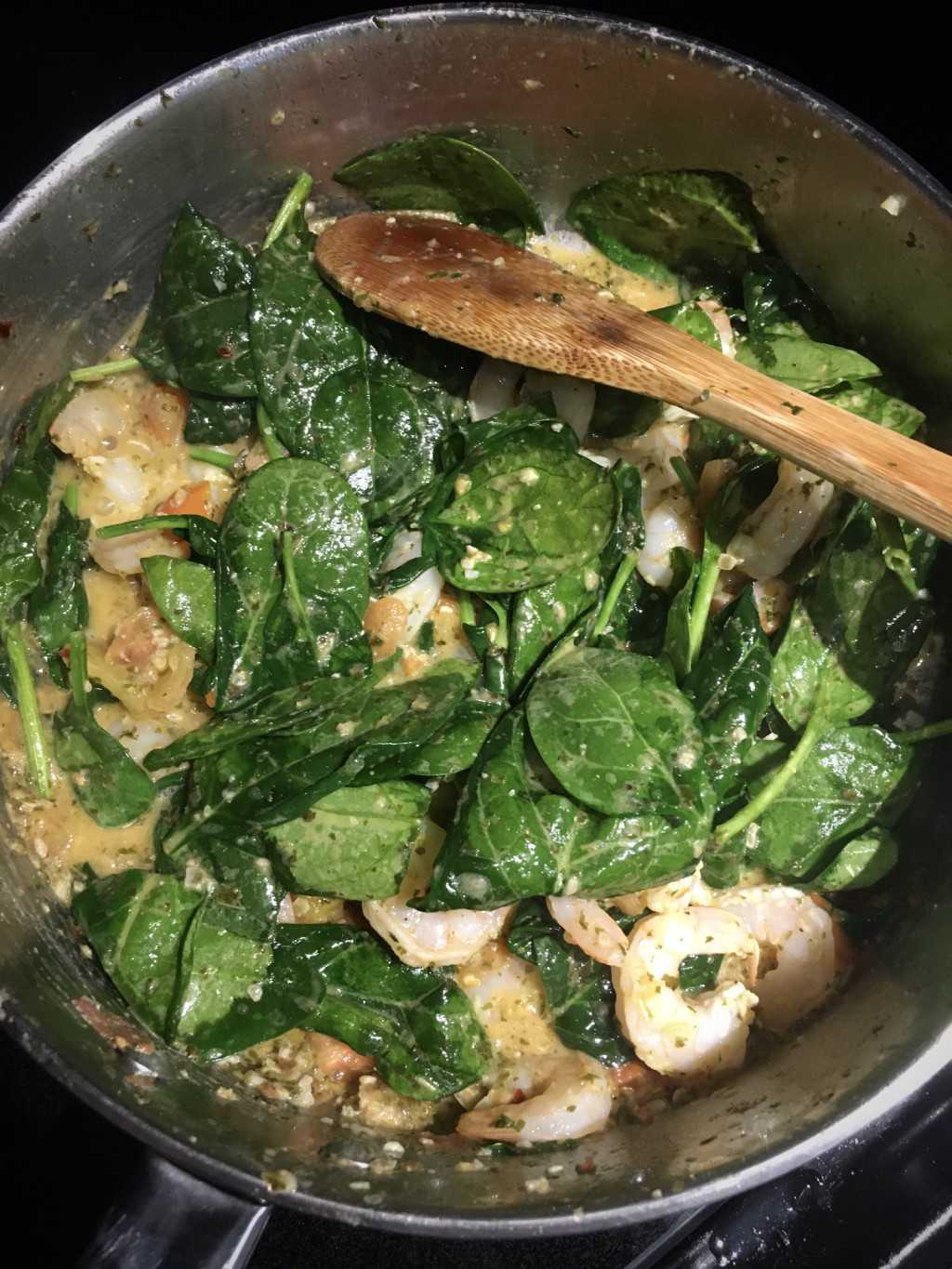 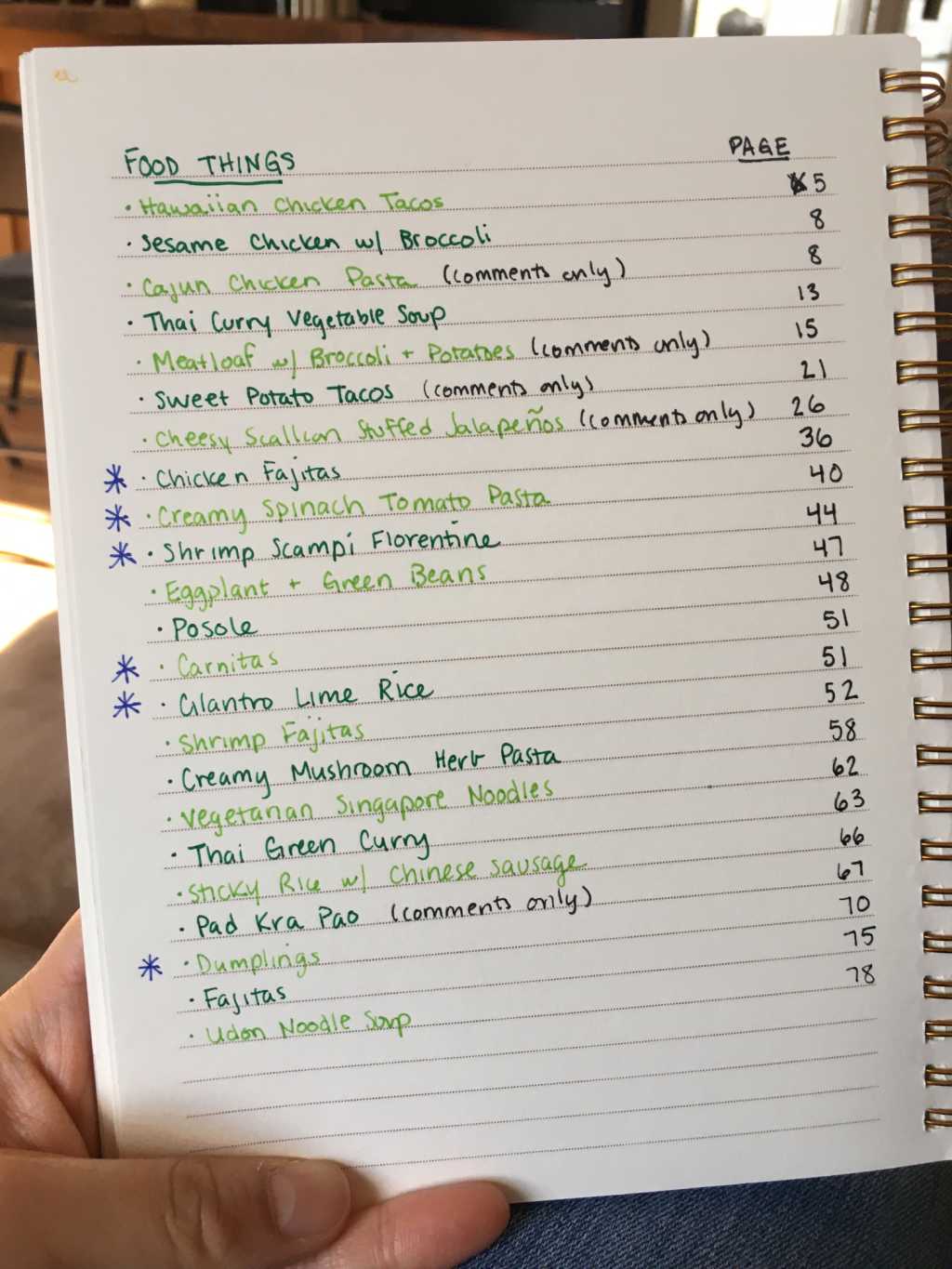 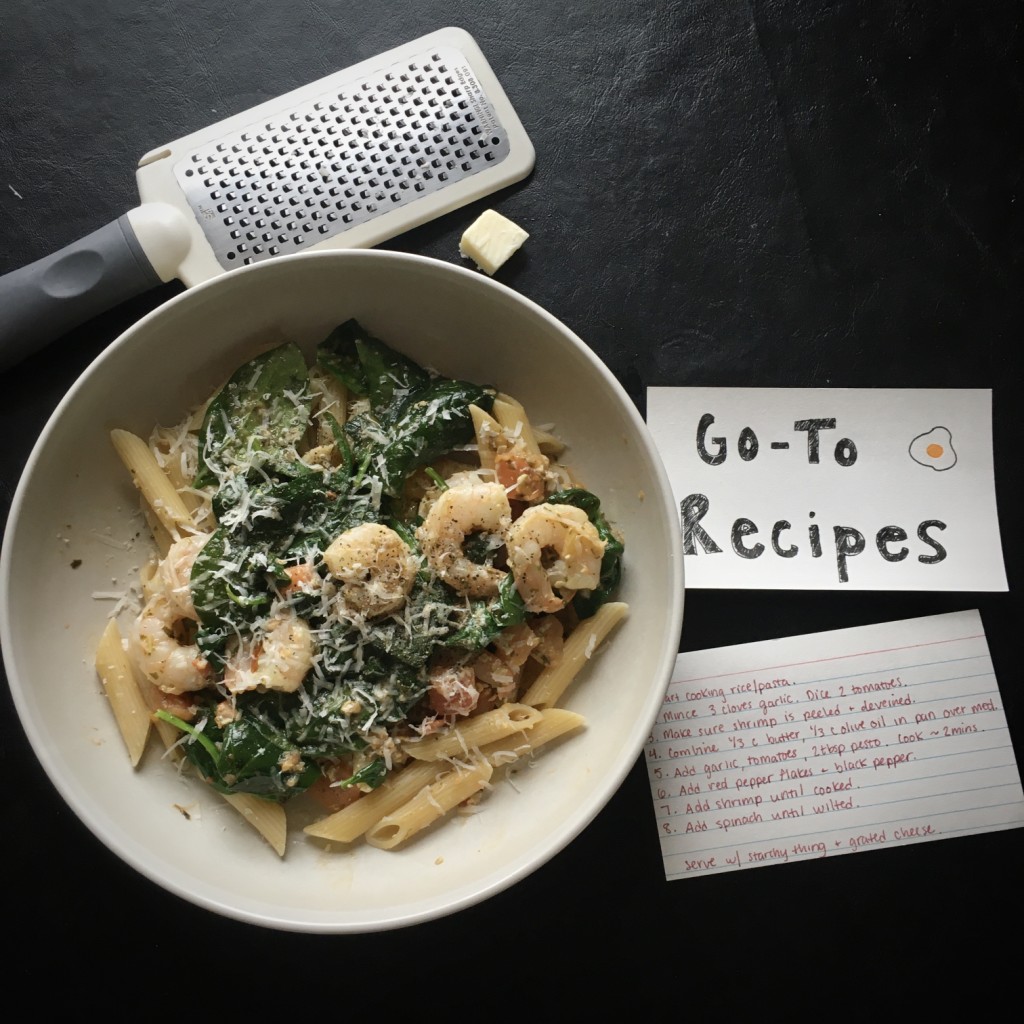 I still had those olives sitting in my fridge from the Greek Chicken we cooked a few weeks ago, and I wanted to use them up. And I guess olives means another Greek dish.

I really like the skillet rice dishes from Budget Bytes, and I hadn't made the Greek Turkey and Rice Skillet yet so I figured I'd give that a try. This was really easy to make, and all of the flavors worked really well together.

The only modifications we made were using fresh spinach instead of frozen (because frozen spinach doesn't taste as good), and using cilantro instead of parsley (duh).

We may end up making all of the rice dishes in Budget Bytes before my sister leaves.

Because not every meal has a story. At least not one I can remember.

Can't remember all the things I changed in this recipe, but I know I used cilantro instead of parsley.

Shrimp Scampi Florentine from All Recipes 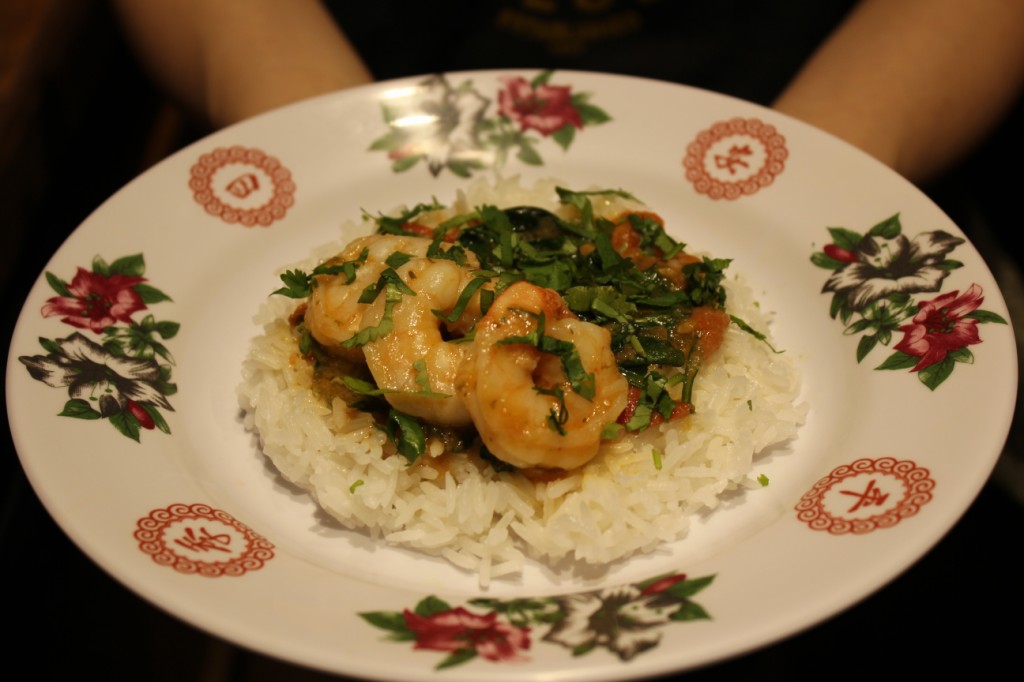 My sister's plating was on point.

The shrimp in the pan wasn't as aesthetically pleasing, so we only took one type of photo. This is probably my favorite recipe from All Recipes, so I might make a full post about it in the future.

We made this the other day since my sister mentioned really wanting some Spanish rice. As you can see in the photos, I replaced the artichokes with green bell peppers because that's what I had on hand. And I used chicken broth instead of vegetable.

And yes, everything in this post is garnished with cilantro.