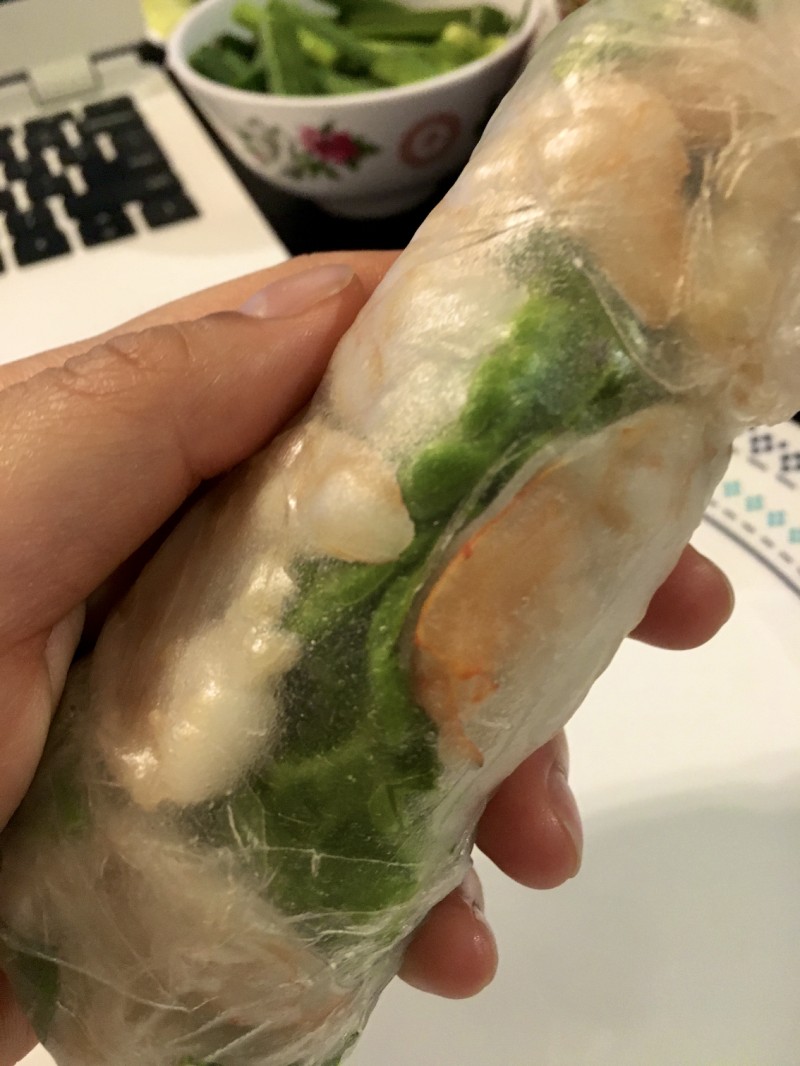 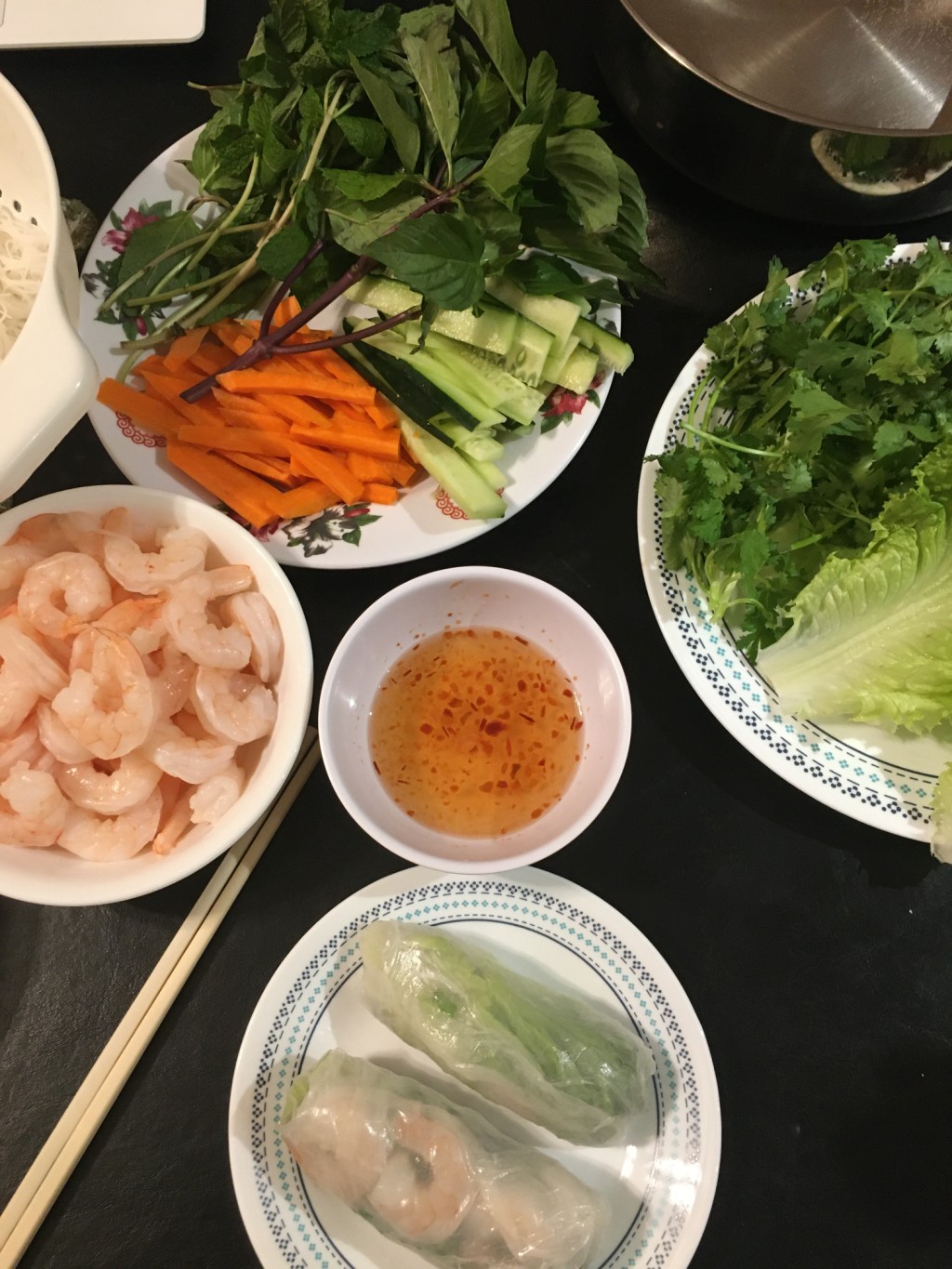 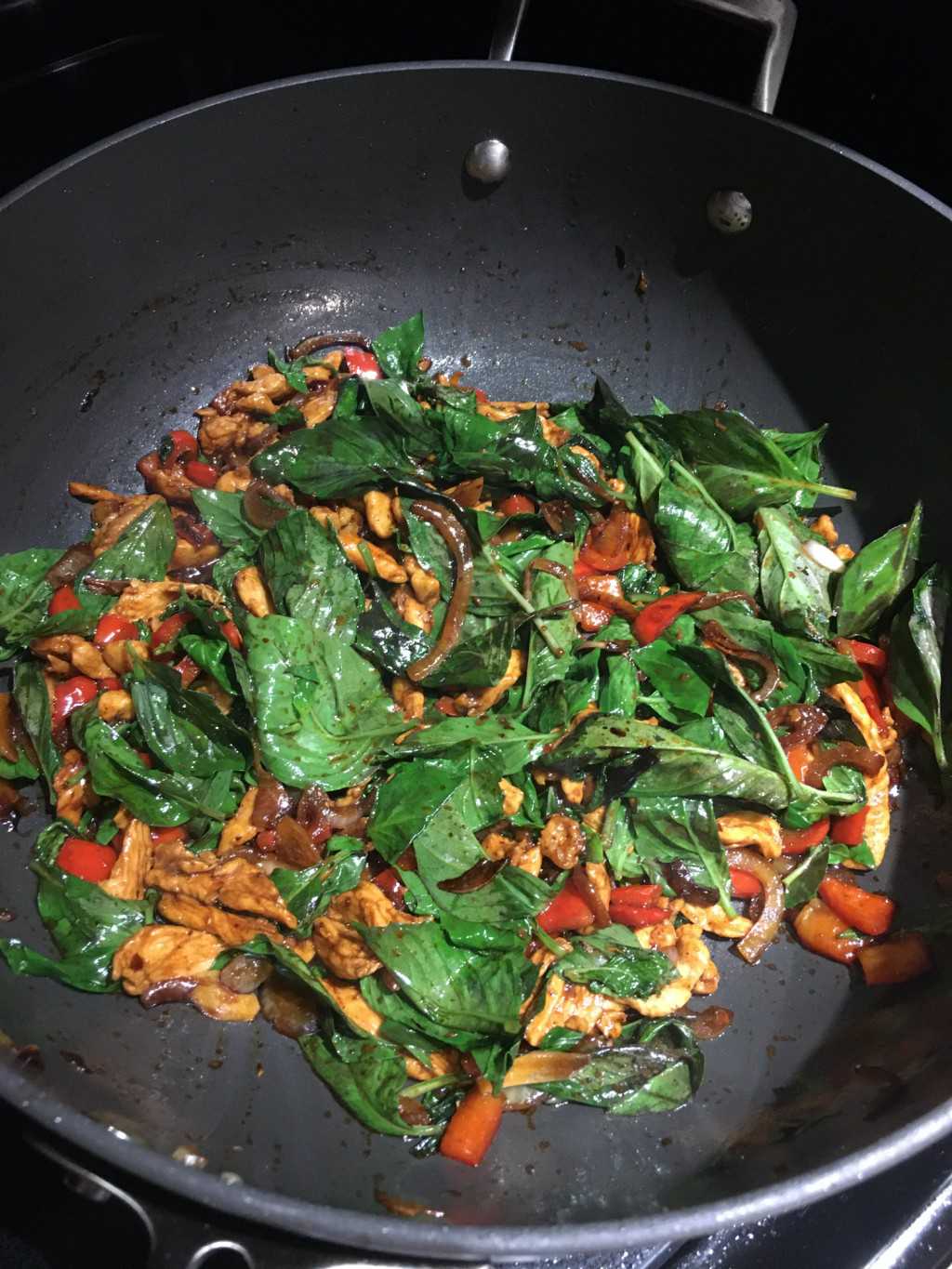 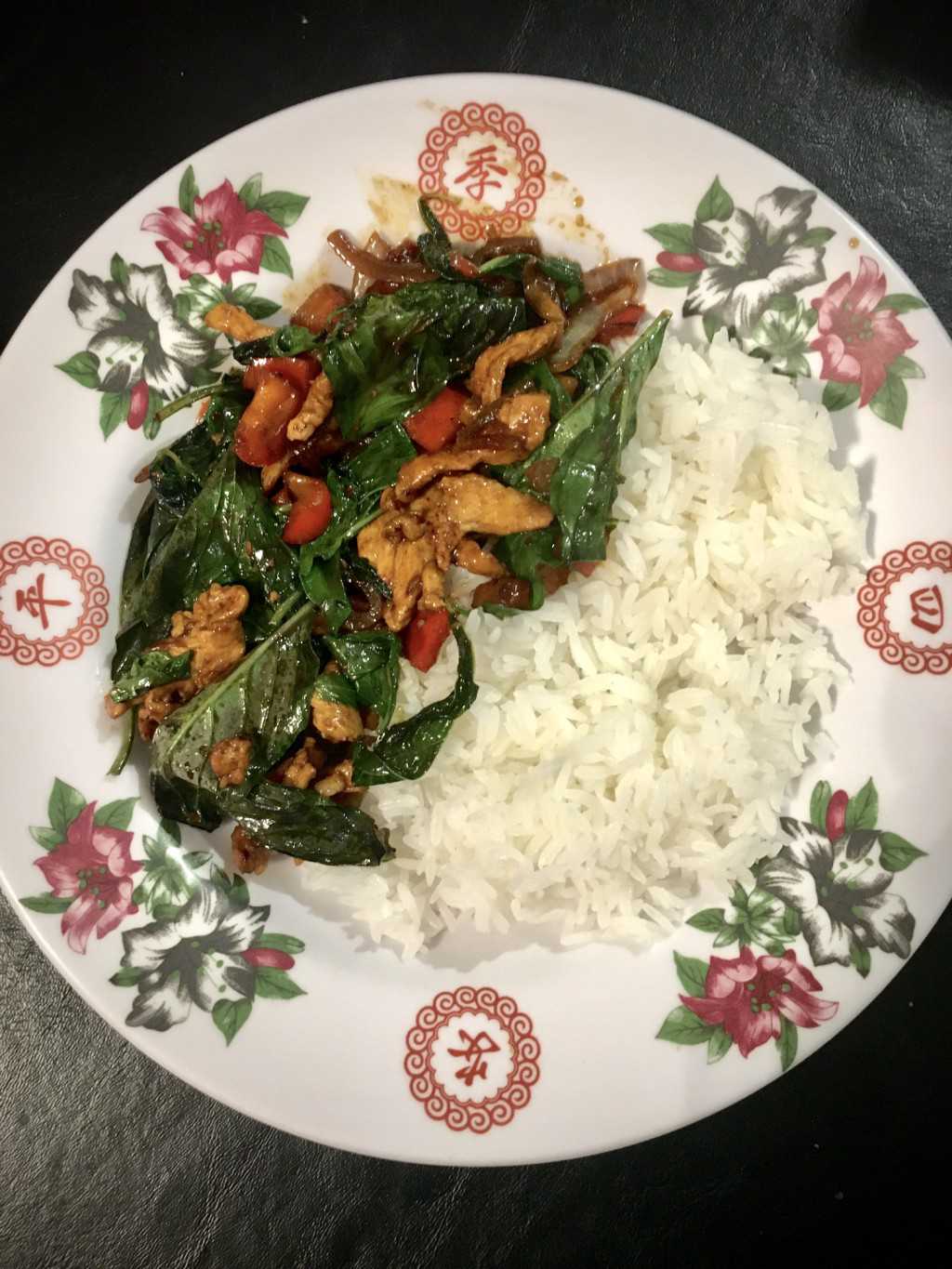 How can I be sad when I have breakfast, lunch, and dinner?