How can I be sad when I have breakfast, lunch, and dinner?
Recent Posts | Read from the beginning | About
Showing all posts filed under: i suddenly like avocado

Stuff My Sister Made

Hey! My sister is a way better cook than I am. Here's a post with a few things that I had no part in making, starting with some noodle soup.

We actually intended to make Pho, and while this was very good, I don't think I could call it Pho. We used bone marrow and had the broth soak for about 6 hours. 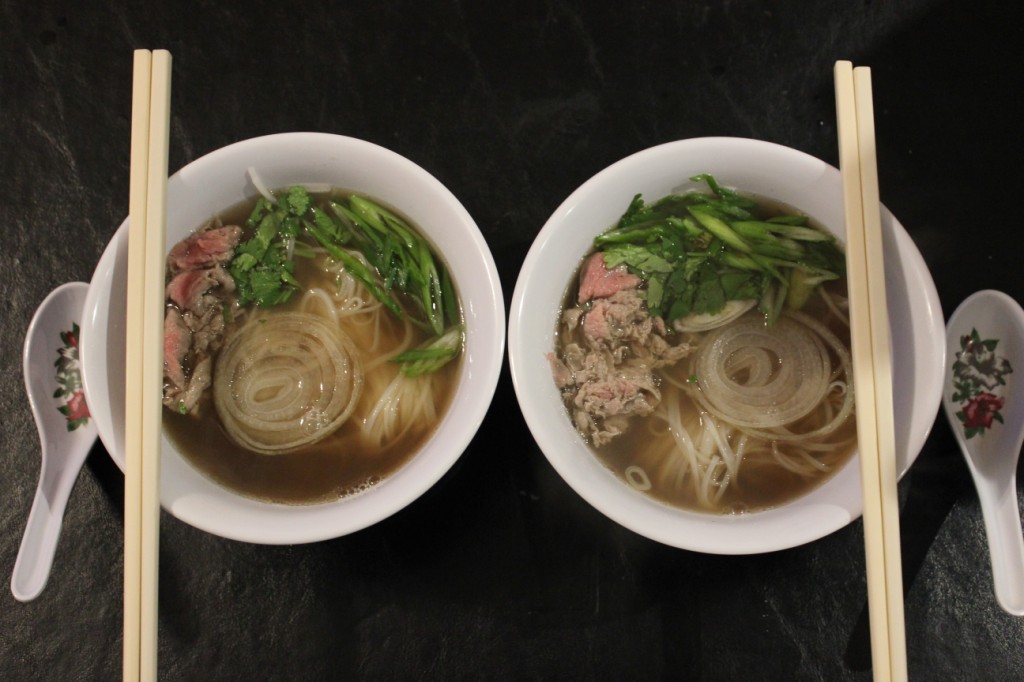 After eating the noodles, we still had that bone marrow, and we didn't want it to go to waste. So my sister baked some bread so we could have toast to spread the bone marrow on. 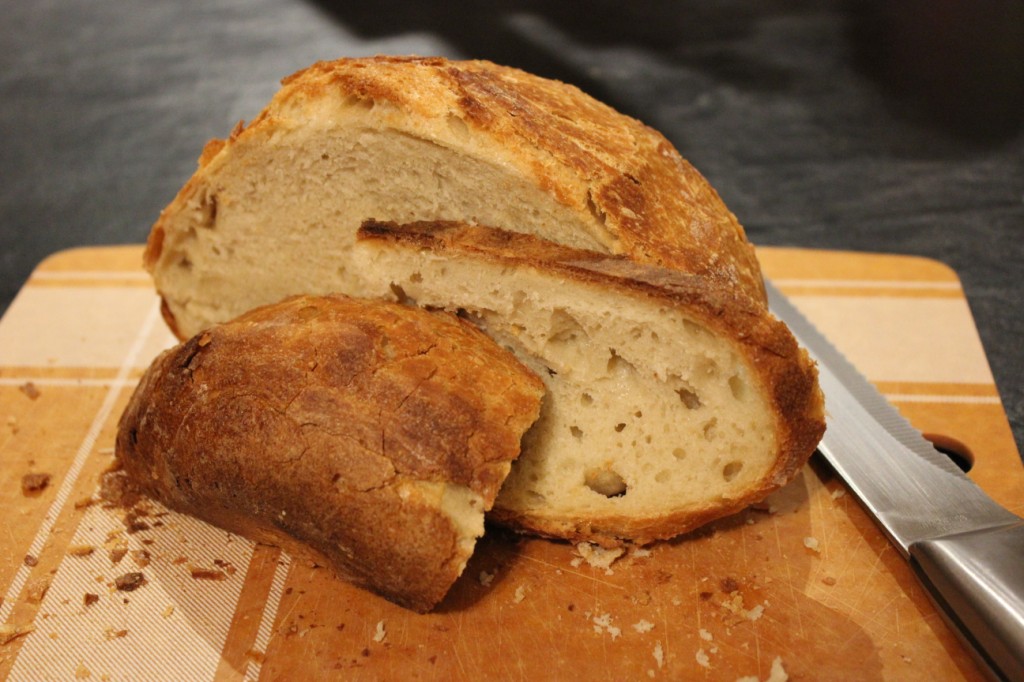 And so we could have avocado toast! This was actually the first time in my life that I ever had avocado toast. I used to hate avocados, but my sister told me they're just like egg yolks and I finally saw the appeal. 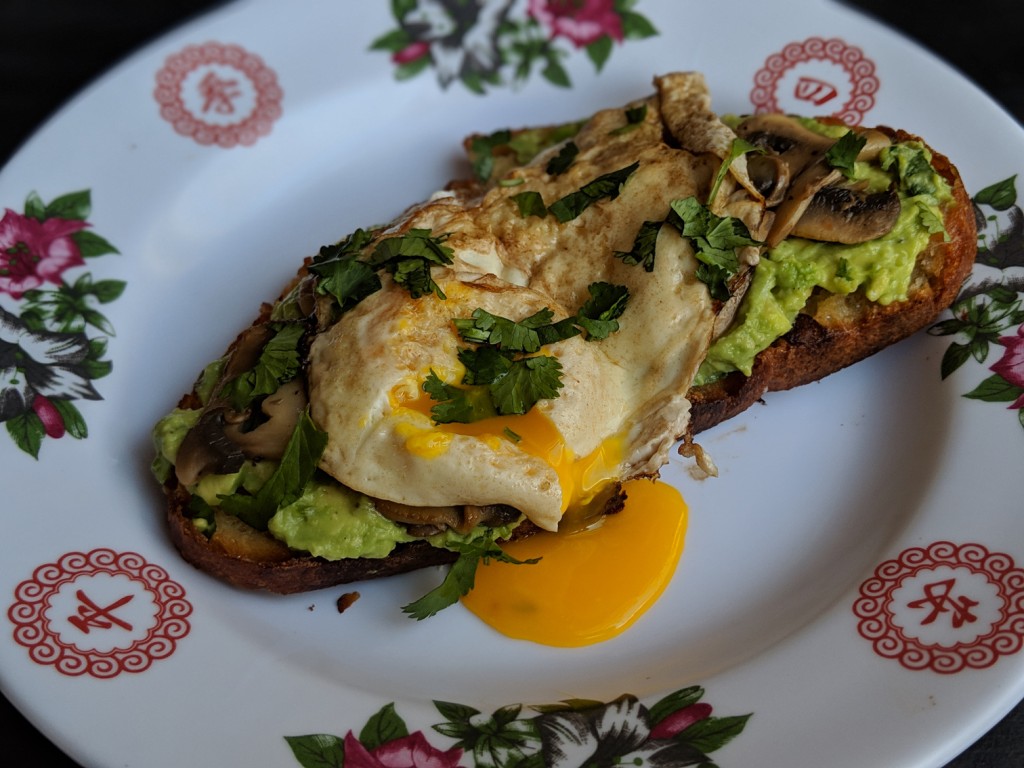