How can I be sad when I have breakfast, lunch, and dinner?
Recent Posts | Read from the beginning | About
Showing posts filed under: my food blog is back

I think it's time

Earlier this year I took a break from my food blog, and I told myself that I wouldn't be back until I made a mobile app for myself. Well, I switched to an Android phone, and I learned some basic mobile app programming, and here I am again.

I think it's time to get back to flailing in my kitchen.

Filed under: chicken potatoes green beans my food blog is back

I'm bringing back the food blog

I want to bring the food blog back. But, I'm tired of Wordpress. I want to make something I'm proud of, and I'm starting from scratch. So here it begins, version 2.0 of flailing in my kitchen. 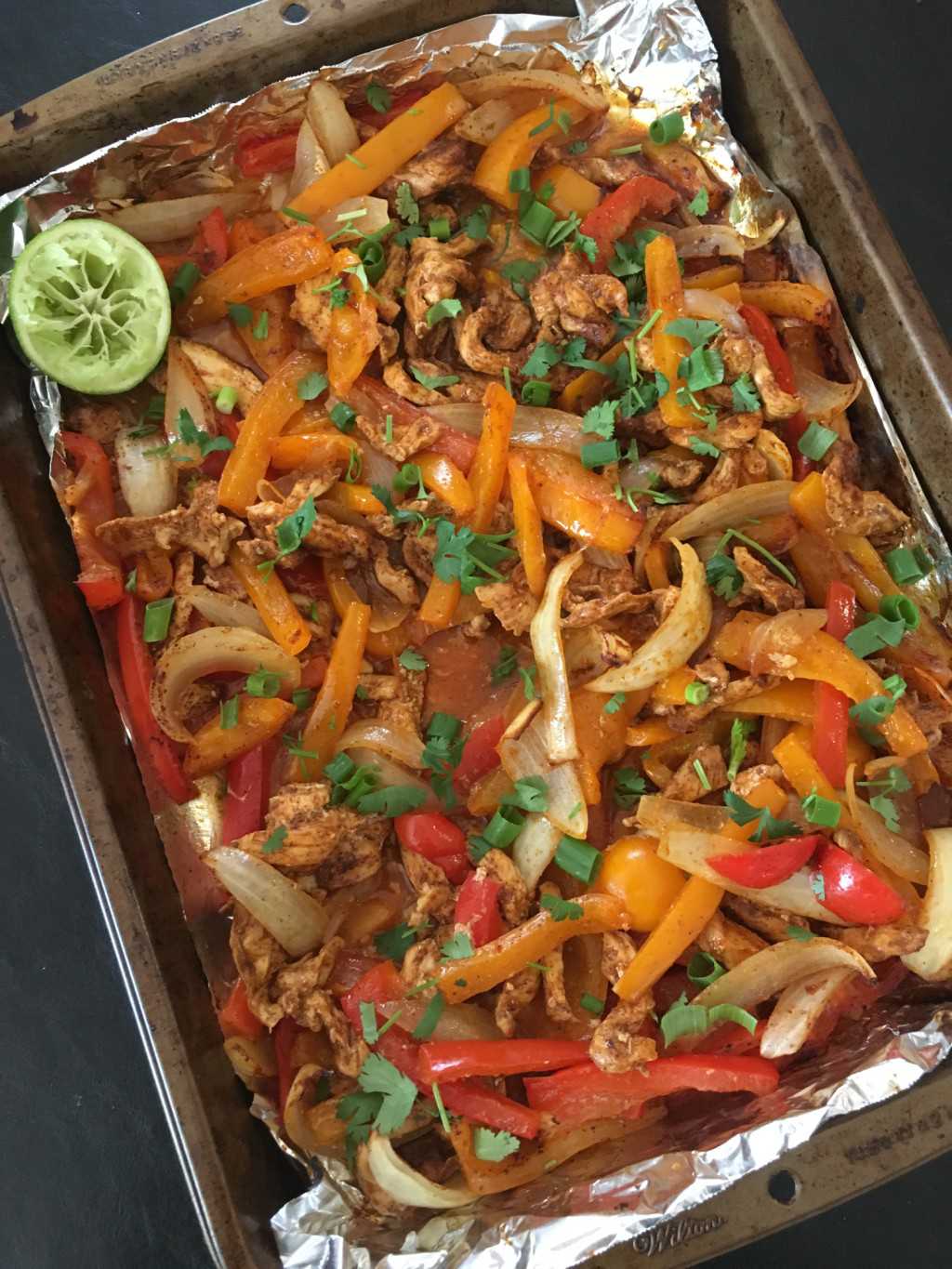 My sister had been staying with me for a while, and I don't know what it is, but I was being a complete bum with her here. I've been exhausted from work--so exhausted that I don't feel like cooking afterwards. So she would cook all the dinners. After that, we were both at home with family for a month or so. And then I become an ever bigger bum. A blob. A loaf of bread.

But now my sister has moved on to the next chapter of her life, and I'm back on my own! So, you know, I gotta cook for myself again. 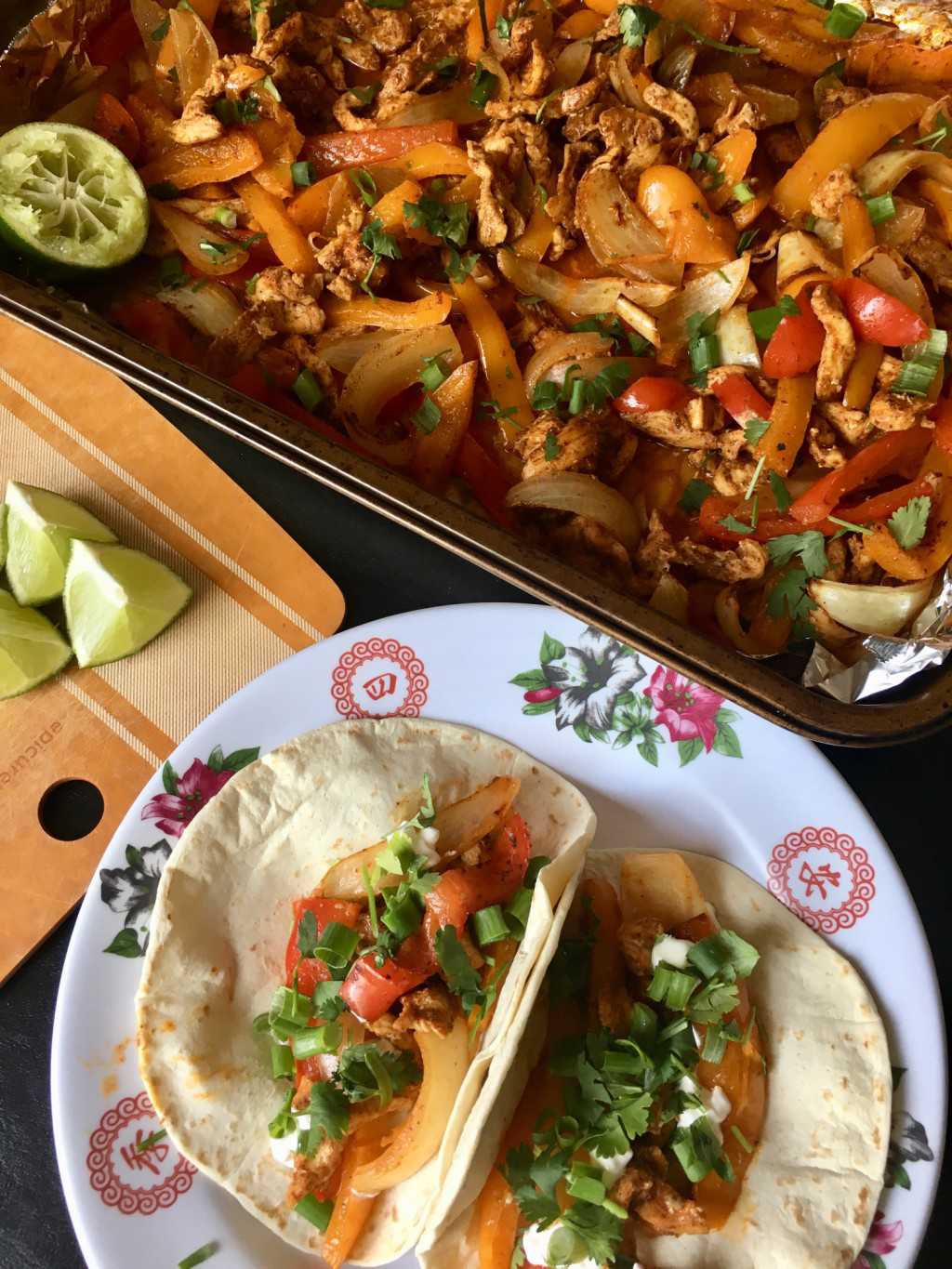 And look at that! I can still cook! It took me a whole 30 mins to prep this. 7 mins just to mix the spices. You wouldn't think it would take that long to mix the spices, but I have so many spices that half the trouble is finding the ones I need.

It's okay. It was worth it. I love fajitas.

Filed under: extras timed cooking my food blog is back

How can I be sad when I have breakfast, lunch, and dinner?
Showing posts filed under: my food blog is back